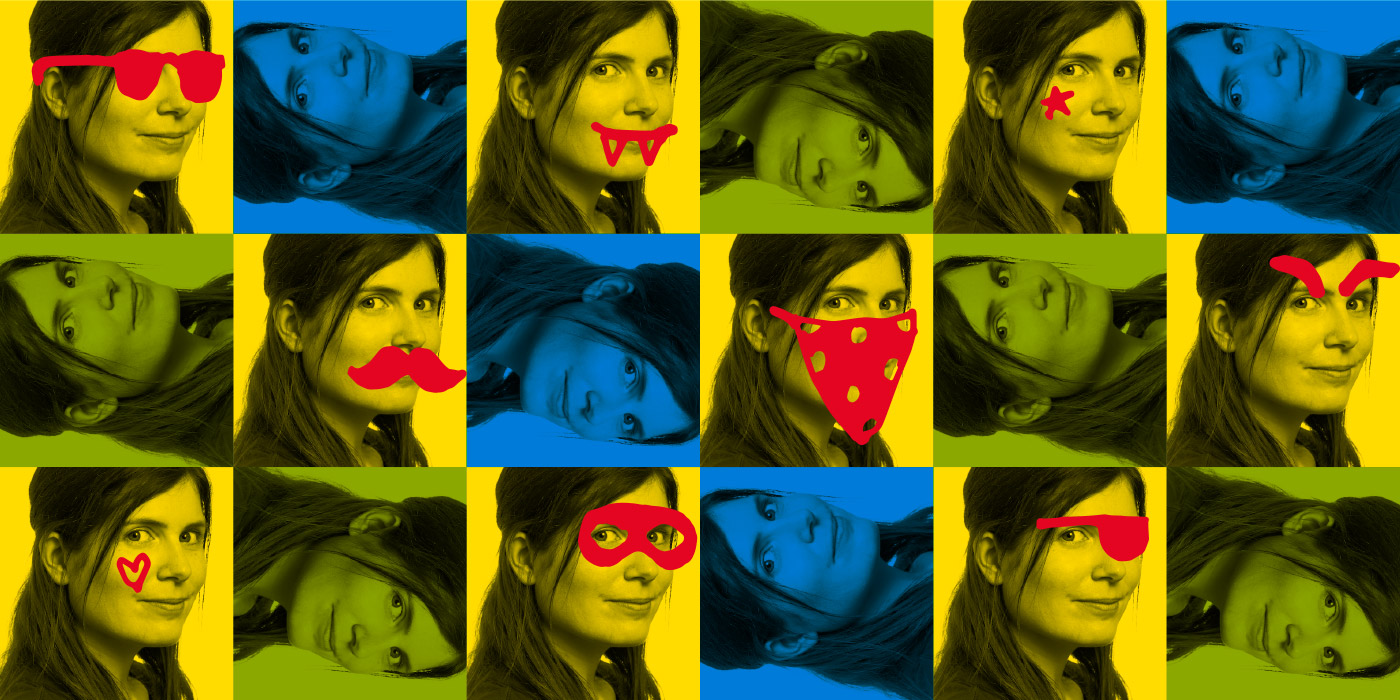 The Croydon Comedy Festival is well underway, with many a fine entertainer gracing a Croydon stage or two. One such comedic genius, and raising star is none other than Briony Redman.

If it sounds like I’m a bit of a fan, then you would be quite correct. She performed at last year’s festival. Funny, brilliant and absolutely captivating on stage, she spins a darn good tale with an array of characters all as a one woman show. It was dead impressive and hilarious to say the least. We caught up with Briony Redman for a chat in advance of her Croydon Comedy Festival performance. It takes place on 21 July at The Spread Eagle, don’t you know!

Croydonist: A welcome to you for your return to the Croydon Comedy Festival this month. What have you been up to since we last saw you perform in our fair borough?

Briony: Thanks, I have been working on a comedy feature film script with writer-director Kate Herron called Miss Universe about aliens attacking a beauty pageant. The script reached the final round on Film London’s Microwave in partnership with BBC Films and the BFI. Other than that I have been doing a lot of improvised comedy with The Free Association both performing and teaching improv. I am an improv addict.

Croydonist: We absolutely loved your show last year. Any details you can give away about this year’s upcoming performance – what’s it all about?

Briony: I’m still writing some of it. It’s a mixture of a political thriller searching for pre-truths, a Rom-Com that asks ‘when does romance stop and harassment start?’ and Godzilla. I have also written some random characters that have nothing to do with this including an homage to the Twin Peaks’ Log Lady (niche).

Croydonist: Love Twin Peaks! Now, let’s step back a bit and find out how on earth you came to be so bloomin good! Where was such a creature born? And how did she enter into the world of entertainment?

Briony: You are kind. I feel very uncomfortable with compliments so, yes, I’m British. I grew up in the midlands (Stratford-Upon-Avon to be precise – home of Shakespeare and The Teletubbies). I started performing at Edinburgh University with The Improverts as a way to get over a fear of public speaking. In my first week I went to a Shakespeare workshop (cos it felt familiar) and was too shy to say one line. The person running the workshop ordered me along to an improv workshop. It was so much fun that it pretty much changed my entire life. Before that I was thinking of becoming a Judge.

Croydonist: A judge, that’s like the most polar opposite career! Since starting out on the comedy-writer-actor path, what have been your best and worst moments? Basically do you have any funny/embarrassing stories you’d care to share?

Briony: One of my favourite moments has been just this week in New York performing with the Ladies of FA County (an all female team from the Free Association). It was at the Del Close Marathon and I got to perform with my incredibly talented friends on the famous UCB stage where Amy Poehler performs improv! I smiled for the entire set.

My worst experience was being introduced at a stand-up night by a compere having an argument with an audience member. My introduction was the compere throwing the microphone to the floor and rushing into the crowd to try and punch the audience member. I picked the mic up and started my set with “great atmosphere in here, just like the end of my parent’s marriage.” I rushed through a minute of material before realising I didn’t have to stay and got out of there.

Embarrassing – my second ever full hour solo show I had one heckler. It was my mum. And something that affected a preview before Edinburgh last year, I’d recently had a mole on my shoulder removed by my GP. As he was stitching my arm up he said, now just don’t move this for two weeks. I explained I had a show to do that weekend that had a dance routine at the end. He just replied – “don’t do that”. The problem with solo shows is no-one can cover for you so I did the show using only one arm. It actually ended up being one of the most fun shows especially watching a crowd mirror back to me a dance using only one arm. I love the spontaneity things going wrong can actually add into a show.

Croydonist: If there was one piece of advice you could go back and tell your younger self, what would it be?

Briony: Don’t go to law school. You won’t like it. No-one really wants to be a lawyer.

Croydonist: A friend of mine also had the same advice on the legal front, although Julia always wanted to be Ally McBeal (niche again). Anyway I digress, what’s next for you after Croydon?

Briony: Edinburgh Festival this August. I am performing an hour long version of the show, Briony Redman: Theory of Positivity at 1pm at Pleasance Courtyard – This. I am there for the full month as well as performing in The Free Association: Jacuzzi show. I used to live in Edinburgh so the festival feels like going home.

Croydonist: We normally ask people about their favourite haunts of Croydon, but as you’re not from this neck of the woods, we thought we’d mix it up a bit. Daring I know!

Cats or dogs?
Briony: Dogs. I had both growing up and love cats too but my partner’s allergic to cats so I’ve had to pick sides.

Croydonist: Oasis or Blur?
Briony: Blur. I have seen Blur live and also seen an opera by Damon Albarn. I remember the rivalry and was passionate about it when younger. Now, I am open-minded to all music tastes (mainly because I am mocked for my love of cheesy pop music).

Croydonist: Paperback or tablet?
Briony: Paperback. Books feel and smell nice. Plus I’m a jinx on technology, it’s my X-men power. At Uni I had the nick-name Little Luddite. I have a smart phone now. It’s so smug about being smarter than me.

Croydonist: Camping or glamping?
Briony: Neither. I am not remotely outdoorsy. So much so I count glamping as outdoorsy. I like to be indoors in a coffee shop with a comfy seat and a nice book.

Croydonist: Toast with butter or marge?
Briony: Butter. The studies change all the time about which is better for you but butter always tastes better. Okay, that answer sounds like a tongue twister.

Admittedly the butter question was a bit random, but it was merely to prove a point to Julia and her marge loving fan club… ok I don’t think that’s actually a real thing, but Briony Redman is, and if you want to see her show, grab a ticket now.

Friday 21 July, at The Spread Eagle Theatre with Lloyd Langford and Briony Redman.

Thanks to Briony Redman for chatting to the Croydonist.

Photos of Briony by Damian Robertson (and defaced by the Croydonist – sorry Damian, we hope you don’t mind)