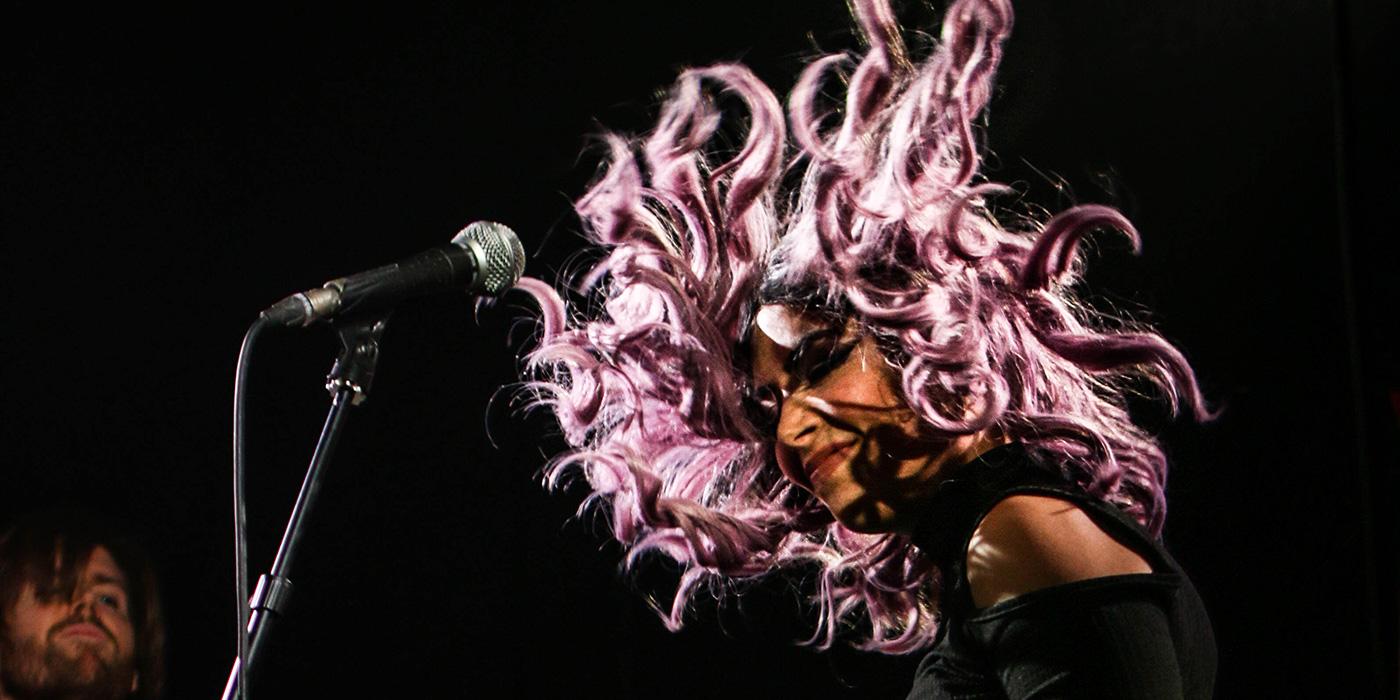 It was completely crazy at Croydon’s very own festival last weekend at the Urban Xchange, with a range of the best indie and alternative bands that were specifically selected. Working closely with the Lives Not Knives charity the creators Julia and Angela were not only able to host a fantastic indie filled day of music, but they also ran a mentoring programme, that gave young people valuable work experience. Angela’s band Bugeye even starred on the main stage in the evening and put on a brilliant show with their sparkly outfits. 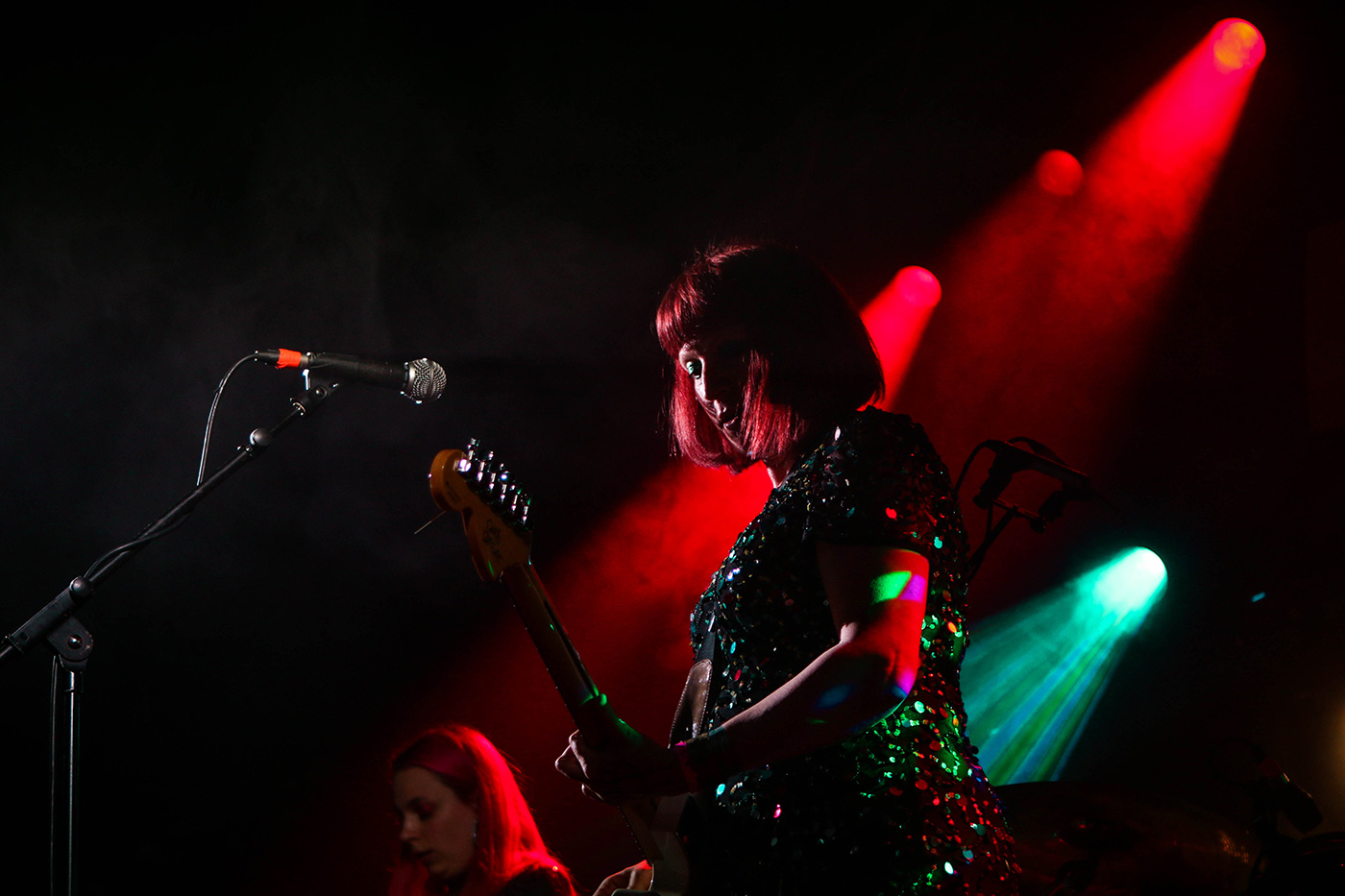 Croydon was the heart of punk in 1978, so the festival’s objective was to bring the punk back to Croydon. There were so many bands to see and a varied atmosphere across the three stages. With forty bands and twelve hours of music, there was not a moment to miss. The Town Square was the mainstage for some brilliant bands that were a hundred percent headbang-worthy. The Concrete Playground was a more intimate atmosphere home to some great tunes and finally, the Tram Stop was a place to take a step back from the madness and get a bite to eat. It had a range of acoustic artists and did not fail to impress with the local talent. Deuxes, a soul indie rock duo, really captivated the audience at the Tram Stop and gave a relaxing atmosphere for everyone to chill to. 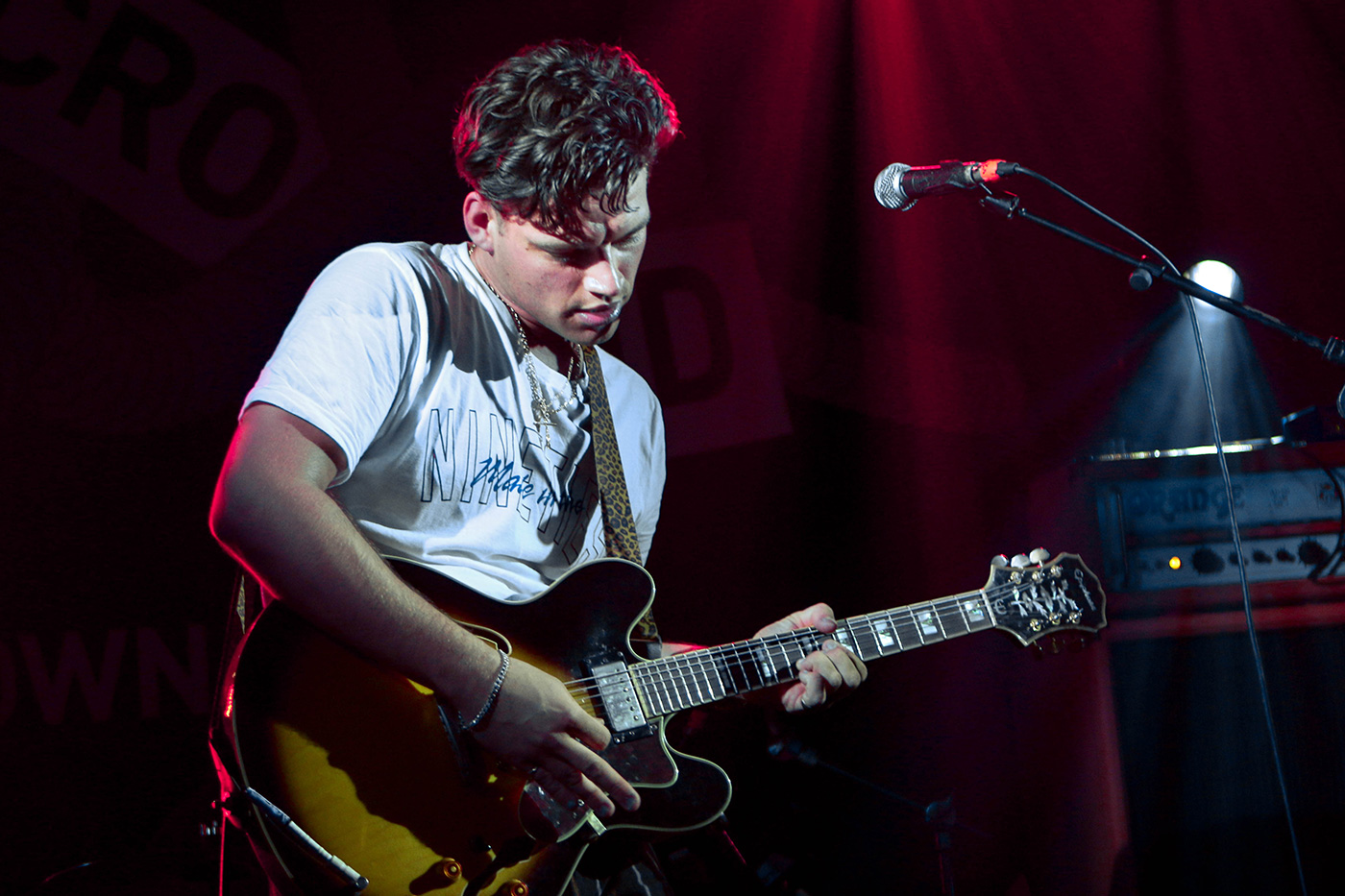 Drusila was one of the first acts to take on the main stage in the early afternoon. Their energy really warmed up the crowd and gave them an insight into what was in store for them later on in the day. They kicked the day off with their song Something for Nothing and there wasn’t a person in sight not bobbing along to the beat. The lead singer George had some effortless moves and the show was mesmerising to watch. Their sound is similar to The Vaccines and Courteeners, which was evident in their live performance. If you want to catch the talented band again they will be playing at Portsmouth Psych Festival early next month. 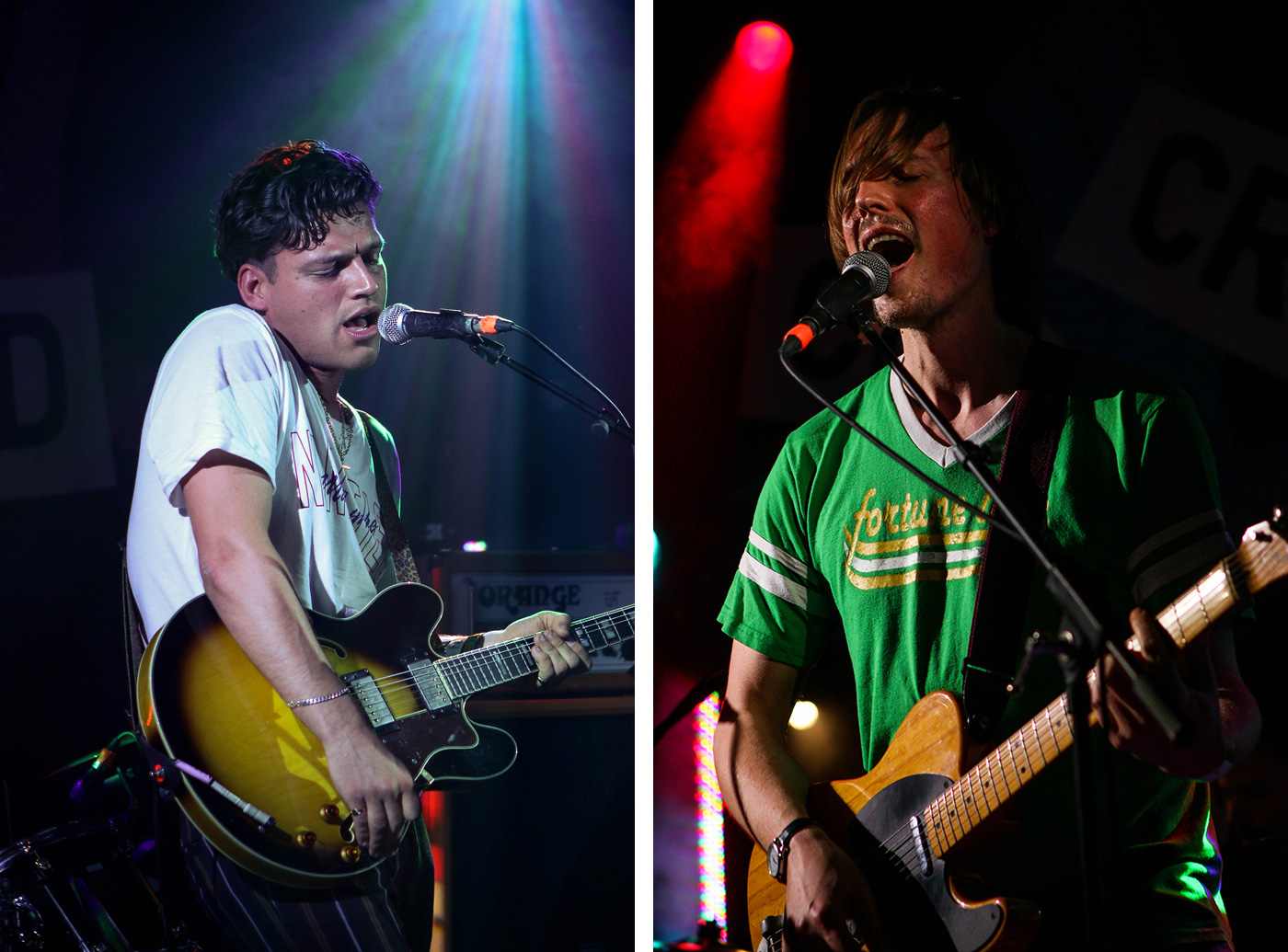 Another one of my favourites of the day had to be the set by Tiger Mimic. Full of energy, the band put on a fantastic performance and sang the tunes from their debut EP that was released in January: Elephant Skeleton. The purple hair of lead singer Jess could have been spotted from miles away and the audience was super engaged with their harmonisation. 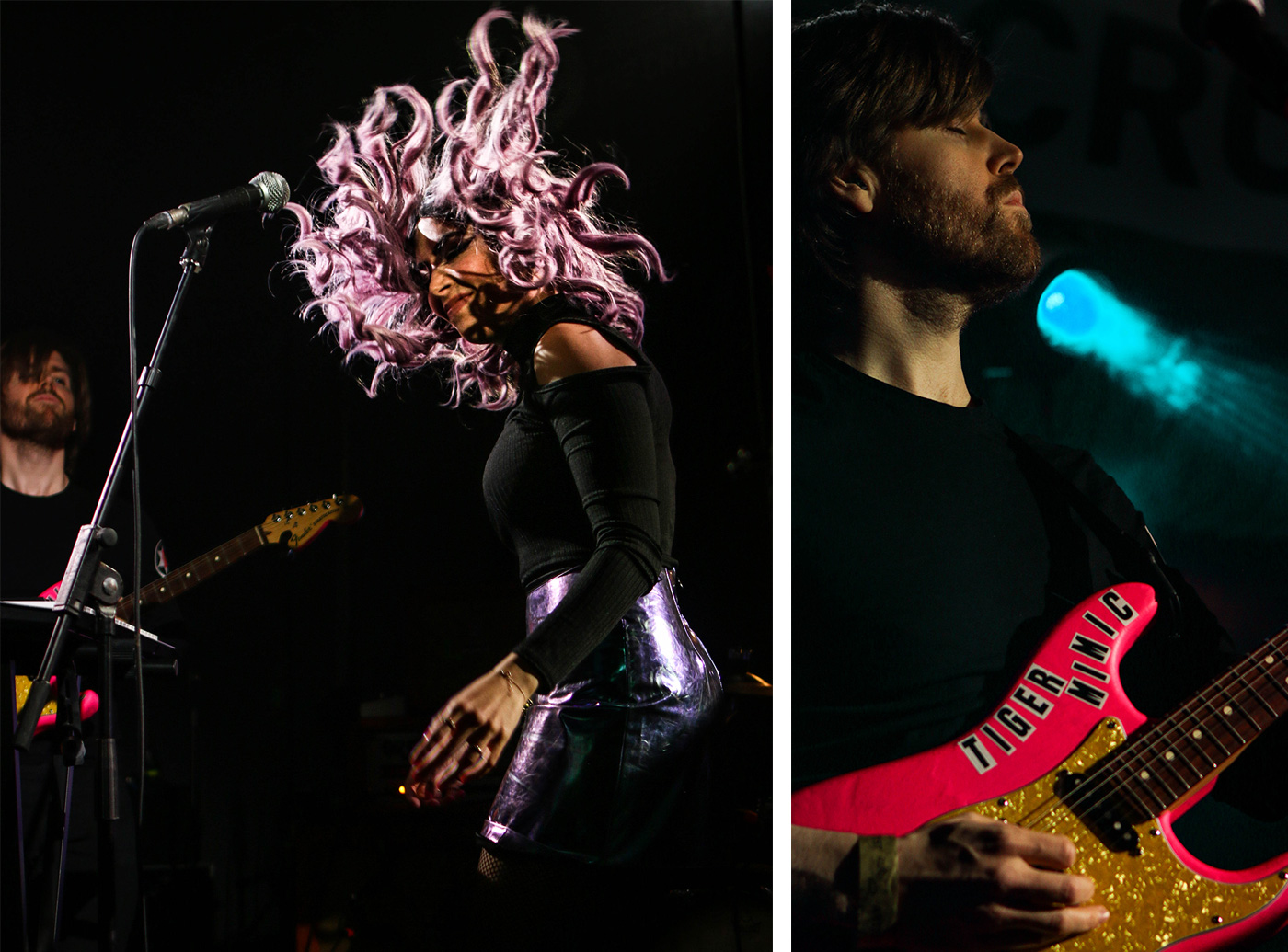 I have to mention the DJ sets, sandwiched between the acts, by Get In Her Ears, Modern Age Music, Joyzine and Peter Fox which kept up the enthusiasm of the crowd throughout the whole day. This really impacted the atmosphere of the audience and made sure that they were completely prepared and buzzing for the headliners. 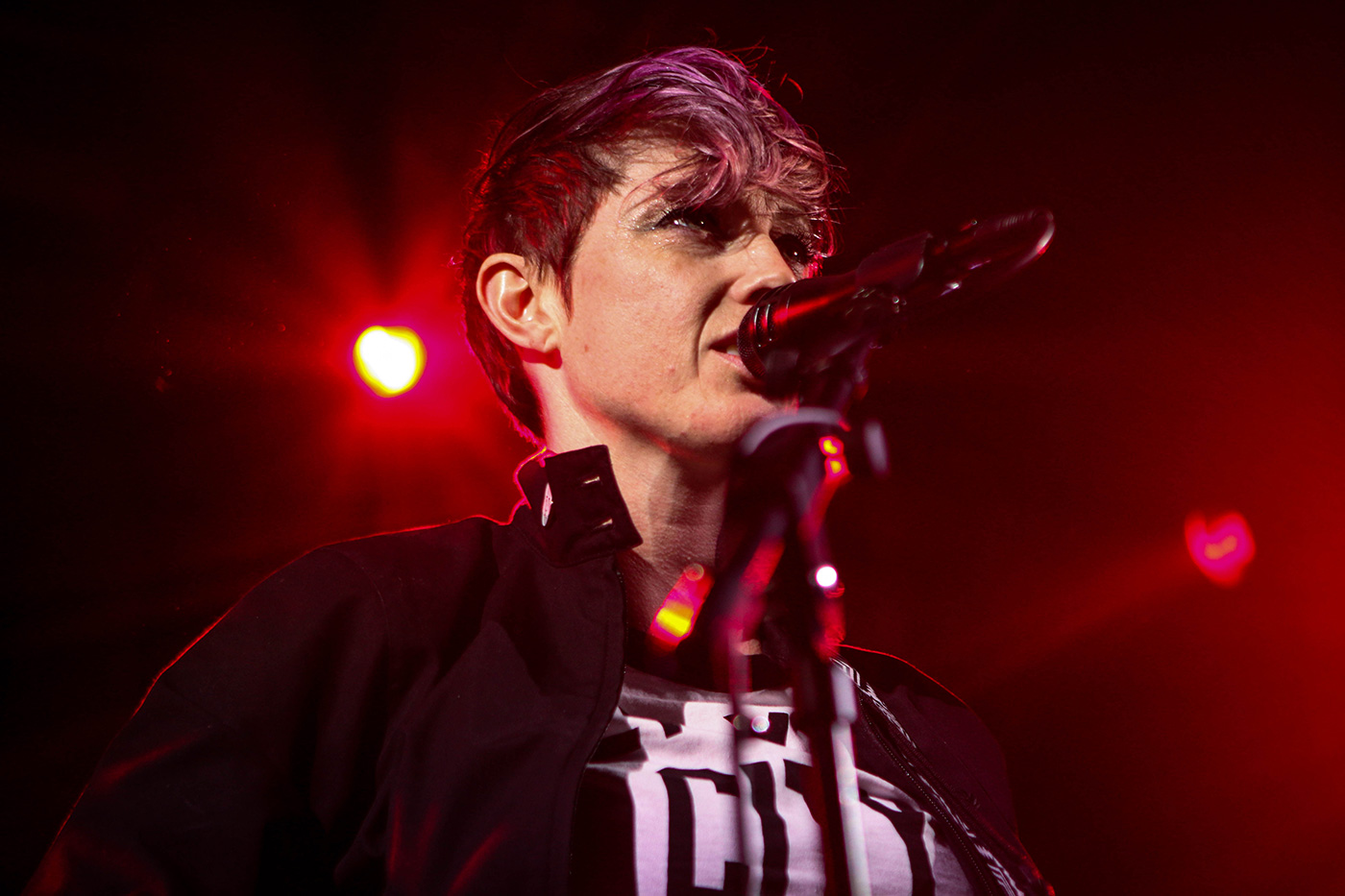 She Drew The Gun

Later on in the day, the performance from Bang Bang Romeo was absolutely unforgettable. The attitude and sass from the lead singer Anastasia was inspirational to any young female out in the crowd. She completely owned the stage with her vocals and her confidence was unreal. She and the band really participated with the crowd and really got them moving to the music. They also performed at the Isle of Wight Festival last June. Their performance along with their stage presence has led them to a tour slot with Pink in the coming months. 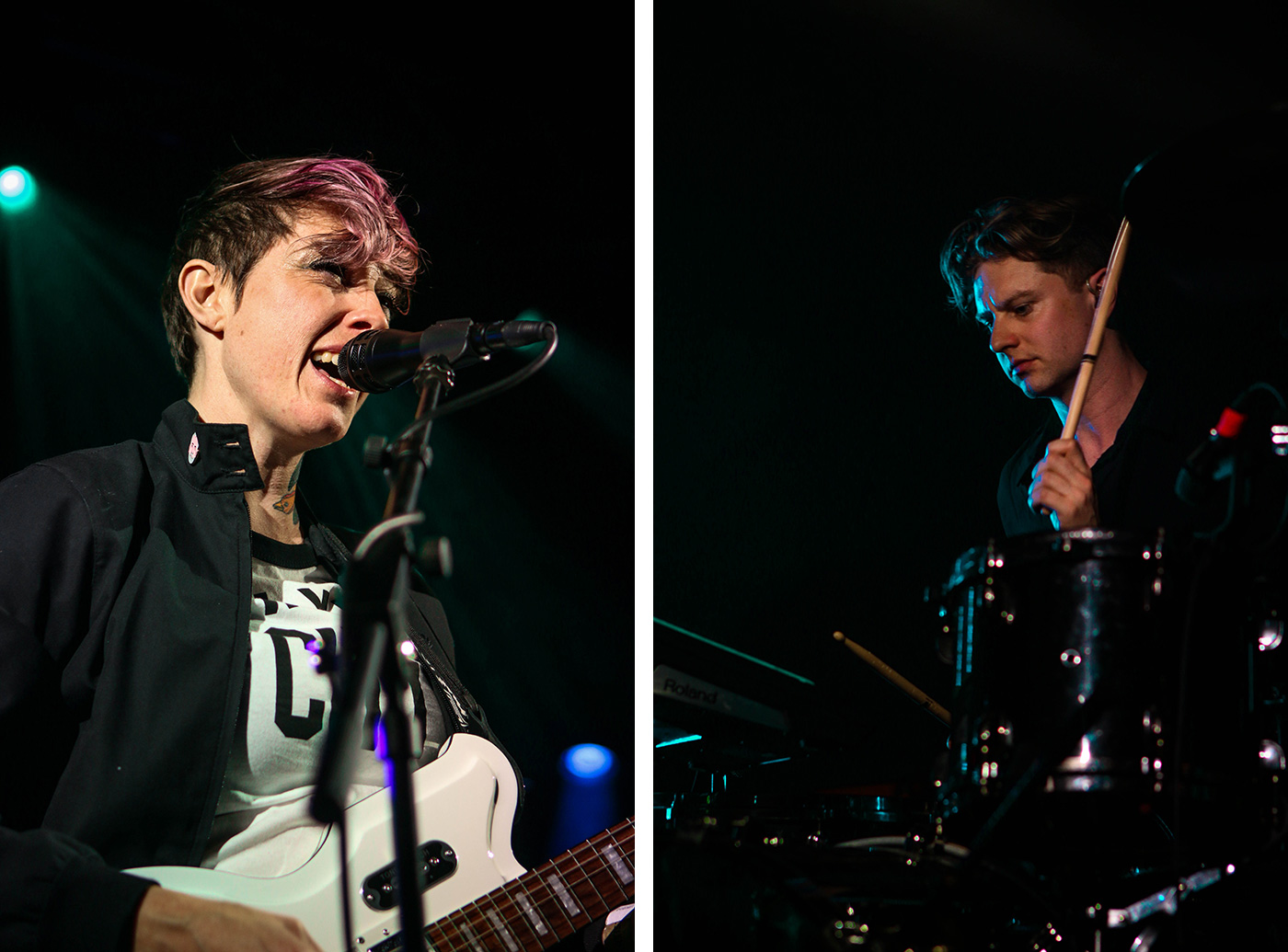 Blood Red shoes completely smashed the night and left everyone speechless. The alternative rock band from Brighton totally amazed the venue with their multi-talented skills and unique look. One half of the duo especially travelled all the way from LA to perform on the Croydon stage. They were absolutely phenomenal. They sang a classic from their album from 2007, which was the height of the night, and even a song, Mexican Dress, from their new fifth album called Get Tragic. The fiery performance was reciprocated well with the audience and by the end, the drummer and vocalist Steven was blazing standing on his seat still playing and Laura the guitarist and vocalist was strumming also. 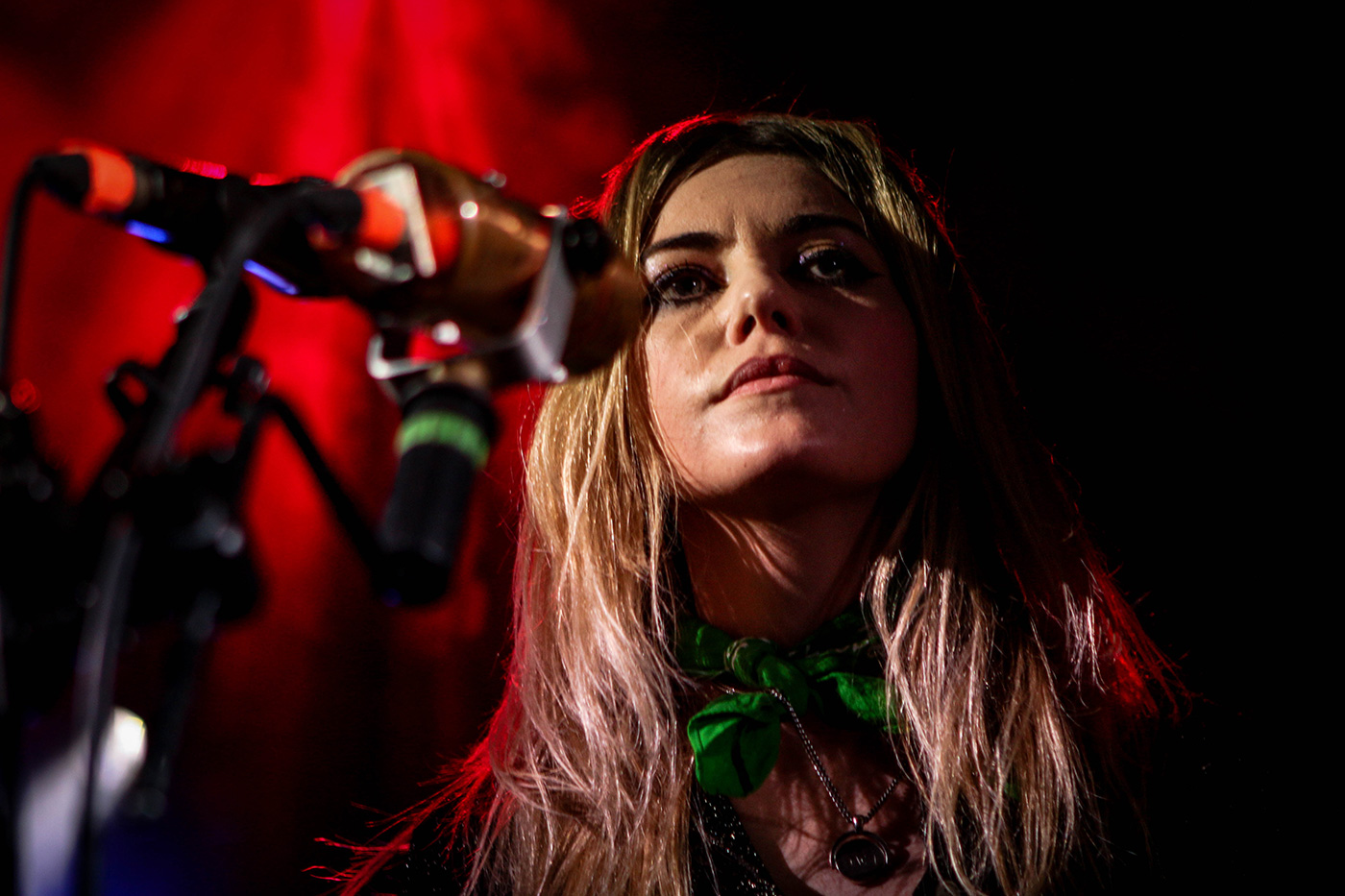 Cro Cro Land was overall an amazing event with everything in a festival you could have asked for. There was not a wink of the day without a tune, it really was a truly special event with an incredibly diverse line and attention to detail. Fingers crossed there will be a Cro Cro Land part two next year. 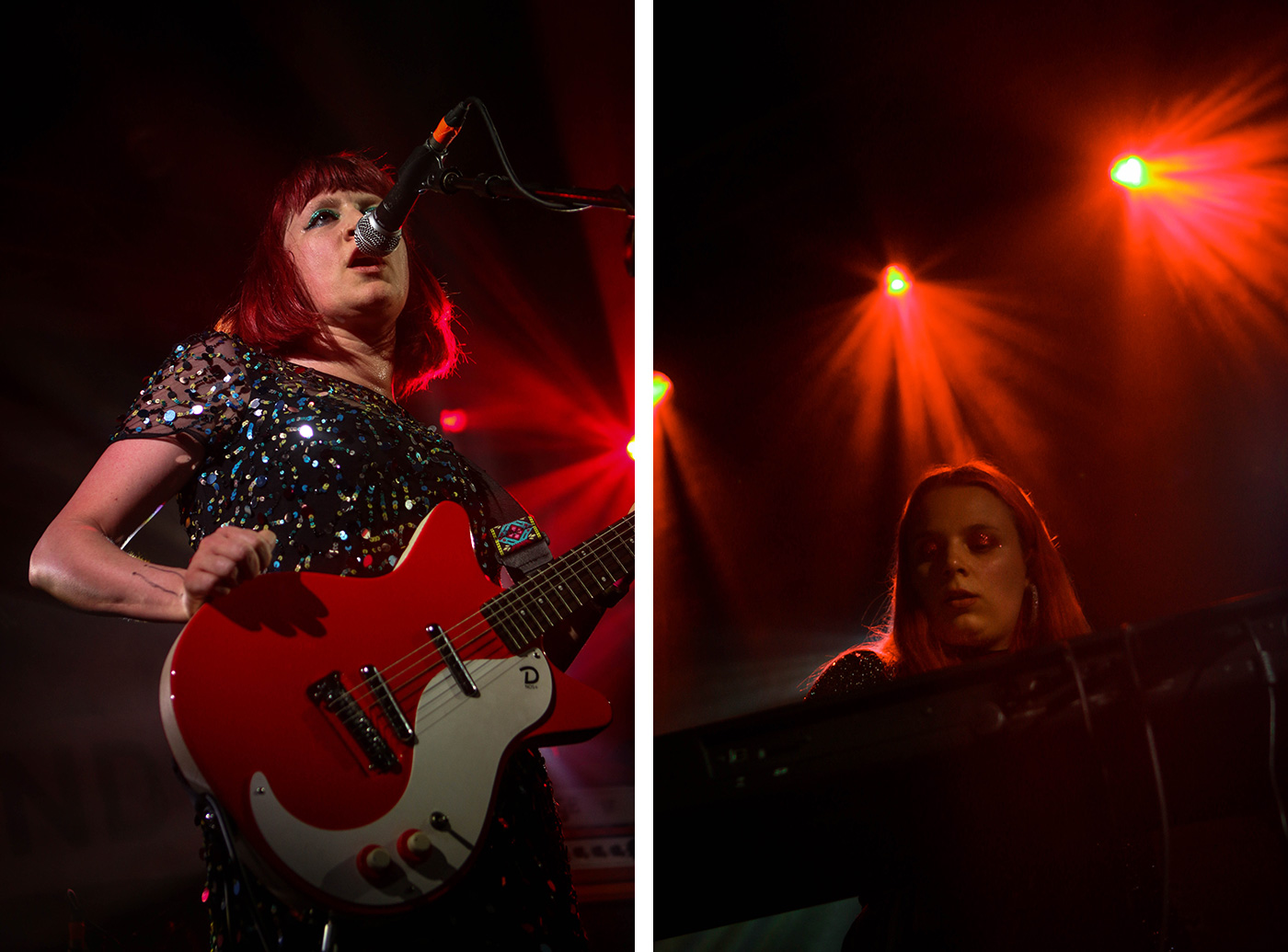 All photos by Rhiannon Cobb

Rhiannon is an aspiring children’s TV presenter with a background in radio. She has a love for the creative arts and is originally from the Isle of Wight. She moved to Croydon at 16 to pursue her dream at the BRIT School.

What a moment, and well reported!

Also, I had the pleasure to meet Rhiannon, a young multi talent and inspiration who will go far. I think I learned just as much as I mentored. Thank you Croydonist and CroCroLand for Spring being a MOMENT of 2019!

Amazing! The photos and the article are fantastic!

Shame the review only focuses on the main stage. There were many brilliant bands performing on the ‘Concrete Playground’ stage that should be mentioned but have been overlooked.

Rhiannon was one of our mentees on our Cro Cro Land music mentoring programme, so she came to the festival primarily to take photos of artists on the main stage.
Check out some of the other great reviews gathered on the festival website (link below) which talk about the Concrete Playground.
https://www.crocroland.co.uk/press-reviews