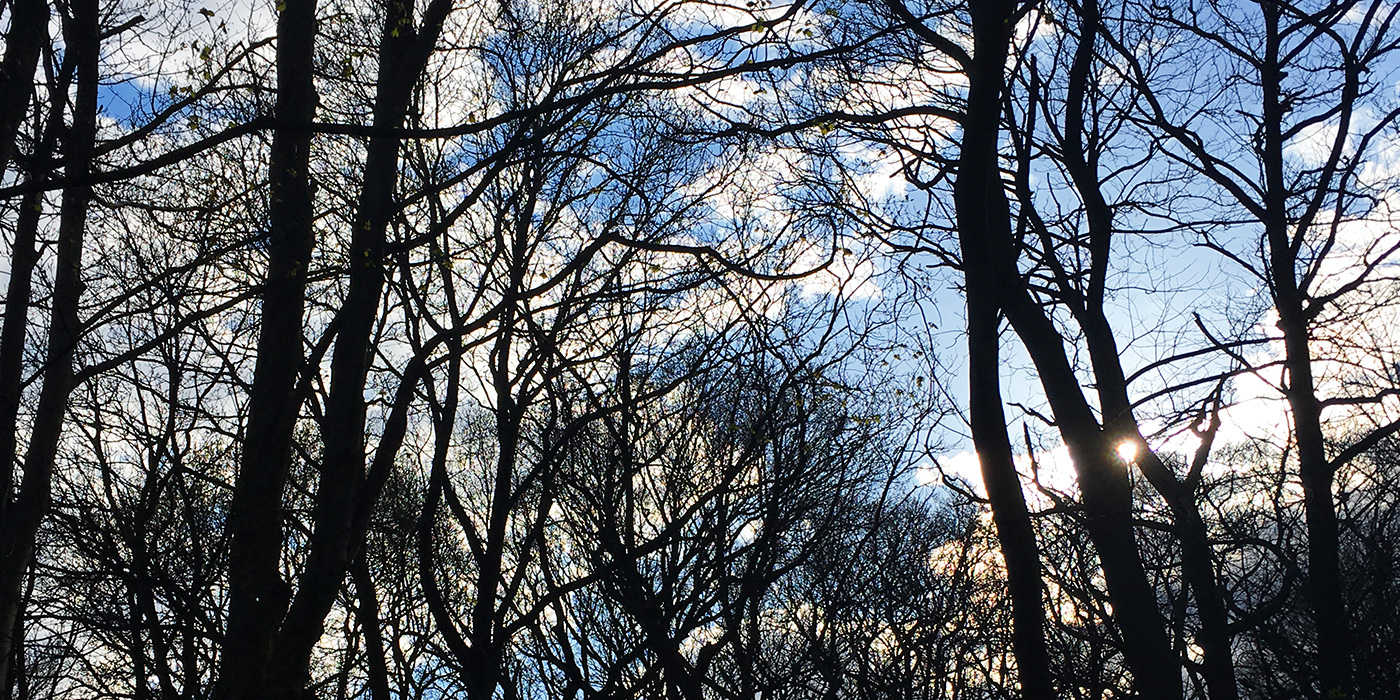 We can’t resist a good old-fashioned woodland walk – the rustle of leaves beneath our feet, birdsong in our ears, and looking up at a canopy of branches far above our heads.

One of our favourite Croydon spots to partake in this past time is Croham Hurst – a beautiful ancient woodland of oak, beech, birch and hazel covering a quite frankly rather steep hill. The climb to the top is satisfyingly breathless – giving you a smug sense of achievement. Plus it has the reward of a view of the south of the borough spreading out before you, as the trees break away to grassland at the top. 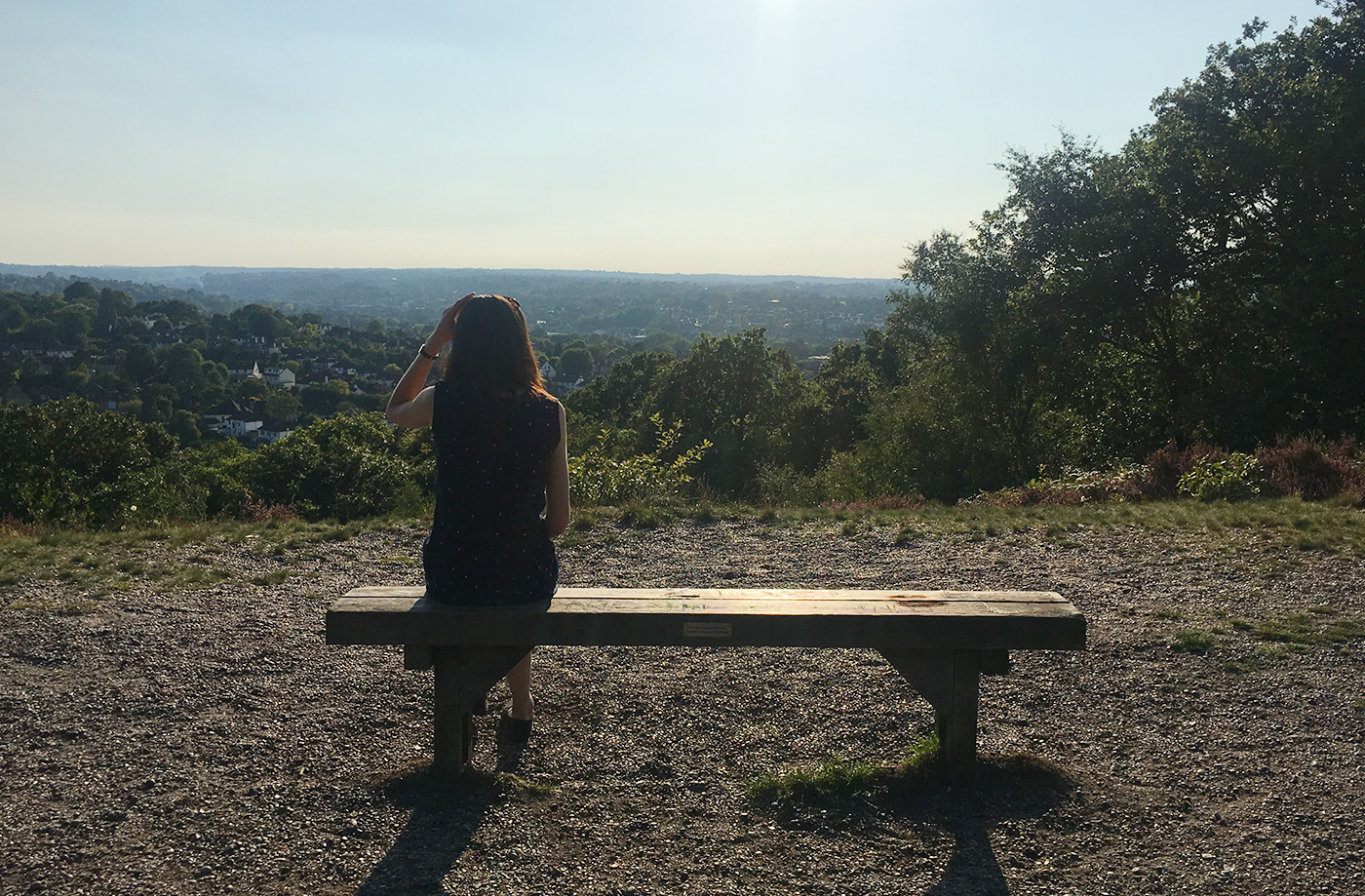 There is nature abound – enough birdlife to keep a twitcher occupied for a good few hours, a small army of squirrels playing on the woodland floor, fungi growing out of tree stumps and heather or anemones depending on the time of year. We have even seen a deer dash across our path (I kid you not). It feels a world away from urban life. It’s a magical place – when the light dances across the floor you can almost catch a glimpse of other-worldly creatures. But that’s perhaps because I spent too much time reading Enid Blyton as a child… 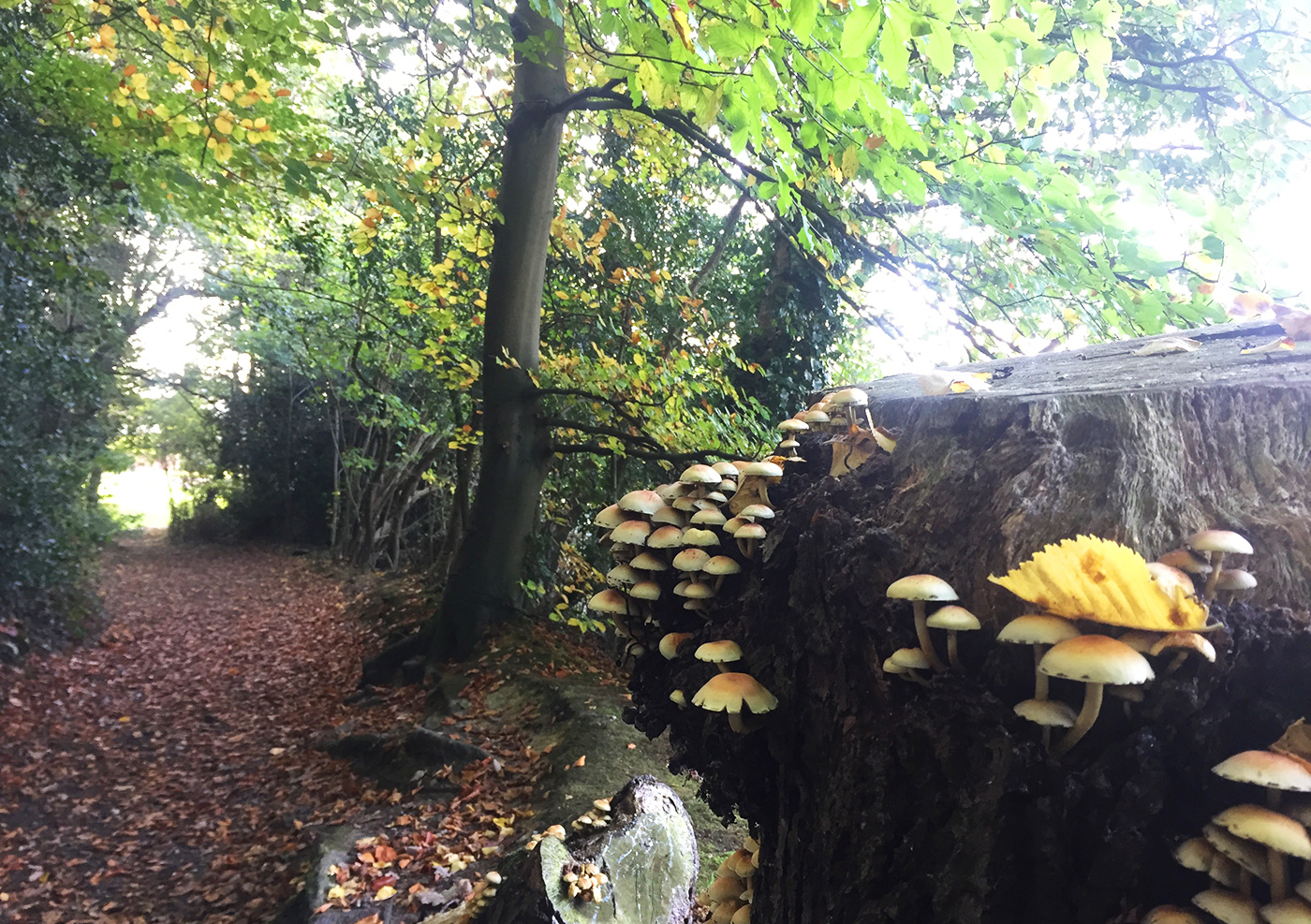 And it’s not just any ol’ wood either. It is positively drenched in history. I always notice the Croydon parish markers from 1901 when we climb up the hill. Victorian Croydonians fought for this green space to be a public place. In 1899 there was a thousand strong petition against a proposal to build on the hurst, so it was instead sold to the council for the community to enjoy in 1901. 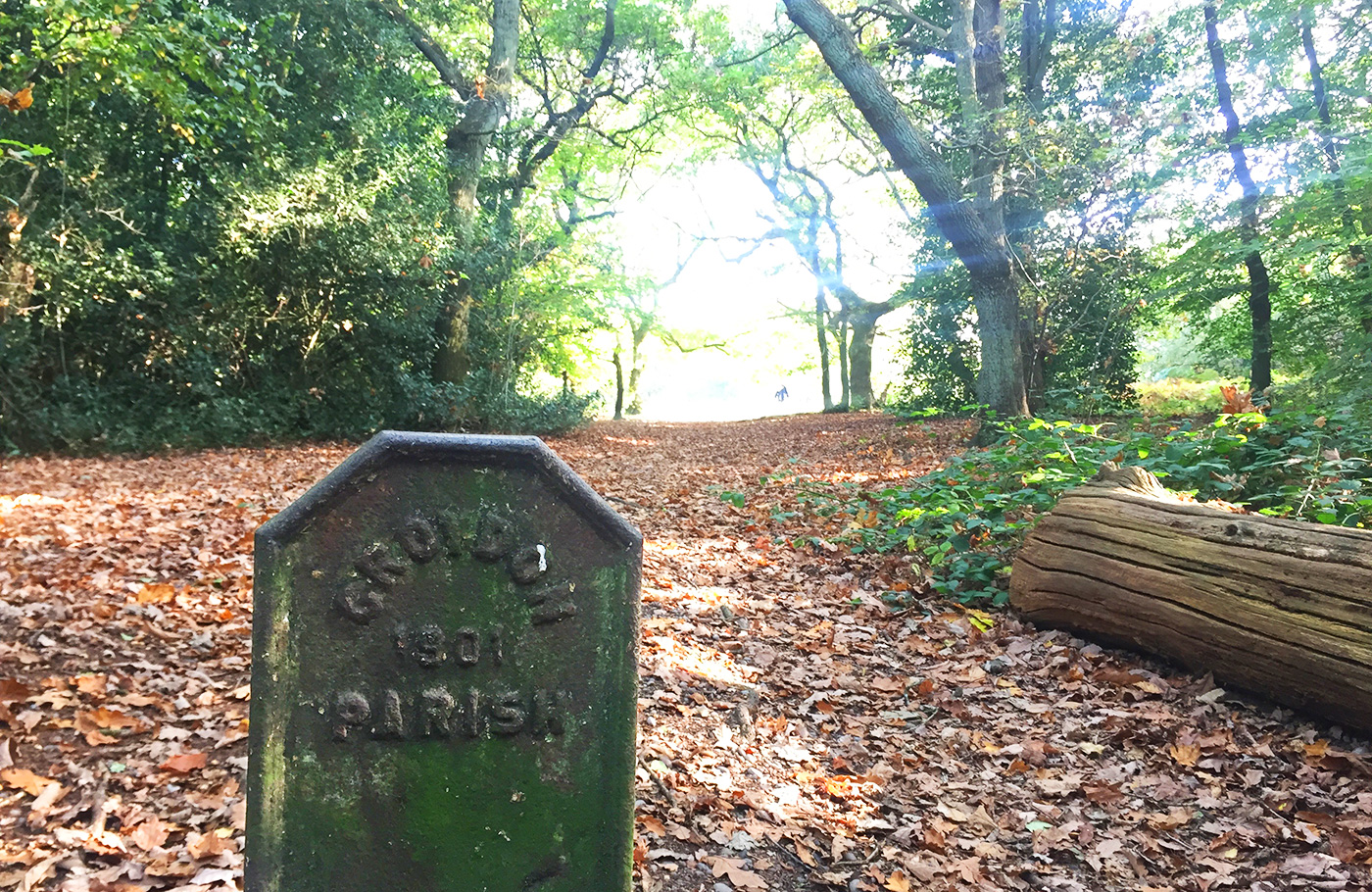 But rewind a hell of a lot further. In the 60s two hut sites were discovered, which were part of a Stone Age settlement on the hurst (so that’s our Croydon ancestors from somewhere between 5000 and 3000 BC). A round barrow dated from around 2100 BC has also been found on top of the hill – this was basically a coffin for Bronze Age man. This site is now a ‘Scheduled Ancient Monument’ (yes that is a thing – to say it’s nationally important for history). You’ll find a plaque marking the spot in the clearing at the top. 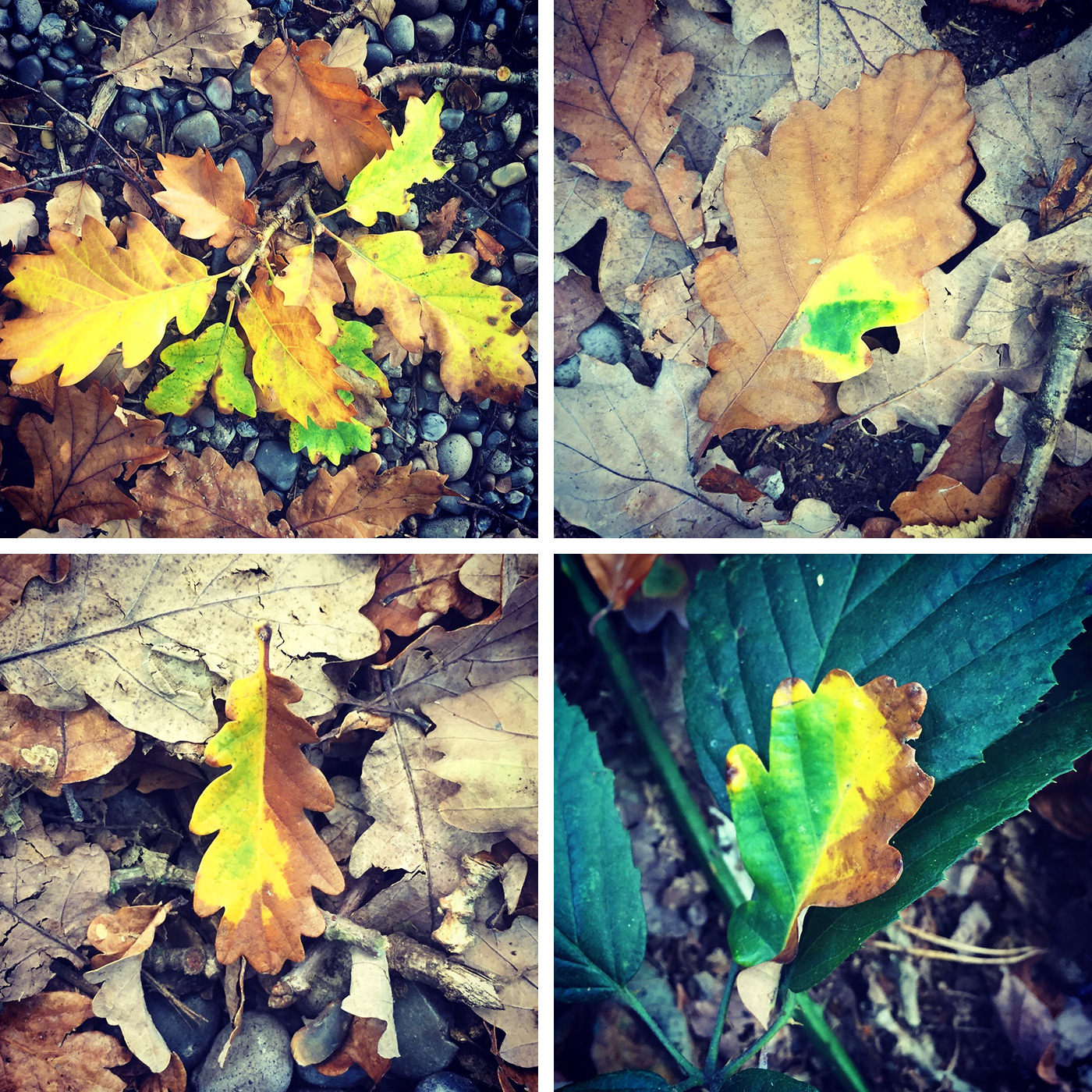 If you haven’t visited before, Croham Hurst is tucked away behind residential streets in South Croydon, about 20 minutes’ walk from Lloyd Park tram stop. Check out the map from Friends of Croham Hurst Woods here. We recommend a wander.

Thanks for a most informative article. Does anyone know anything about the round barrow? What was found, by whom, when and are there any pictures of the excavation and what was found?