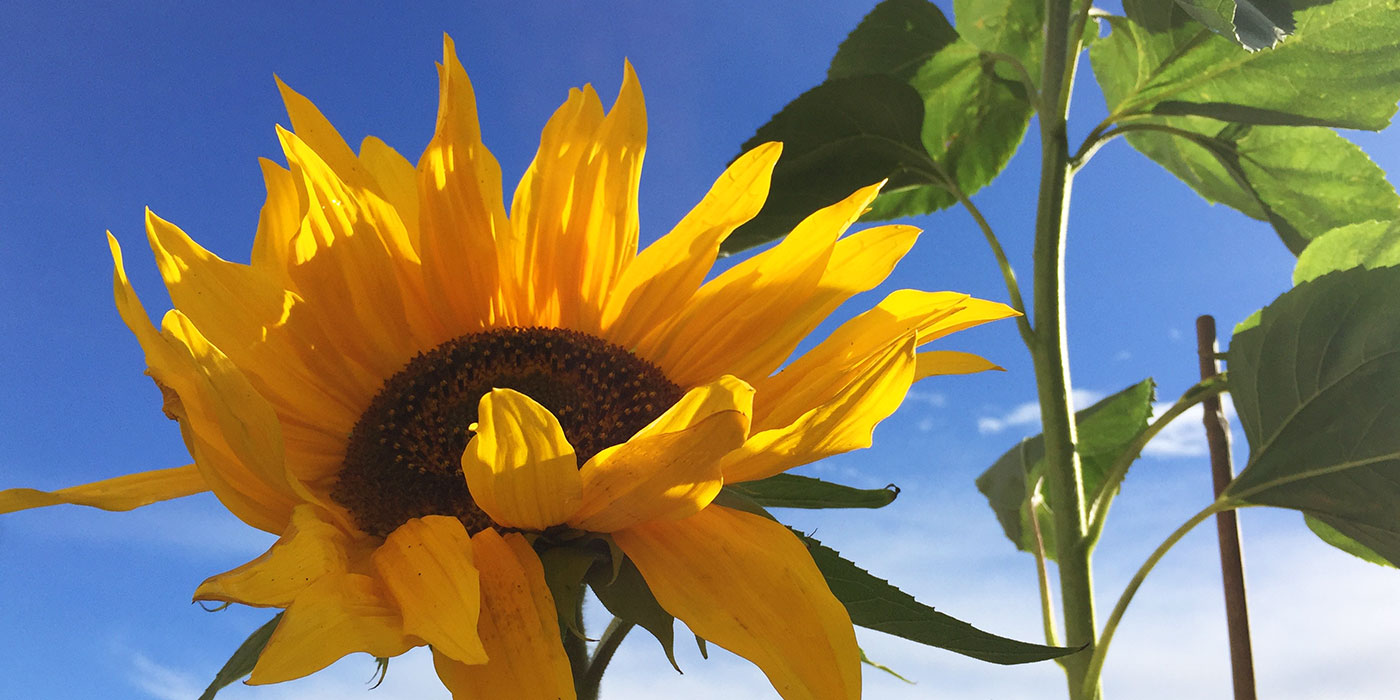 I grew up with both parents being avid gardeners – rather traditionally perhaps, mum did the flowers and dad grew the veg – so I should really have green fingers in my genes. However I tend to struggle with our own pocket wilderness outside the backdoor. I am currently losing a battle against black fly with my runner beans. My sunflowers refuse to bloom until they are so tall I can’t see the top of them to actually enjoy the elusive flowers. And don’t get me started on bindweed.

I’m definitely a prime candidate for some gardening advice. Hence I got chatting to Joyce Veheary, the lady behind the wonderful Lend and Tend programme, which matches gardeners to gardens. 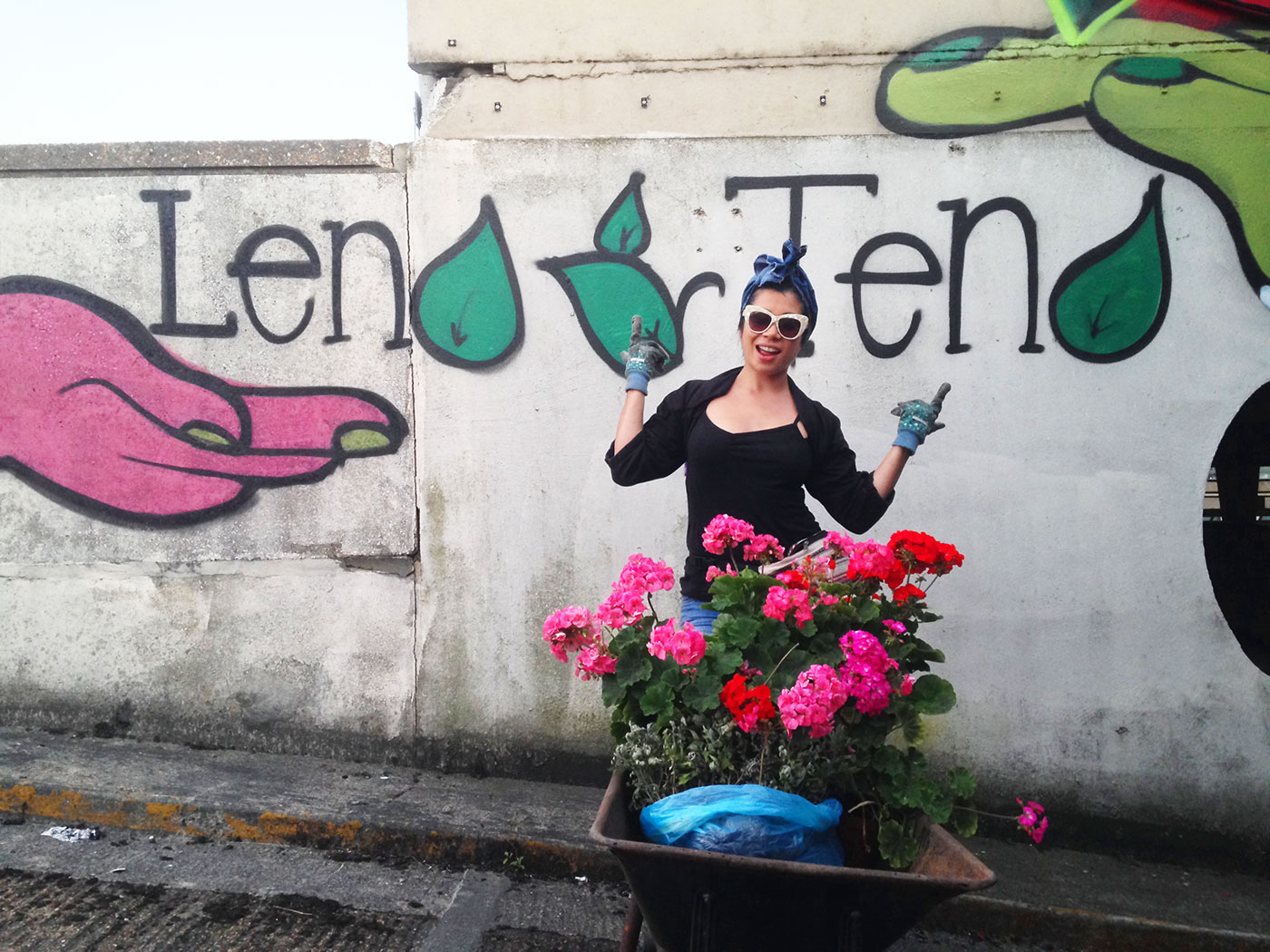 Joyce: I am a reintroduced species. I have given almost every quadrant of London (except West) a chance for a few years of my life but now I’m back again.

Croydonist: What part of Croydon do you hail from, and what’s the soil like in your neck of the woods?

Joyce: Well, my garden is based almost where Croydon is Croydon no more. Coulsdon. I believe the houses were developed on an old flint quarry, so the soil is full of sharp rocks. It means lots of sifting and composting, but now I’ve done that my shared patch has fabulous soil.

Croydonist: Are you naturally green-fingered – how did you first get into gardening?

Joyce: I’ve always been around plants, and my family on both sides are very green fingered. Sadly I never got to meet my grandfather, but I know he was also very green-fingered – he was groundsman at Croydon airport and had an allotment there. My mum spits any pip out and things seem to grow overnight. I grew up in a high rise flat in SE1 and even though I didn’t have a garden, the flat was full of plants. When I was about 3 or 4, my nan, whose garden I loved going to in Waddon, made me a fairy garden on a tea tray with some compost and planted seeds in it which grew into little plants that looked like trees amongst a little dolls house made of an old tea box with toy animals around it. I’d water it and watch little flowers grow. I was fascinated. 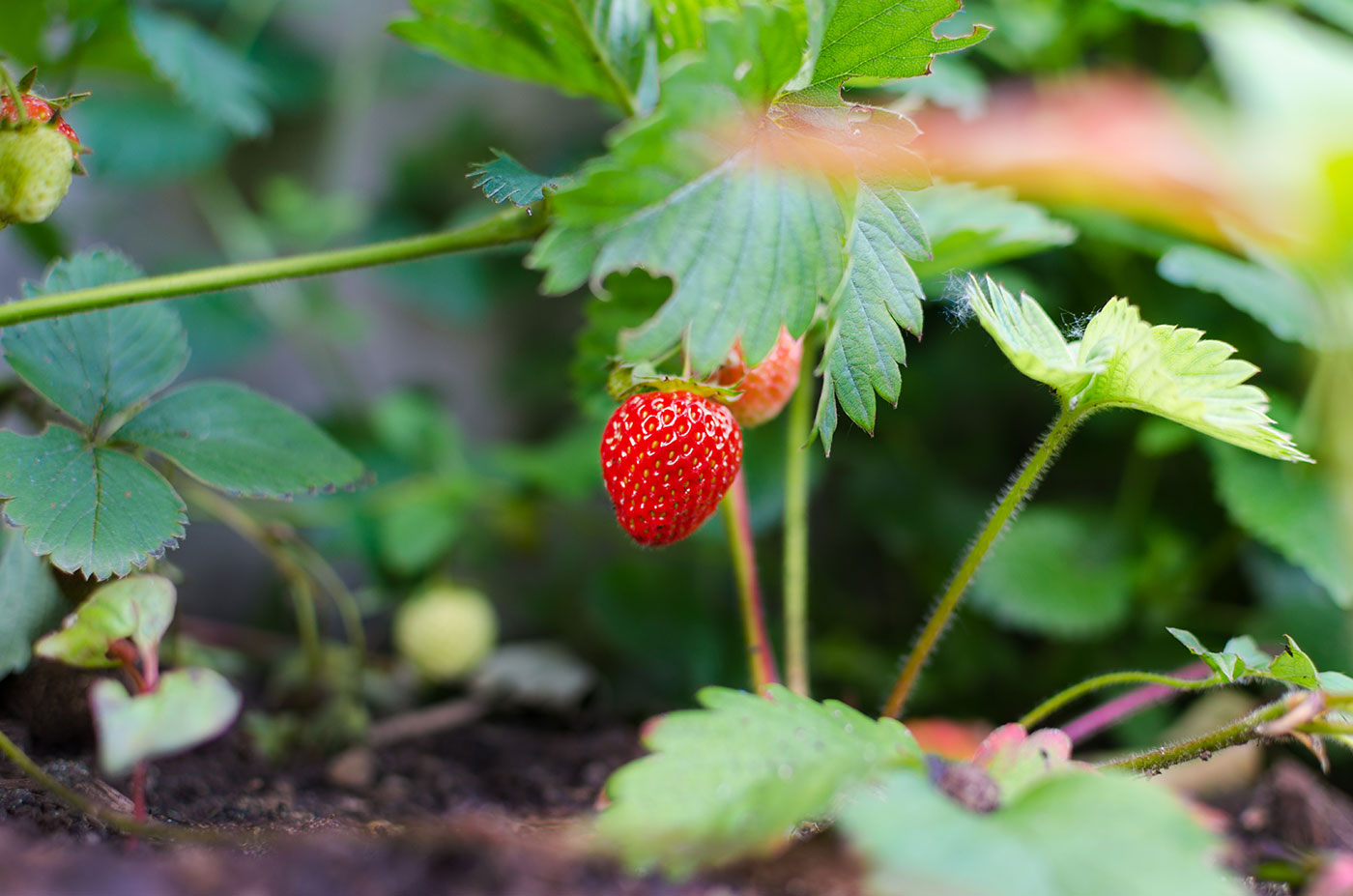 Croydonist: Do you think there are more young people enjoying gardening as a hobby these days?

Joyce: Definitely. Growing your own food couldn’t be more fun and it saves so much money. As a hobby it also beats going to a sweaty loud gym and it’s brilliant for your mental wellbeing too. For really really young people, it’s also so important to get them interested in the natural world as they’ll grow up to be adults who’ll be more likely to care about nature and our environment.

Croydonist: Are you more of a flower or a veg gardener?

Joyce: EDIBLES!! I usually eat the weeds that grow around the flowers too – things like poppy greens and lambs quarters. Also I usually leave a few edibles to bolt so I can keep the seeds and they’re pretty when they flower. I like the look of slightly more natural gardens where the plants are just doing their own thing. 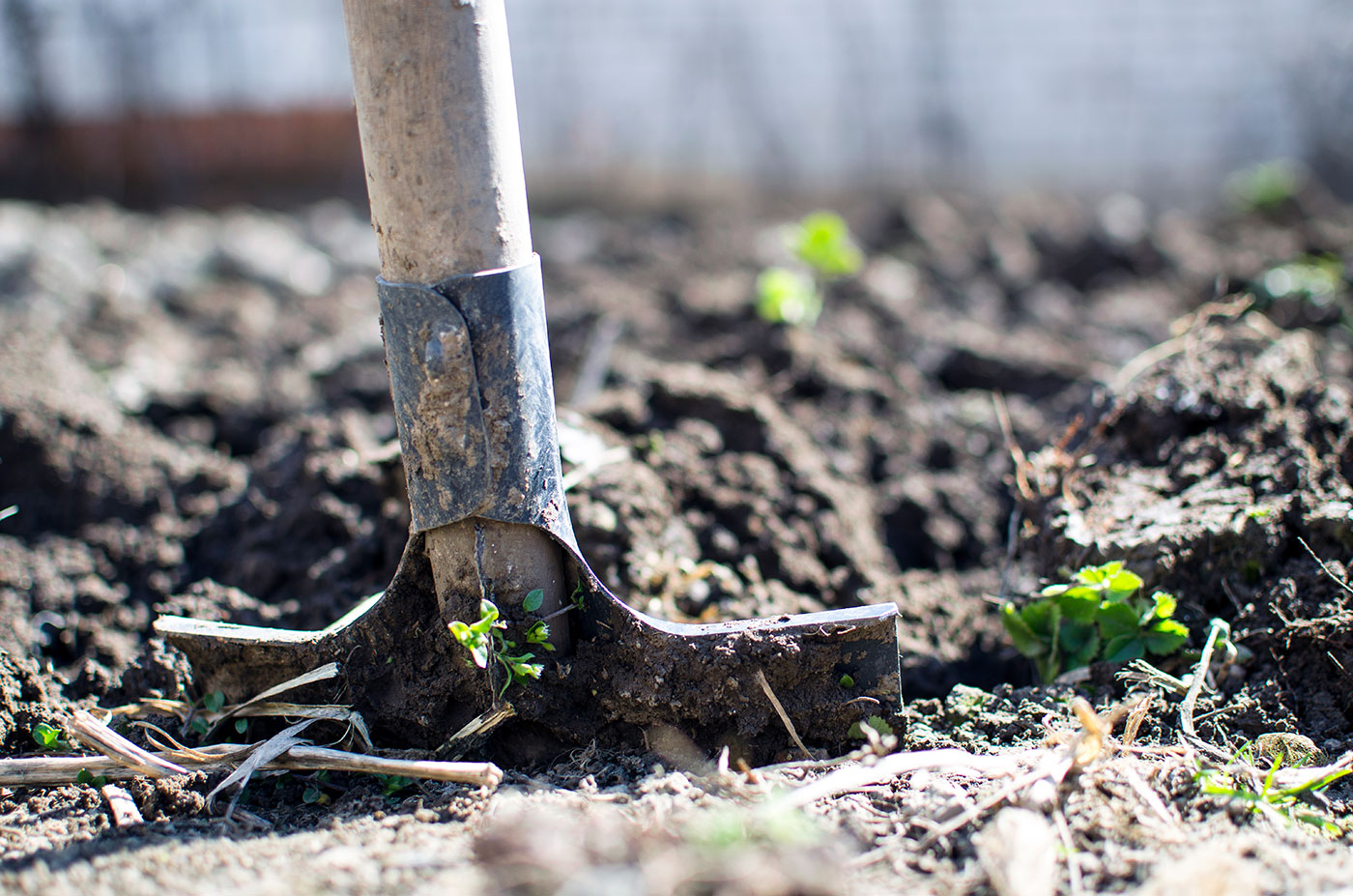 Croydonist: How did Lend and Tend come about?

Joyce: MOVING HOUSE A MILLION TIMES. Well I’d lived in countless house shares where I’d always be the one that ended up doing the gardening as no-one else really cared. I didn’t mind as I liked doing it, but the problem was I’d often only get to stay for 6 months to a year before the rent was hiked up and I had to move and what with house moving being exhausting as it is, losing the garden that I’d made nice, would often be one of the most traumatic things. I did once sneak back to one place to harvest tomatoes that I’d spent a lot of time preening. So sharing someone’s garden and thusly the idea of starting up Lend and Tend was a way to have some permanence in my life and I hope it can help others who have a similar need of wanting a garden like I did or that it can help find someone like me who’s keen to garden, for someone who can’t manage their garden. 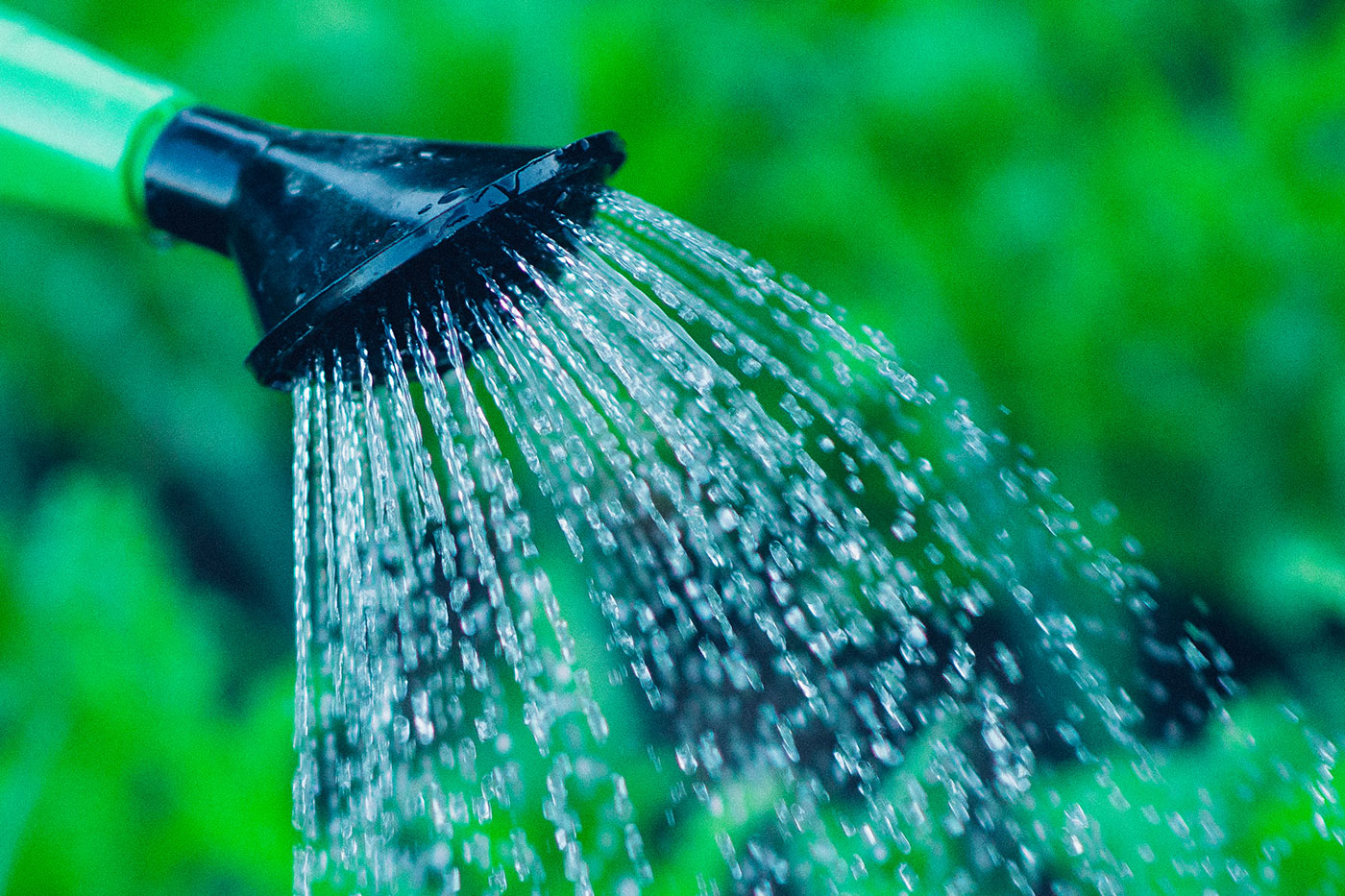 Joyce: Yes, anyone can offer their help to tend to someone’s garden. They just need to sign up to tend to a garden.

Anyone can lend their garden so long as it’s theirs to lend. In shared houses, all tenants should be in agreement of it, especially where some gardens have to be accessed by walking through the house and Landlords likewise, should also seek permission from tenants for the same reason. Tenants may have to seek permission from their landlords if they don’t already have permission to do the gardening. 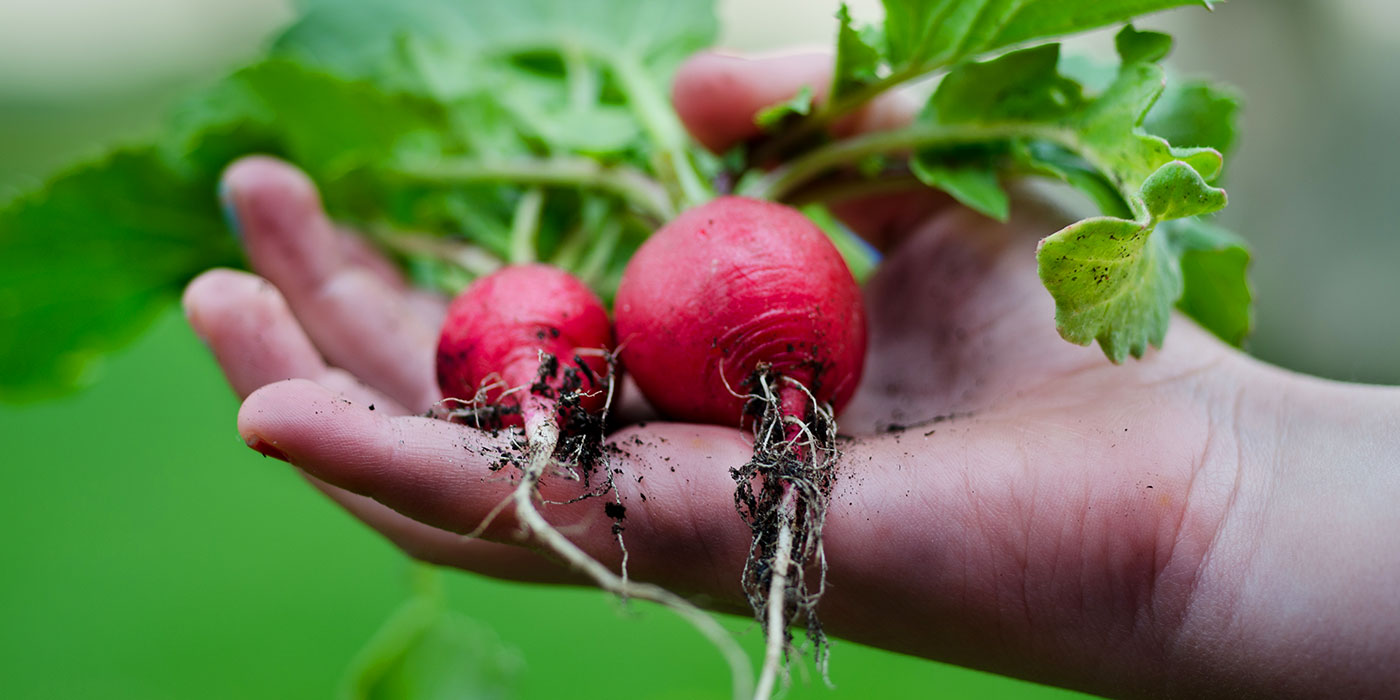 Croydonist: Do you have any interesting matching stories?

Joyce: Well no one’s met the love of their life by lending and tending yet, but a Lend and Tend wedding would be good press wouldn’t it? Hahah, seriously. I’ve been really welcomed into the community here in Croydon since launching Lend and Tend at lovely community events like the Croydon Environmental fair.

At this year’s fair I met someone who had signed up to lend their garden about a year ago. They were really keen to get their garden put to good use as they never had time to do anything in it, and sadly up until that point we had still not found a Patch-Match for this particular garden. Moments later, I met someone else who was really sad about not having a garden and wanted to sign up. I found out that the lender and the tender lived round the corner from each other and now they’re getting along famously. The tender apparently pops round most mornings before work and/or at the weekend.

Croydonist: We first heard of Lend and Tend through our visits to Lost Format Society last year – can you talk about your project with them?

Joyce: Yeah, LFS is brilliant! The founders are really passionate about Croydon and the community here. One of the founders of The LFS heard me talking about Lend and Tend on the Green Croydon Radio Show (now sadly no more), LFS asked if they could Lend their rooftop via Lend and Tend for the Croydon Community to tend to, and together with the help of local garden guru @CroydonGardener Esiah Levy, we created an edible rooftop garden made of upcycled materials and ran workshops.

Croydonist: What’s next for Lend and Tend?

Joyce: Garden getaways! For anyone who is interested in a change of scenery, without having to pack a passport, they can sign up to trial garden sharing for 1-3 weeks. By tending to a garden nearby you can still work on your tan without getting jet lag. It’ll give people with a garden a bit of much needed short term help and also an idea of how garden-sharing might work out for them in the future. 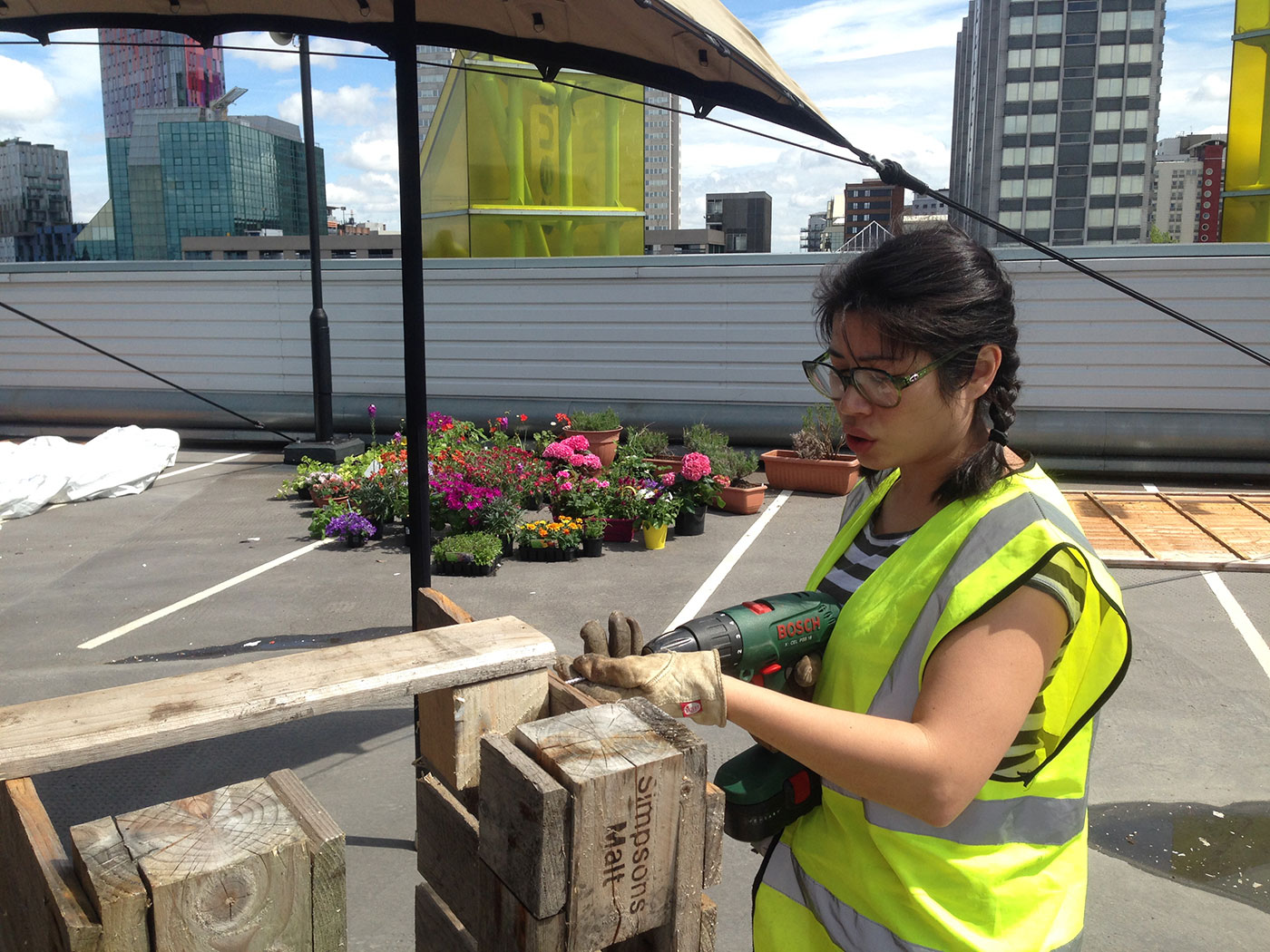 Croydonist: A wander around a gallery – Turf, Art Rebellion, Elizabeth James or RISE?
Joyce: I’d usually go to Art Rebellion for a coffee and a cake after a lovely walk on Farthing Downs.

Croydonist: A film at David Lean, Lost Format Society, Grants, or Stanley Halls?
Joyce: Again. LFS! For favourites and classics. The Grease event there earlier this summer was really cool!

Croydonist: A walk in Lloyd Park, Wandle Park, or Happy Valley?
Joyce: I’m at my happiest in Happy Valley. It’s also the only way I can lure my friends from Central London to see me. That and the promise of homemade cider and sausage rolls. No-one can ever believe we’re still actually in London, it’s so rural and the Shard in the city looks like a fingernail amongst Emerald City.

Croydonist: Shopping on Surrey Street, Purley Way, Whitgift Centre or Crystal Palace Triangle?
Joyce: The amazing thing about Croydon is its diverse food cultures. Although sometimes a necessity, I loathe to shop at ubiquitous shopping centres and supermarkets and as I love cooking, for fresh ingredients I’d say lots of places between Surrey Street and Purley Way. My latest discovery is buying fresh naan bread from a really busy little tandoor in Broad Green, the Chinese Bakery at Wing Yip has the softest sponges and I buy Asian store cupboard ingredients next door. I HEART Turkish Food Shops for fresh Iranian dates, Baklava and interesting spices. 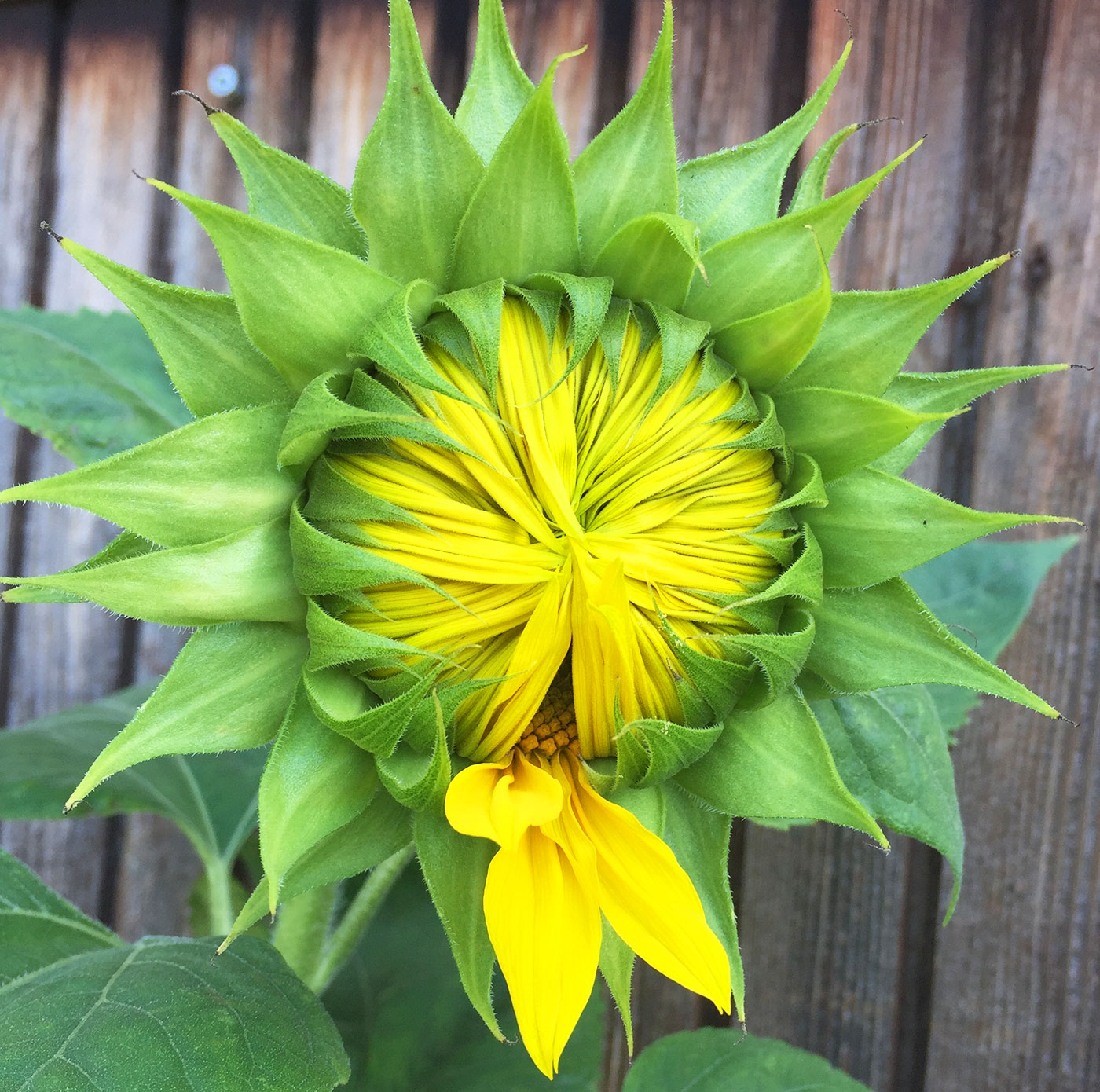 Thank you to Joyce for chatting to us.

With thanks to pexels.com for the strawberry, spade, watering can and radish photos. Sunflowers by the Croydonist.