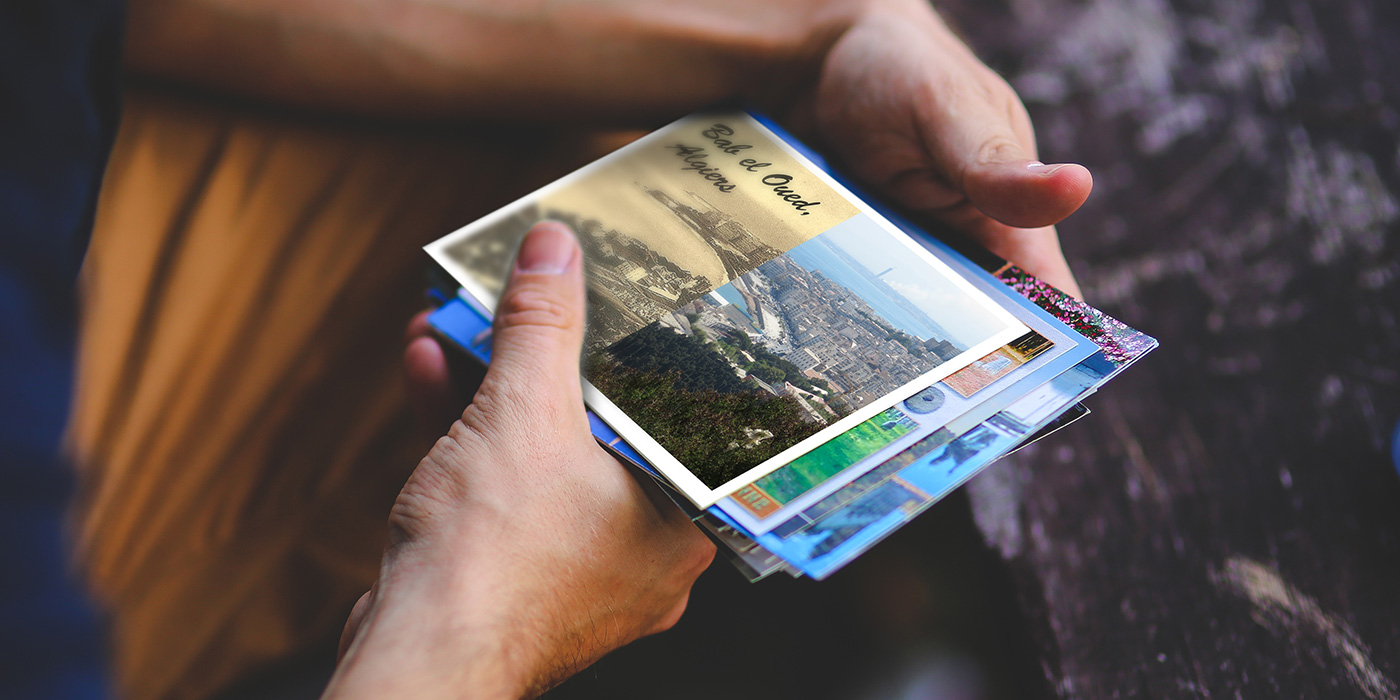 I seem to have spent much of the past month tutting in my impatient Croydon way at Italians taking an age to purchase their train tickets, or struggling to raise my backpack onto a train’s overhead rack. Yet I left East Croydon station behind me weeks ago.

Instead, I have been roaming the regional lines of Italy’s railway network. Though this is many people’s idea of heaven, my journey is much more than an extended holiday. Even as an adventurer and travel writer, it is my most personal journey to date, and has already seen me travel through parts of North Africa. For in riding the rails I am following the trail of my great uncle during World War II.

In December 1940, at the same age I am now, he was conscripted into the British army. And that’s about all we knew. Like many, on returning home he didn’t speak of his war experiences. He did, however, leave an album of postcards he had collected along the way and photographs he had taken with a simple Brownie camera of the people, places, and railways he refurbished as a Royal Engineer conscript.

Weeks of research have allowed me to sketch out his rough four year journey from the Casbah of Algiers to the Italo-Austrian border via Naples, Rome and Florence. Of course, while I have the advantage of this information, he would have had no idea where he was heading next.

A country of elongated mountain chains and lengthy distances, it was the railway that bound together Italy’s isolated communities into a Republic long before its motorways could. And it was the responsibility of my great uncle’s army unit to help reconstruct these vital lines of communication and transport, destroyed as Nazi forces retreated north up Italy’s peninsula.

Until I reached Cassino – midway between Naples and Rome, the only evidence I had found of the war was graffiti in underground caves used as air-raid shelters. It was as if the war was literally buried and everyone would rather forget the whole thing ever happened. Even at Cassino, bombarded until the town and its famous monastery of Saint Benedict no longer existed in the true sense, the monastery has been rebuilt along to its original plans, and the town reconstructed, just a little further towards the plain that provides the only passage north or south between the mountains. 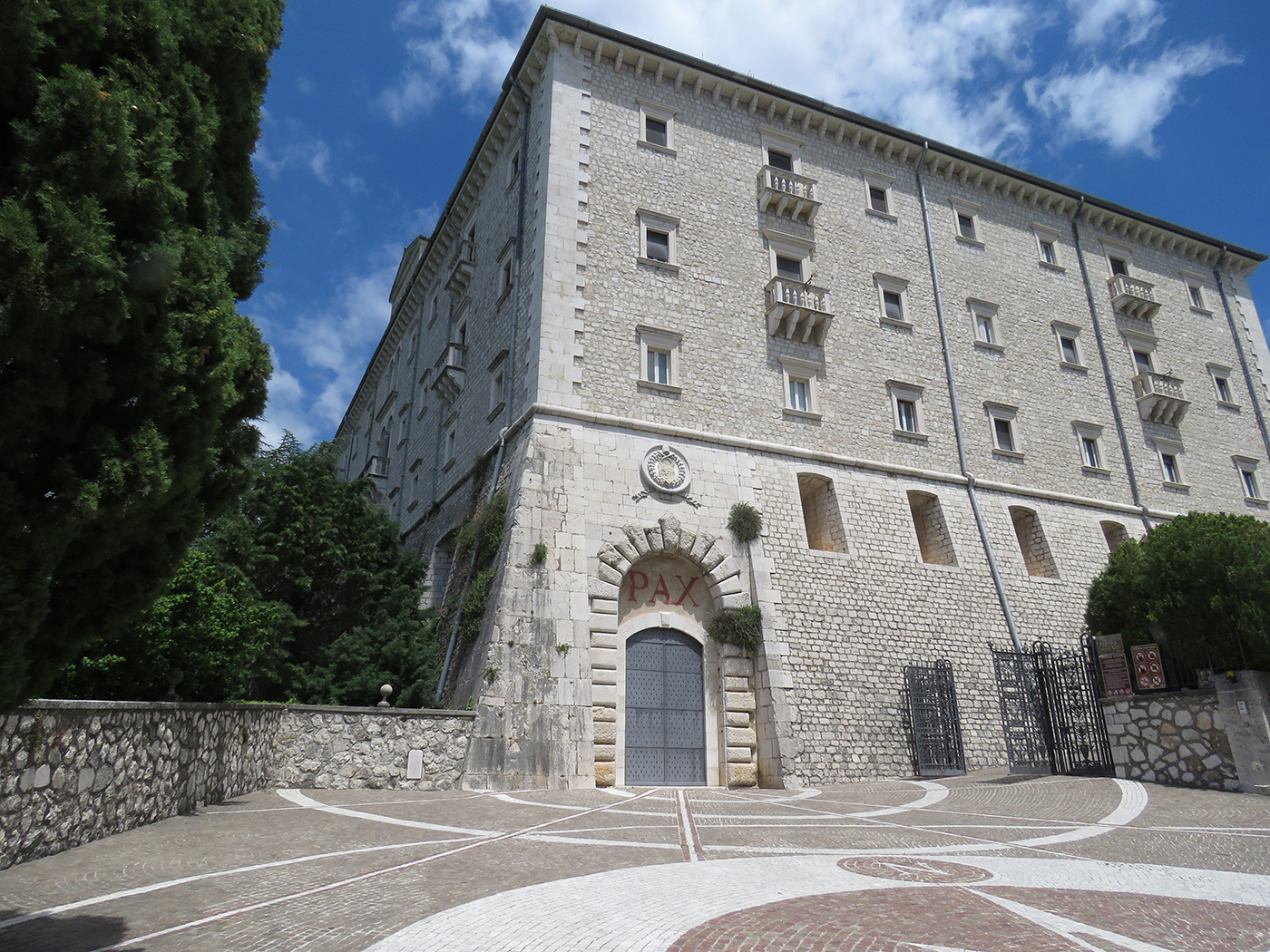 Then I started to notice small things. I would spot a war memorial behind the leaves of a tree or notice the name of the street I passed along, such as 25 April Street. This is Liberation Day. It is a public holiday, so short of forgetting the whole thing ever happened, the effort of soldiers both at the front line and behind the lines are remembered every year.

In some small way I think this would have pleased my great uncle. He was far from being a career soldier. If anything he was a career carpenter, posted to the Royal Engineers for his woodworking skills. This, to me, makes his contribution even more astonishing. He was far from safety too, working behind the lines still held immense danger. Several of his unit comrades never made it back. I only know any of this from my great uncle’s photograph album and my own sometimes frustrating archival research. It is these stories of the soldiers behind the front line that are missing from our collective memory. Given that World War II touched every family in some way, this knowledge gap is important to everyone. I have already discovered a dozen stories worth telling, and a dozen more I wish I could do more than guess at. Who is the starved-looking young woman in the photos from a small town called Cancello Arnone for instance? I will probably never find out. 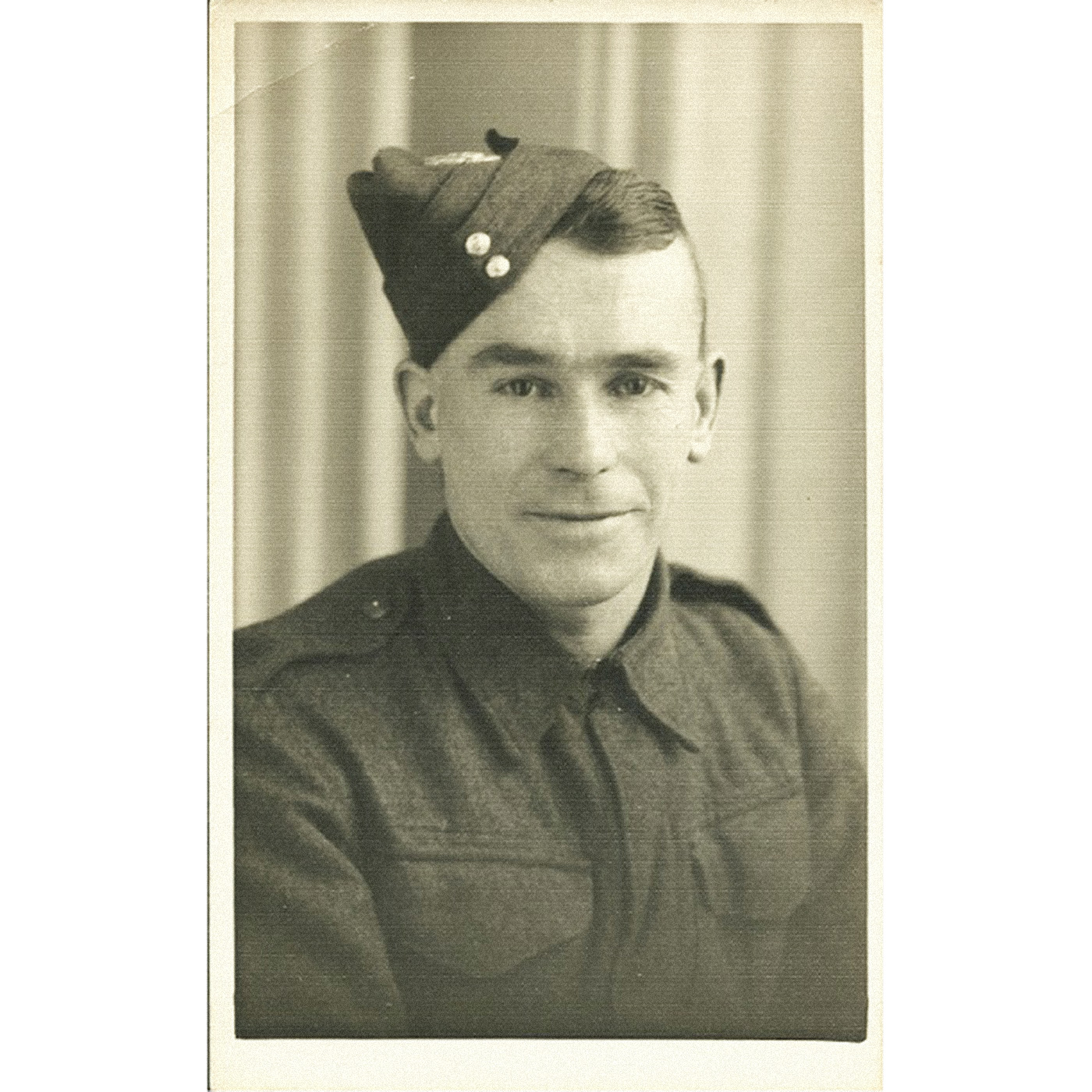 There seems to be two sorts of veteran: those that need to express what they experienced, and those like my great uncle who never mention them again. By following in his footsteps I hope to recreate his photographs and rediscover his story and the story of the men like him who are no longer here to tell their own astonishing tales, and wouldn’t even if they were.