It is more than likely you’ve met Rob Wilson Jr around town, as he can be frequently spotted at events, documenting Croydon life with his camera. Did you know though he also has his first photography exhibition on now at the Museum of Croydon? Called ‘Who keeps the Peace?’ Rob explores how different areas of our community work together to encourage peace – from Croydon’s 33,000-strong network of carers, to Croydon’s BME forum, and our borough’s myriad of creatives. So many of our borough’s people stood together in the aftermath of the 2011 riots to help Croydon rise from the ashes, combating negative stereotypes along the way. You can see this thought-provoking exhibition until this sunday, 15 July. We just had to catch up with the man behind the lense.

Croydonist: First of all, Croydon native or convert? And what part of the borough do you call home?

Croydonist: You’re a multi-talented guy – photographer, videographer, musician… to name a few of your hats. When did you start taking photos and why?

Rob: I started taking photos digitally around 6 years ago, but have always had a passion for visual arts since I was a kid, I guess videography (which I first dabbled in at 18) set the stage for me to embrace photography. 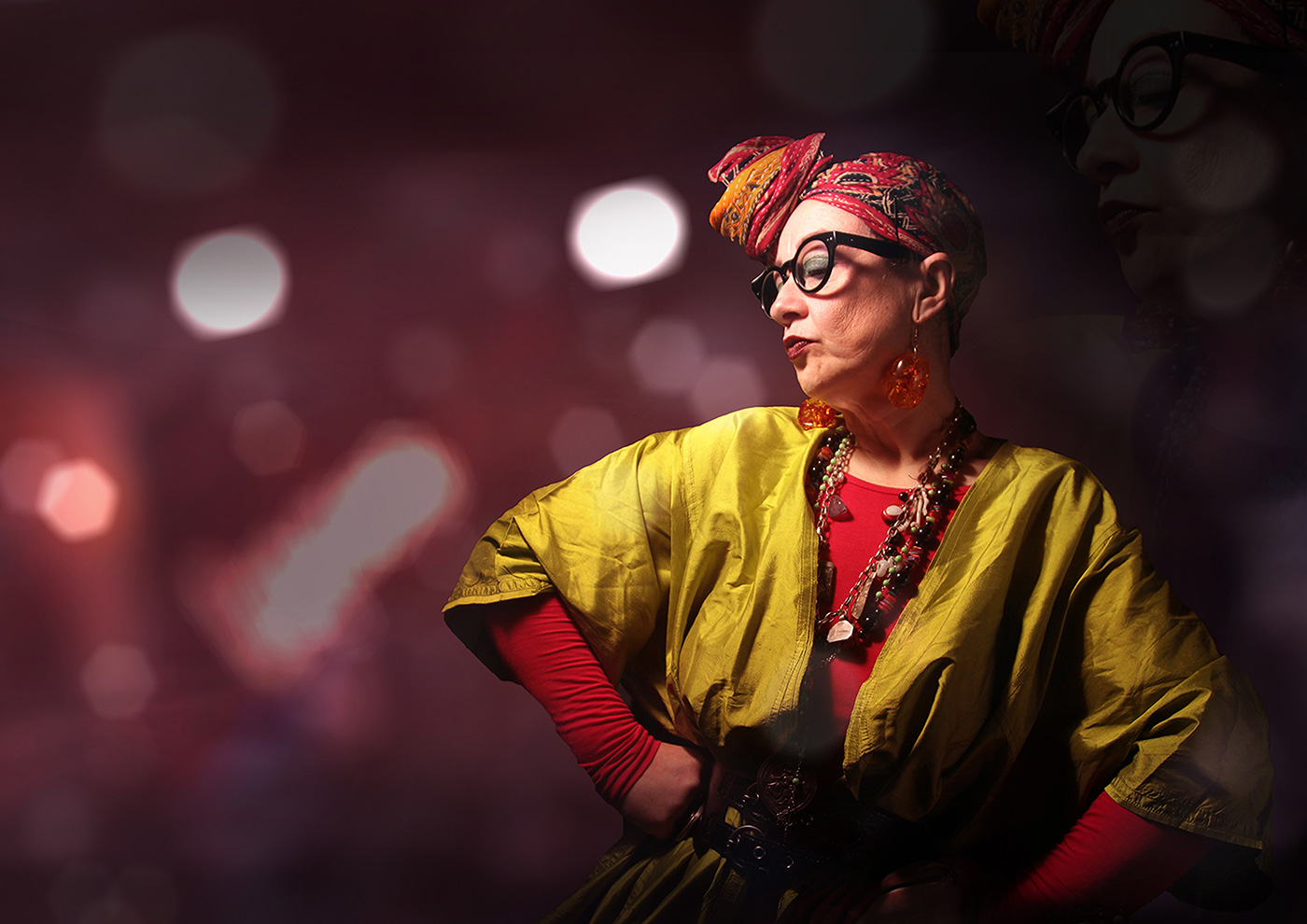 From ‘Who keeps the Peace?’

Croydonist: Your current exhibition photographs people in our local community who are helping make our borough a better place. Do you have a favourite image and why?

Rob: Ha ha, that’s a popular question. One that’s still unanswered, but I can say that I love the human form so if there’s someone in the photo, I love  it… because people are fascinating and beautiful to me. 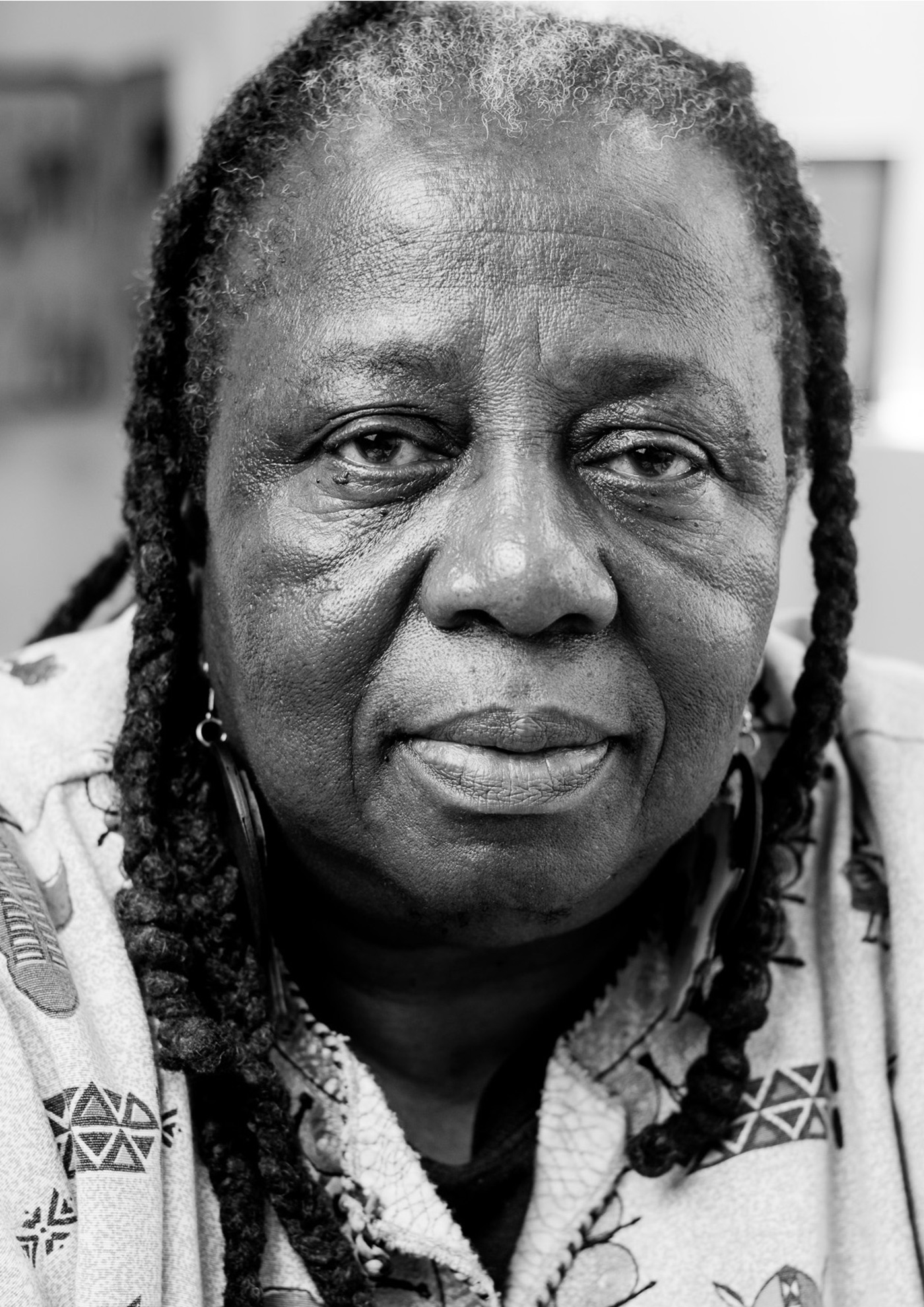 From ‘Who keeps the Peace?’

Croydonist: Is there anyone, any organisation or any part of the borough you have yet to photograph and would like to?

Rob: Croydon is much bigger than most of us realise, I haven’t even visited some parts, let alone photographed them. Having said that I’m still wanting to get an aerial shot of the town from a great high viewpoint.

Croydonist: We’d definitely like to see that.
What’s been your most memorable photography shoot to date?

Rob: One in particular stands out, which was a commission to document a presentation to the House of Commons around the subject of pay parity… it involved a day of shooting very influential women and I got to speak to some people who worked in the building that carry lots of heavy metal.

Croydonist: We’ve talked mainly about photography today but you are also a musician. We’ve been lucky enough to hear you play keys as part of the jazz band Infusion. Can you tell us how you started out in music and how you discovered jazz?

Rob: Well I’d always known, ever since I was an embryo, that I’d be in the ‘arts’. Born into a household of music lovers and creatives, I think music started on me before I started on it. I discovered jazz as a child but didn’t really know that’s what they called it. It just sang to my  soul… and I longed to one day sing back to it. 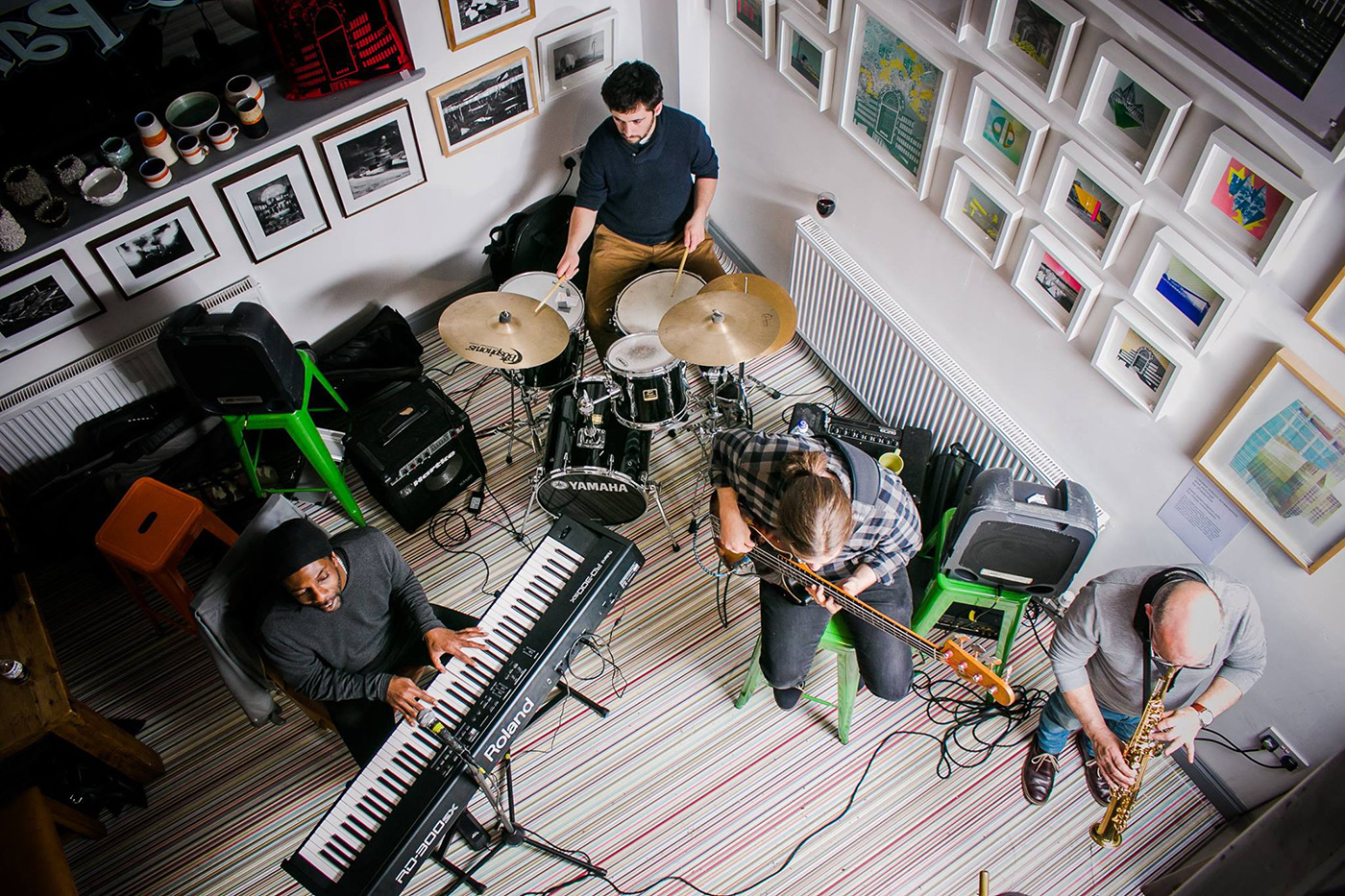 Infusion playing at the Paxton Centre

Croydonist: Ok, top picks time – what are your fav 5 records of all time?

Rob: Off the wall – Michael Jackson
Water no get enemy – Fela Kuti
All I do – Stevie Wonder
Head Hunters Album – Herbie Hancock
I can’t make you love me – Bonnie Raitt
…there’s 100s more but this 5 will get the ball rolling.

Croydonist: Where do you go for creative inspiration?

Rob: I have a saying… ‘The further the eye can see the more the mind can breathe’. If I can see the horizon with no obstruction, this clears my mind and allows for new inspiration to take residence in me. Inversely a good live gig can get my creative juices flowing instantly.

Croydonist: Classic dinner party question – if you had to invite 3 creatives to dinner (dead or alive) who would they be and why?

Rob: 2018 has brought many new things, one was exploring the theme of peace for the Festival of Peace, and that encompasses my first ever exhibition.

Croydonist: What’s next for you?

Rob: Expanding on this project of Peace and what it means to people, uncovering untold stories which will include videos. Also to create an E.P. of original compositions based on all that I’ve been musically influenced by to date. 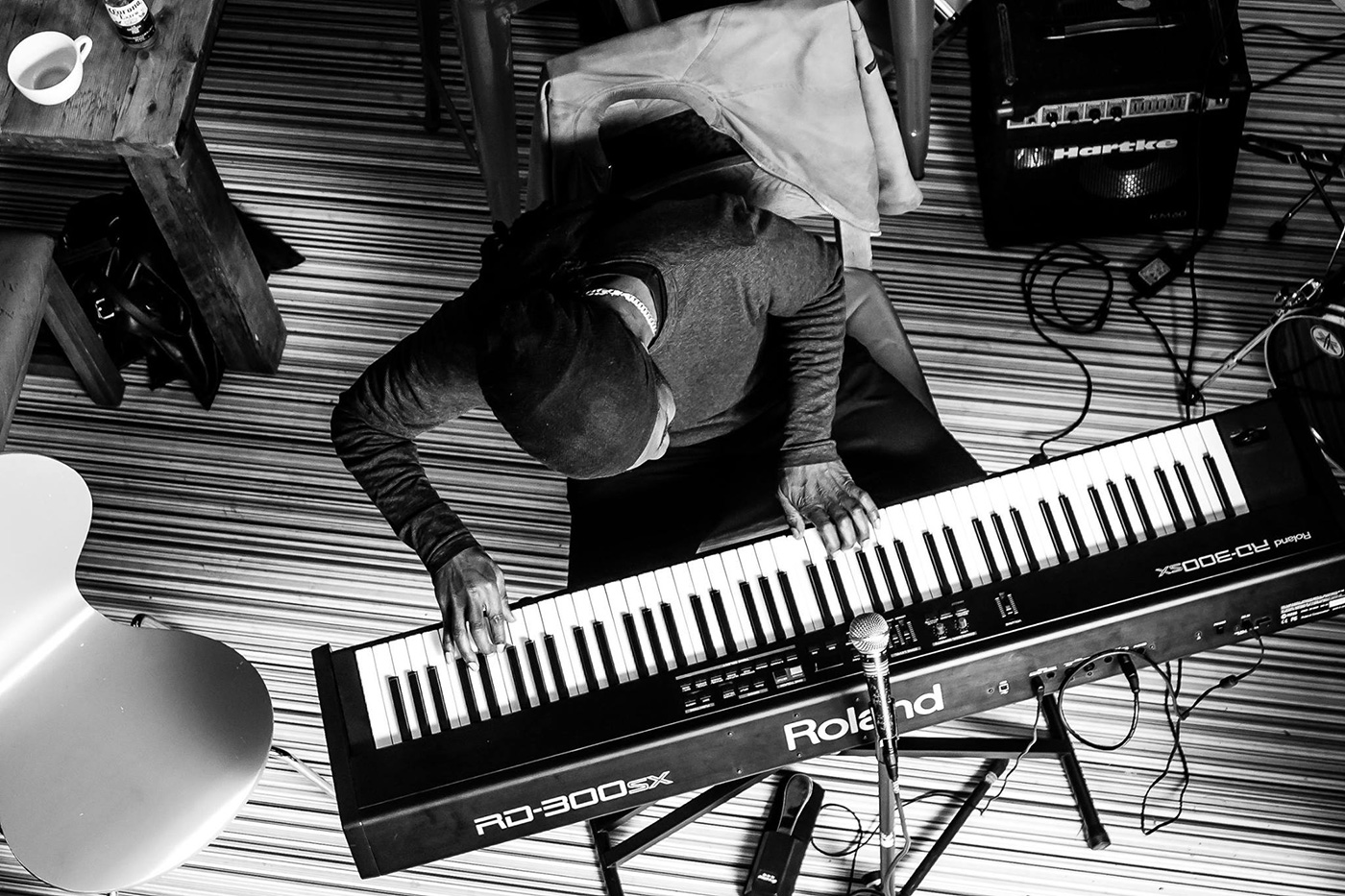 Rob on the keys

Croydonist: Finally Rob, tell us some of your favourite Croydon haunts…

Croydonist: Favourite place for a movie?
Rob: Rooftop Cinema by Cellar Door Group when they’re in season… Vue all other times.

Croydonist: Favourite place for an evening’s entertainment?
Rob: Still searching, for the perfect blend of music, food and atmosphere… Oval Tavern does have a good mix of these on a good night though.

Big thanks to Rob for chatting to the Croydonist. Don’t forget folks, you can see his exhibition at the Museum of Croydon, Croydon Clocktower, Katherine St, Croydon CR9 1ET, until Sunday. Find out more about Rob here.

All photos courtesy of Rob Wilson Jr, camera icon in header image by Milinda Courey from the Noun Project, modified by the Croydonist