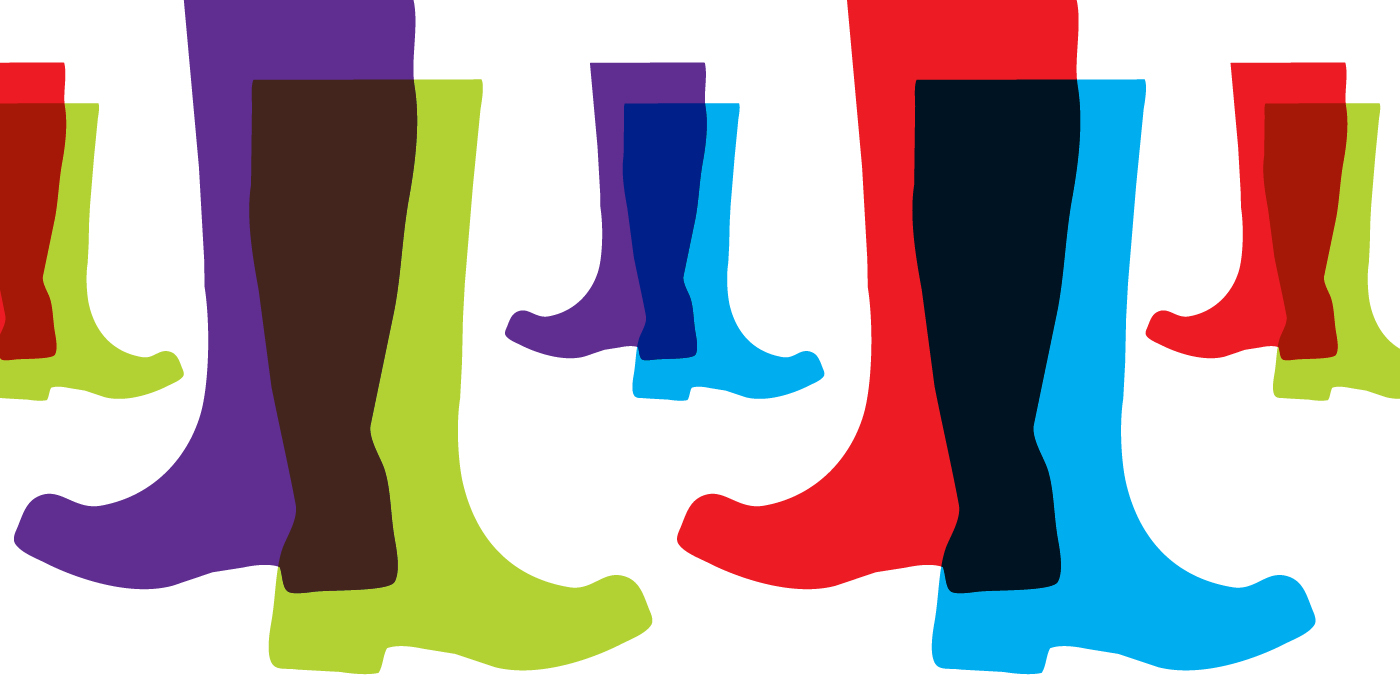 You don’t need to pack your wellies, head to the fields and pitch a tent that turns out to not be waterproof (speaking from experience) to enjoy a festival. Croydon’s festival calendar is pretty packed these days and next up is one we’ve been looking forward to for a while. Kicking off today, Wednesday 26 June, is the South Norwood Community Festival which offers a series of events leading up to the grand finale this coming Sunday.

Here be the lowdown on just some of the things we’re looking forward to, but make sure you check out their site for the full list of events:

Independent cinema rules in our book! And we love catching a movie with lemon sherbert popcorn (yes that is a thing) as Screen25. This Wednesday it’s an Odyssey Film Club journey to Lebanon showcasing the truly unforgettable, Capernaum. Directed by Nadine Labaki (first Arab woman to be nominated for an Oscar), expect a film that is incredibly heartbreaking but also with a dose of humour as we follow the tale of a streetwise 12-year-old boy turned convicted criminal who sues his parents in protest of the life they have given him. Stick around for a post-film discussion and Lebanese snacks afterwards.

This ones a freebie folks. Kicking off at 7pm is a spot of Classical Music: The Edge Ensemble.  It’s at The South Norwood Conversative Club.

Over at Stanley Halls the amps are cranking up as disco punk band Bugeye take the stage in a storm of glitter, sequins, music activism and catchy as hell songs. Support comes from the hotly tipped for big things, Tiger Mimic, who have been winning the hearts of music fans wherever they go. Buffalo Songbook bring stompy, prog-pop, post-punk happenings to the stage. We’ve just been listening to them on band camp and reckon they’ll be a lot of fun. Opening the evening at 7.30pm is Rhiannon The Nightmare – smart lyrics, powerful voice, a hint of folk, a bit of Patti Smith in there somewhere. Yep, get there early for sure.

It’s another freebie, and it’s one for the family. Doors open at Stanley Halls at 10am and you can expect a day filled with local makers of crafts and food, there will also be second-hand stalls there too, so you might even bag a vintage treat or two. Kids will be entertained with games and face painting while parents hover at the bar and snack on BBQ.  For those who can’t take themselves away from a screen, you’ll be able to switch to the big screen as they will also be showing the film Alice in Wonderland – tickets for the film are by ticket only from £3.50 .

Head to South Norwood Recreation Ground from 11am for this FREE entry grand finale. You’ll be entertained by various bands and performances (including Stunflower below), plus there’s 90 odd stalls which include arts and crafts, food, and health and beauty. This is a great one for the family as there’s a fun zone for the little ones with a bouncy castle, climbing wall, slides, face painting etc. For us grown-ups there’s a beer tent serving real ale, cider, wine and cocktails.

And so there you have it – a festival with a bit of something for everyone, right on your doorstep.

The festival runs from today until Sunday, 26–30 June. For more details on the events mentioned and the full schedule, please visit the SNCF website.