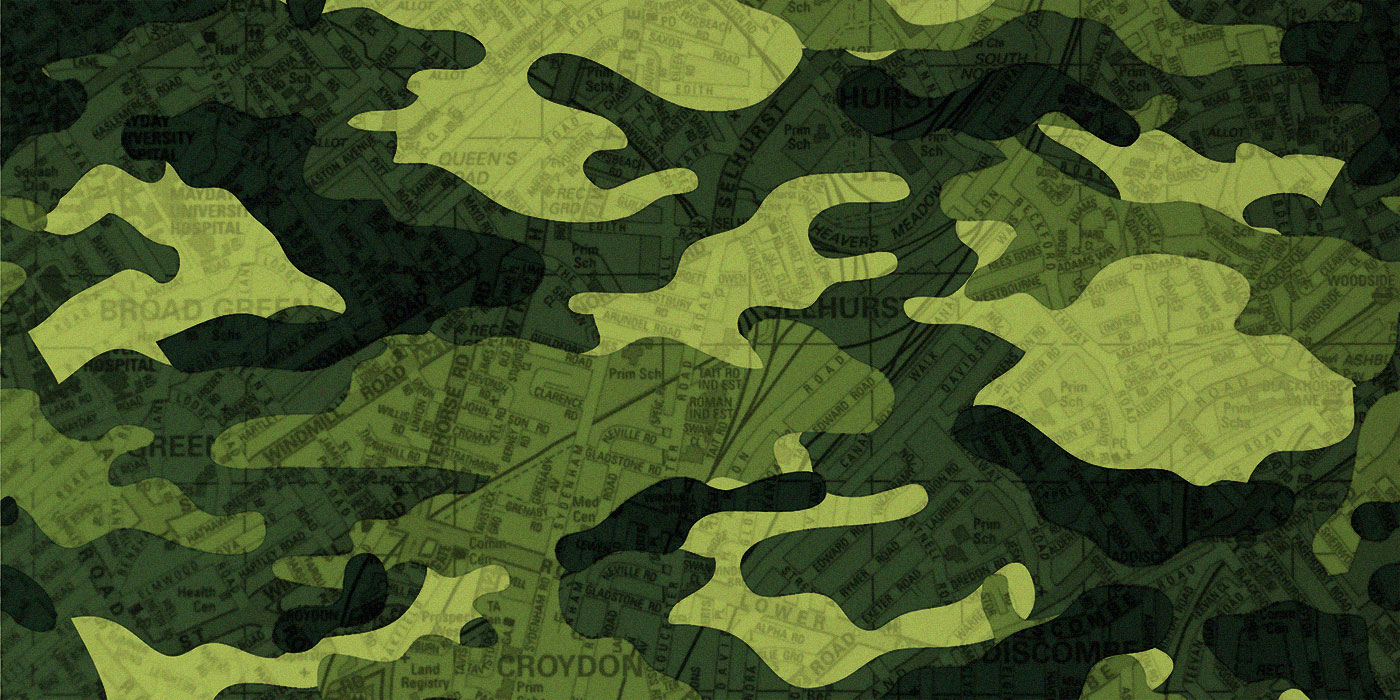 We chatted to Jonny Rose, founder of Croydon Tech City, and more recently Croydon Vs The World, to get the lowdown on what both ventures are all about, as well as finding out a bit about the man himself.

Voted 37th most influential person in the borough last year, between local rap stars (Krept and Konan) and the Croydon & Sutton GLA member (Steve O’Connell), Jonny jokes that he’s the bridge between the world of gangsta rap and City Hall which he reckons is pretty accurate.

We’d say he’s one of a growing group of Croydonians leading the fight against Croydon’s heightened negative image, since the 2011 riots.

Having only dabbled in the very basics of coding ourselves (and still struggling with the difference between HTML and CSS) we asked Jonny to tell us more about Croydon Tech City. He describes it as ‘a local movement and organisation that champions and inspires tech business, skills and opportunities in Croydon and the wider South London area’.

The project, which he runs as a community initiative, alongside co-founders Nigel Dias and Sarah Luxford, is on top of his day job, at a marketing technology company. Some days, he reflects, it certainly does feel like his main job, as he often dedicates 20 plus hours a week to the organisation.

But then they are working towards making Croydon ‘the Silicon Valley of South London’, and with the borough now being home to over a thousand new and growing digital, technical and creative companies, the extra hours are obviously worth it. 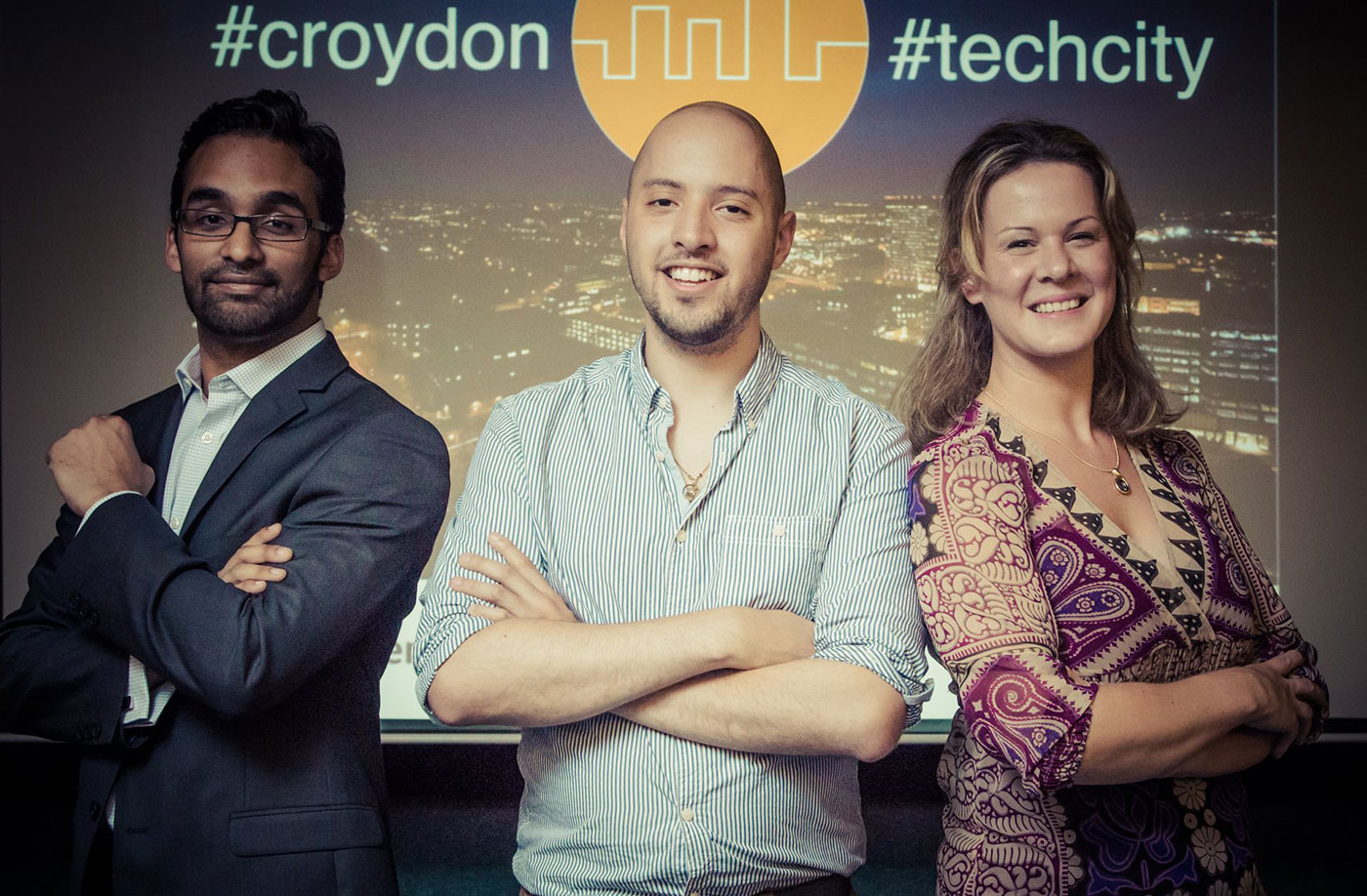 Croydon Tech CIty has been a formal organisation since the beginning of 2013, but it began as an idea on Jonny’s blog in summer 2012, a year after the riots, when he was wondering how he could help in the regeneration of the borough. In Jonny’s words ‘The idea of making Croydon a “Tech City”, like the one in Shoreditch, hit me like a lightening bolt.’

Two weeks later he was holding a meeting with twenty people who liked his idea enough to make it a reality and the rest (as we say) is history. Croydon Tech City is now London’s fastest growing tech cluster, and even seems to be addressing the tech gender balance issue – women attending their monthly meetings are up from one in eight last year to one in three now. This perhaps has something to do with Sarah Luxford’s group ‘Women in Tech’ which dedicates itself to the issue.

But is Croydon Tech City only for web geeks we wondered – surely it’s a group for the tech-savvy, leaving us technophobes on the digital sidelines? Absolutely not, Jonny counters – the point of the organisation is also to make sure that non-tech people in the borough can participate. Therefore they run free monthly classes on coding, how to start a business, Agile & Scrum methodology (we had to look that one up), and have a programme for school kids too. We may have to pop along to brush up on our HTML tags. 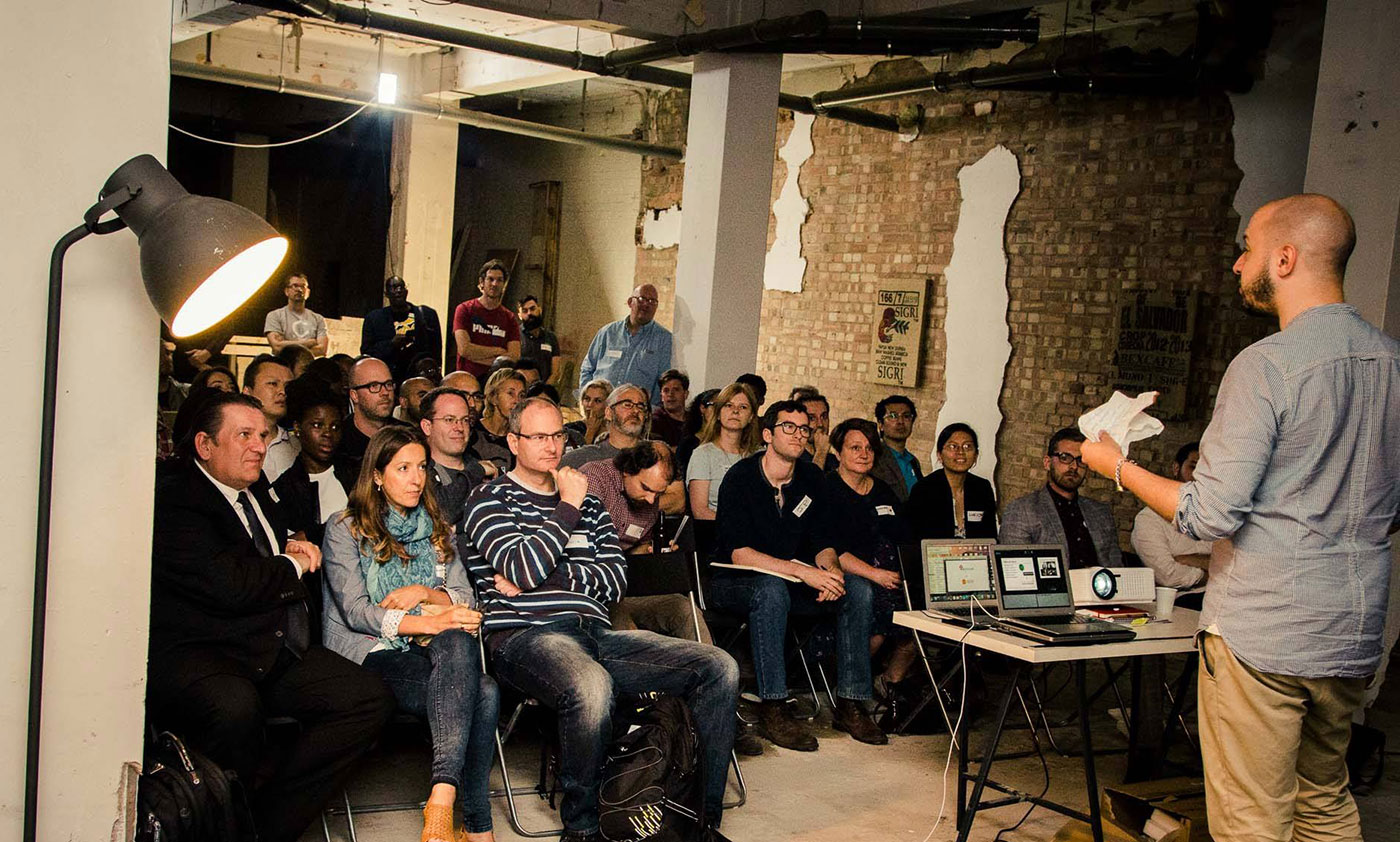 Then we talked T-shirts…

…OK not just T-shirts, but we can’t resist an alliteration. At the beginning of the month Jonny launched a new Croydon initiative – a fashion brand for Croydon, called ‘Croydon Vs The World’. Having come across other cities’ hometown pride T-shirts, such as Detroit, Memphis, Sydney and Toronto, as well as a story how a Canadian designer set up a working T-shirt company in 24 hours, he decided Croydon needed its own fashion range too.

Jonny’s aims with Croydon Vs The World, in his words, ‘are to engender town pride and give the borough a brand that it can be proud of’. (We’re coveting the hoodie).

Jonny isn’t just involved with tech and T-shirts – a Purley man through and through, as well as a practising Christian – he started out (and still is) helping on smaller community projects for Purley, some with his church and some his own ventures. Whilst studying at Exeter University he was very much inspired by how new media and social media had revolutionised the city and he wanted something similar for Croydon.

So perhaps we have Exeter to partly thank for Jonny’s crusade on Croydon? Or maybe Detroit? From wherever the inspiration, the war of the Rose, in our book, equals a better borough. 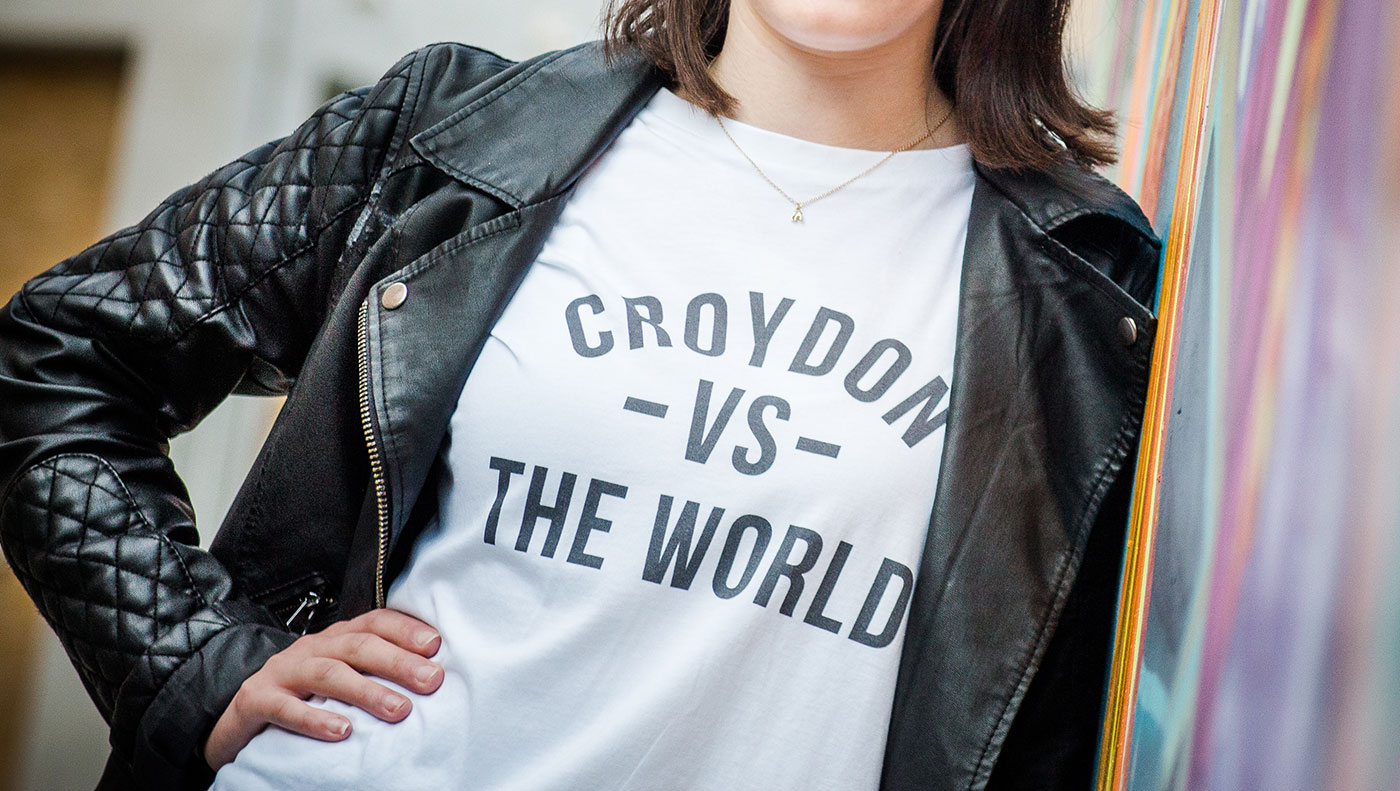 Lastly we quizzed Jonny on Croydon…

Croydonist: Shopping – Whitgift Centre, Centrale or the Purley Way?
Jonny: Whitgift Centre. You can find the entire spectrum of humanity there – it’s an endless source of inspiration.

Croydonist: Travel by train, tram or bus?
Jonny: Bus. Nothing beats the thrill of sitting on the top deck pretending that you can’t hear the teenagers and drunks committing anti-social acts in the back row.