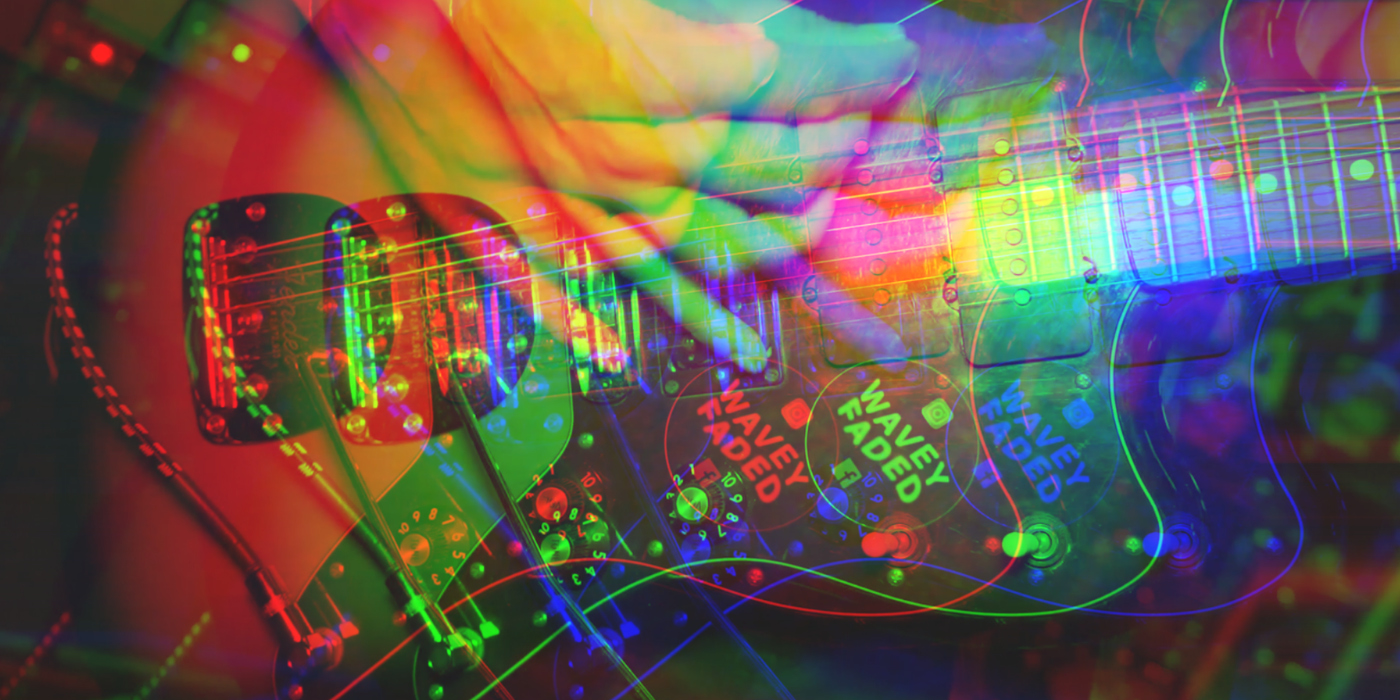 This week we catch up with the founders of Wavey Faded to find out more about their live music nights and their thoughts on Croydon’s music scene ahead of their next event at the Front Room on 11 December.

Wavey Faded: Croydon is home indeed, born and bred, worked and fed. We found our musical homes via Black Sheep bar, a few years later it was down the road to Bad Apple and finally started our night at the famous but now sadly closed, Scream Lounge. Of course Croydon has famous rock royalty history (The Damned) and dubstep originated from the town. Wavey came about though from a need for a live music night in Croydon. There was nothing that existed that promoted local talent and gave the stage over to a mix of different genres. We also wanted everybody just to have a good night out where you can hear one another other (well outside) and meet new faces. We just thought fuck it, if something is missing, you’ve got to make it happen yourself.

Croydonist: What exactly is Wavey Faded?

Wavey Faded: We are a genre-bending live music night. The bill is made up of up-and-coming Croydon and wider London based artists – the quicker, the better. It is also a night, you know, for everyone to enjoy, have a good laugh, have a drink, see some old faces, meet some new ones, enjoy some decent live acts and be easy enough to get home from. Acts have come from the acoustic, hip hop, electronic and rock genres in the past and we’ll be exploring plenty more in Volume 4 on 11 December.

It was also the combination of a hungover pipe dream – sitting in the pool at the end of a University party, that has morphed into some sort of reality.

Croydonist: What’s the meaning behind the name?

Wavey Faded: What it says on the tin. Feeling wavey during and a little bit faded after. That’s how the night should leave you! Get yourself a drink, a pint, a lemonade, throw yourself in. It’s about letting loose, opening your mind, enjoying the music and acts in front of you.

It’s also a mind set for the artists we attract, anything goes, be free with it, explore new musical boundaries.

Croydonist: What genre of music is your focus?

Wavey Faded: We try to cover as many genres, as on the line up  no one else is doing it like us at the moment; give everyone bang for their buck, is what we say!

Wavey is looking to feature more R&B and more electronic stuff on the bill in the future. One day we’ll have a whole orchestra up there. We want artists as weird as they come, from all backgrounds to be performing – get at us!

Croydonist: How did you get into the music industry?

Wavey Faded: We just knocked on the door and they let us straight in. No, that’s a joke. We just made up our own thing – there was a space for it. We don’t consider Wavey “in” or “out” of the industry. It is its own vibe, it is its own night. As long as we put on a good show, a memorable night, a naughty after party, we don’t care where we stand.

Croydonist: Tell us more about your next event.

Wavey Faded: Volume 4 (11 December, 7pm- 11pm) is our biggest night yet. Nine acts – acoustic, soul, hip hop, rock and DJ acts make up the bill. We’ve even got a new home – The Front Room, Croydon on St. George’s Walk. Get yourselves down there! Of course, the Croydon punters will have to come to the night to really experience it.

Wavey Faded: Keep the scene alive, keep it rocking. Our brothers over at Seeour7 do a lot of community focused work and run great dance lessons at the VR Bar, so they’ve got something good going, they really got the scene rolling. Of course we at Wavey want to get bigger and better with every volume, get more people in from all round London, put Croydon back on the music map. We want to up the shows to the max, the more energy, the better. 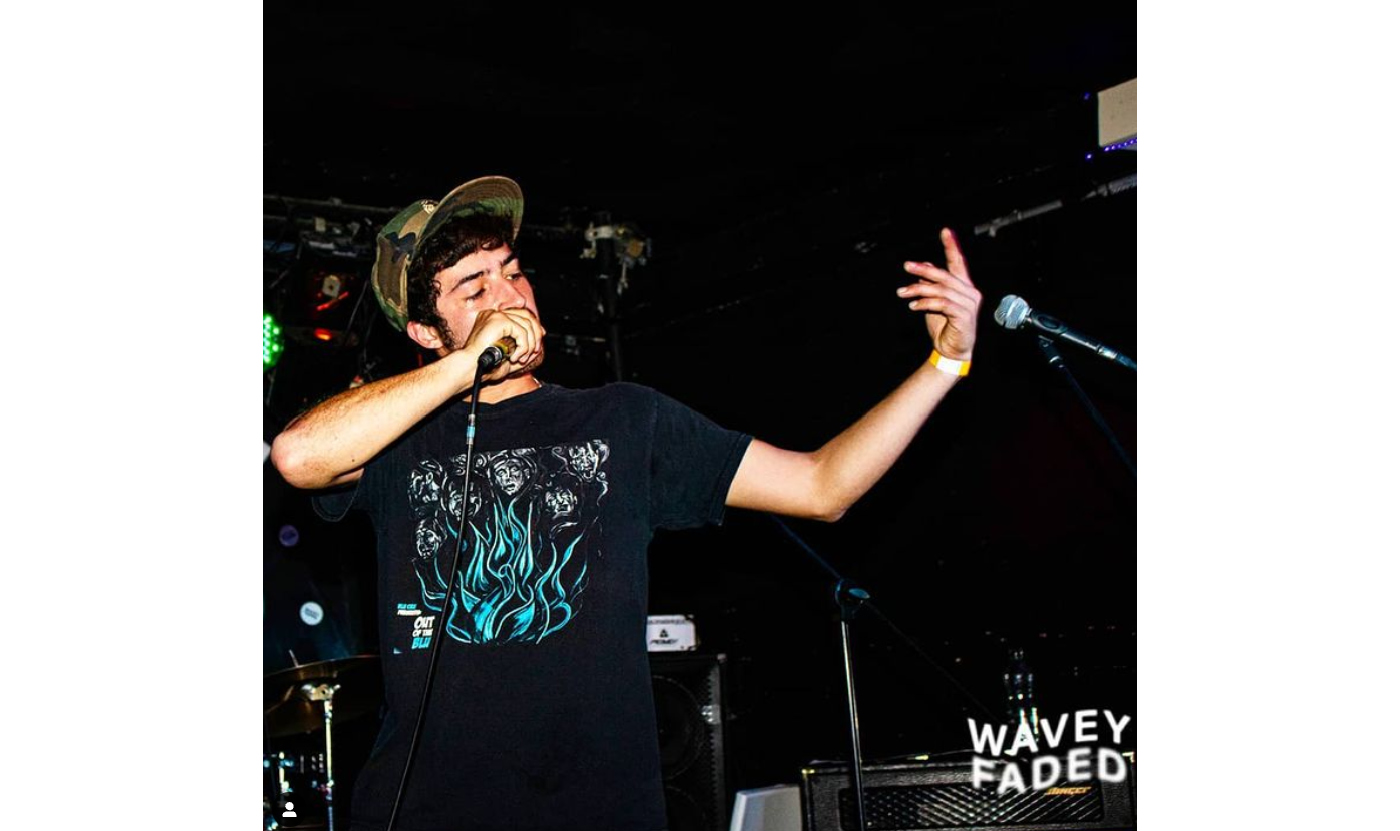 Wavey Faded: The Front Room of course. VR Bar also ain’t a bad shout for many a memorable music night – Croydoner’s should check out the alternative ‘Snap Back’ club night, every second Saturday of the month, playing them stone cold alternative bangers. Front Room runs an array of music events, every week they are hosting a jazz night.

Wavey Faded: All around. Croydon had some great clubs harking back ten or so years ago. Really we’re looking at Instagram for local talent and hoping local musicians find us as well. Matthew’s Yard also has a decent night, @showoffevent33 putting on local singers. Croydon FM of course has brought Croydon’s music minds together over the last few years and continues to do great work.

Croydonist: Classic interview question – if you had to invite three musicians to a drinks party (dead or alive) who would they be?

Wavey Faded: Ooo toughy, well one of our founders is a real rock head so he would say: Matt Bellamy (from Muse). Wavey wouldn’t mind sipping wine with Kano. Number 3 has got to be Damon Albarn – total innovator and always transforming himself, keeping relevant, dabbling in so many styles, you’d quote him in a GCSE syllabus – he’s kept his career going through all sorts of guises (true Wavey style).

Croydonist: After 11 December what’s next?

We’ll see you at number 4 first though, grab your tickets here. 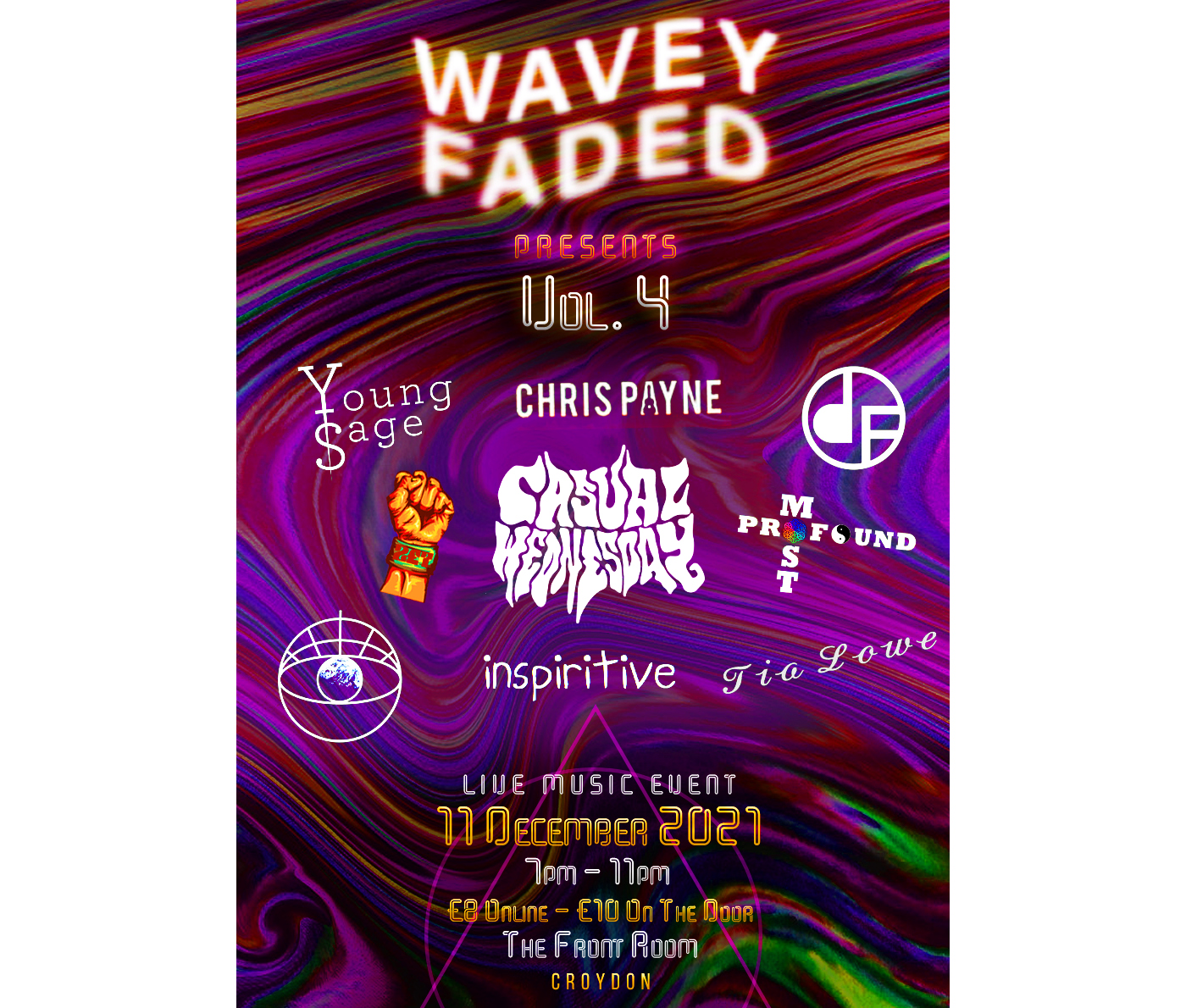 Thank you to Wavey Faded for chatting with us. Keep up to date with their events by following them on Instagram and Facebook.