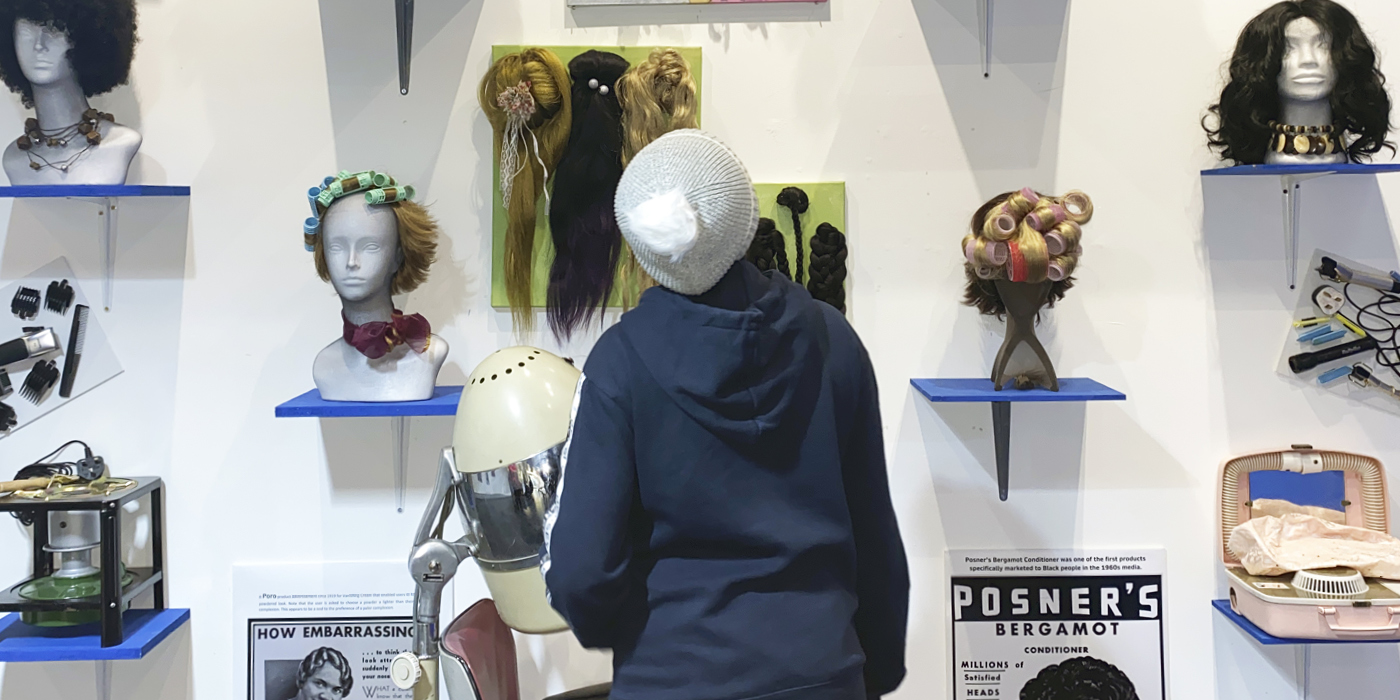 This week we headed to the Whitgift Centre to visit an exhibition and events space on the upper level. The space, which opened last summer, is run by local charity, the Windrush Generation Legacy Association (or WGLA for short). The charity celebrates the diverse legacy of the Windrush Generation and their descendants. The large gallery space is cleverly used with one half playing host to a permanent exhibition about UK Windrush generation homes, and the other, a rotating exhibition, with ample space in the centre for events. As we arrived at lunchtime, their over 50s bi-monthly catch-up was just wrapping up a painting session, and we were welcomed by two WGLA volunteers, Angela and Deborah. 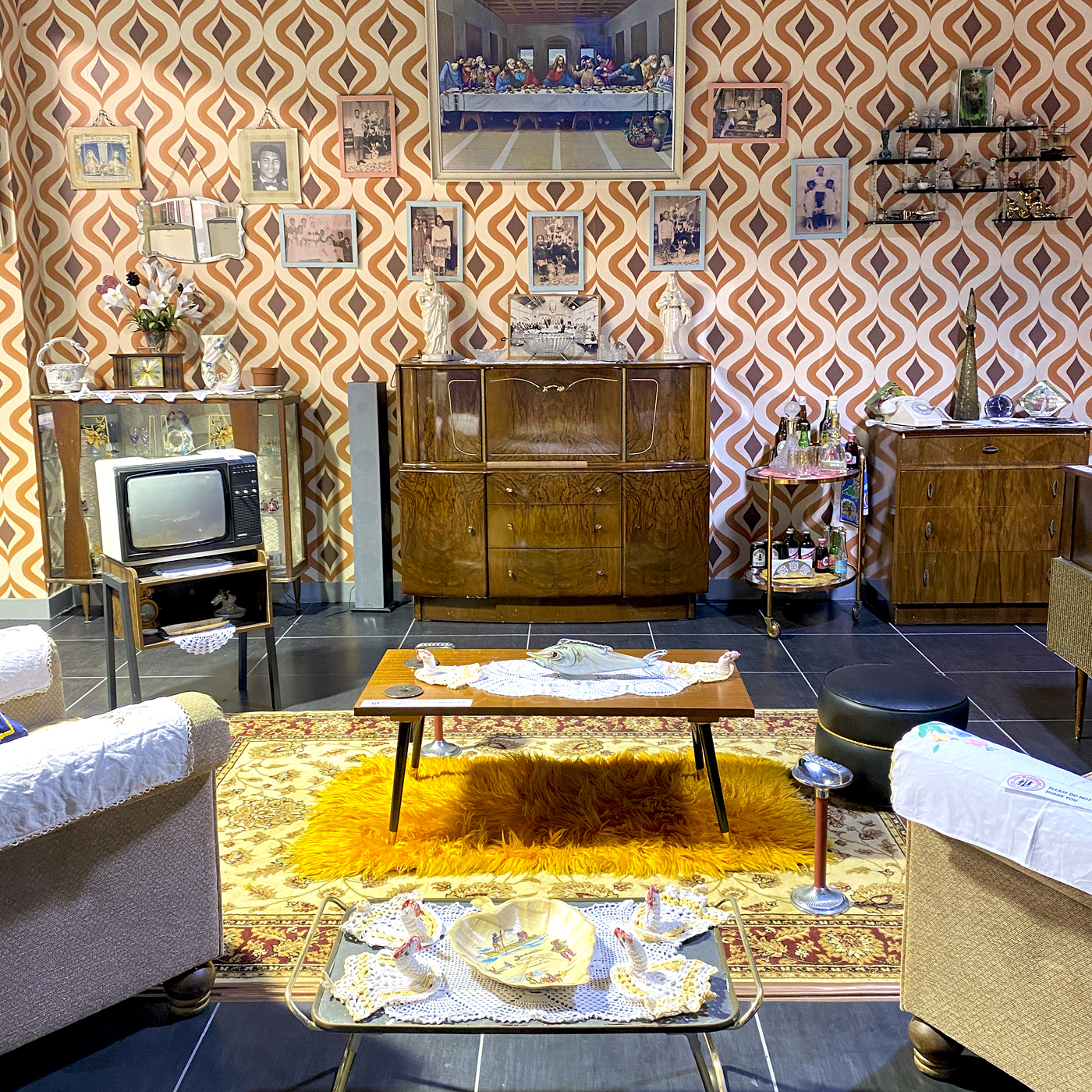 We’d been drawn to the gallery after hearing about their new exhibition ‘The Rich Tapestry of Afro Hair’ which showcases the story of afro hair over the centuries from styles to expression and history, both from a male and female perspective, as well as highlighting the resurgence of the natural hair movement.

It is apt timing for the exhibition, as western society is currently experiencing a (long-overdue) resurgence of the natural hair movement, where black women are embracing natural hair styles, after having endured a culture where the West demonises afro hair. And we are not just talking about the times of the slave trade, where this villification of afro hair began, but also shockingly in recent years where employers and educators seemed to find it acceptable to tell people that their afro hair was ‘unprofessional’ or ‘untidy’. Hence there has been a long history of black women straightening their hair to fit in to a ‘white’ society. As highlighted in the exhibition, even black women in powerful positions have sadly still felt the pressure to conform. Michelle Obama, is an example of this. She is probably one of the most famous champions of the natural hair movement, but even such a powerful black woman as the former first lady felt the need to straighten her hair for the whole 8 years she resided in The White House, only embracing her natural hair and promoting the movement once out of office. 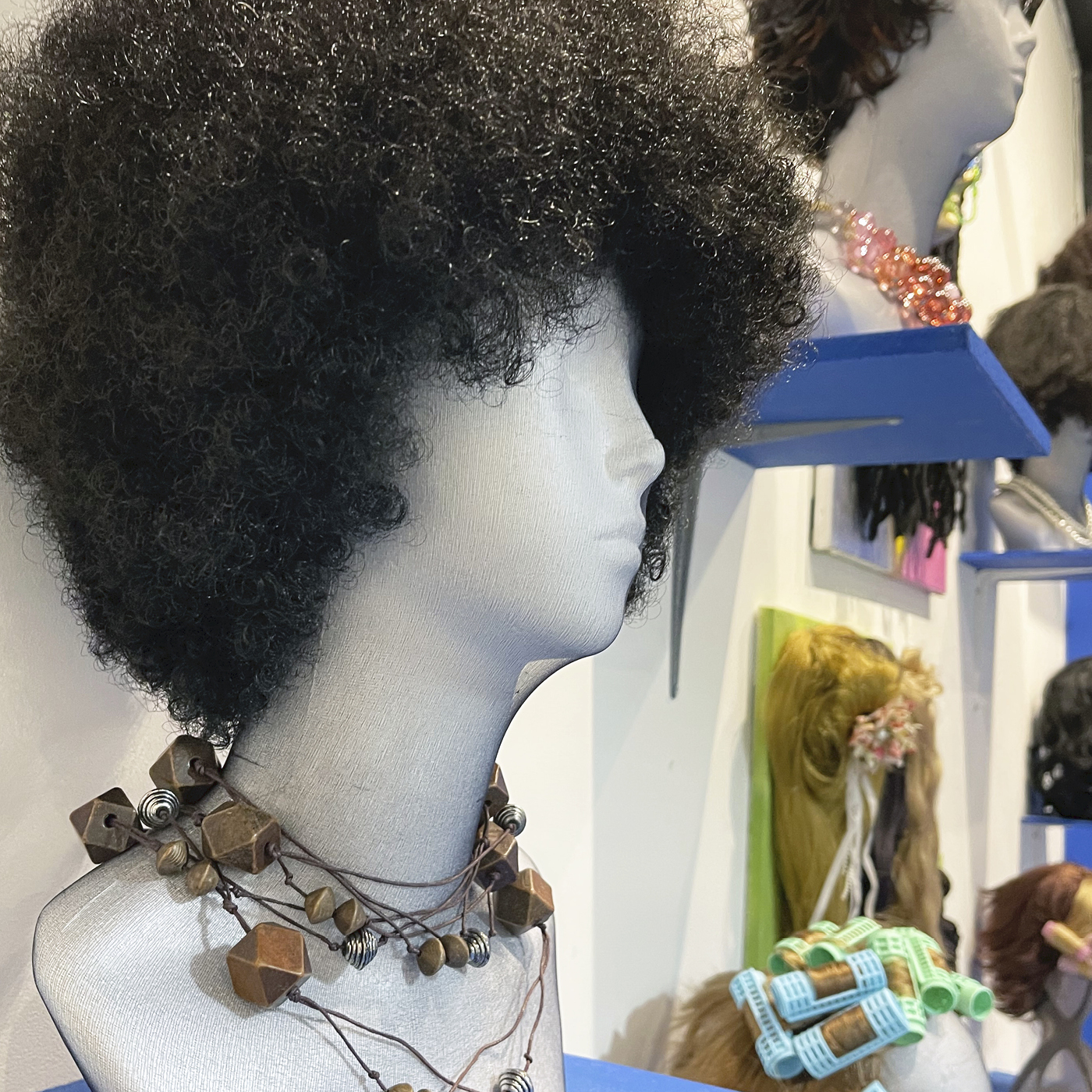 The exhibition also covers the beauty industry, discussing hairdressing and hair products for the many different styles for afro hair, from cornrows, bantu knots, dreadlocks, afro puffs and of course, the afro itself, as well as examining the histories of influential individuals such as Annie Turnbo Malone (an African-American entrepreneur who modernised the hot comb in the 20th century) and Madam CJ Walker (America’s first female millionaire who developed and sold hair products for afro hair). There is a local perspective too with stories from Croydon residents about their personal hair journeys.

Visiting the exhibition was definitely a lunch hour well spent, so make sure you pop by this month. And keep an eye out for WGLA’s various events on their Instagram. 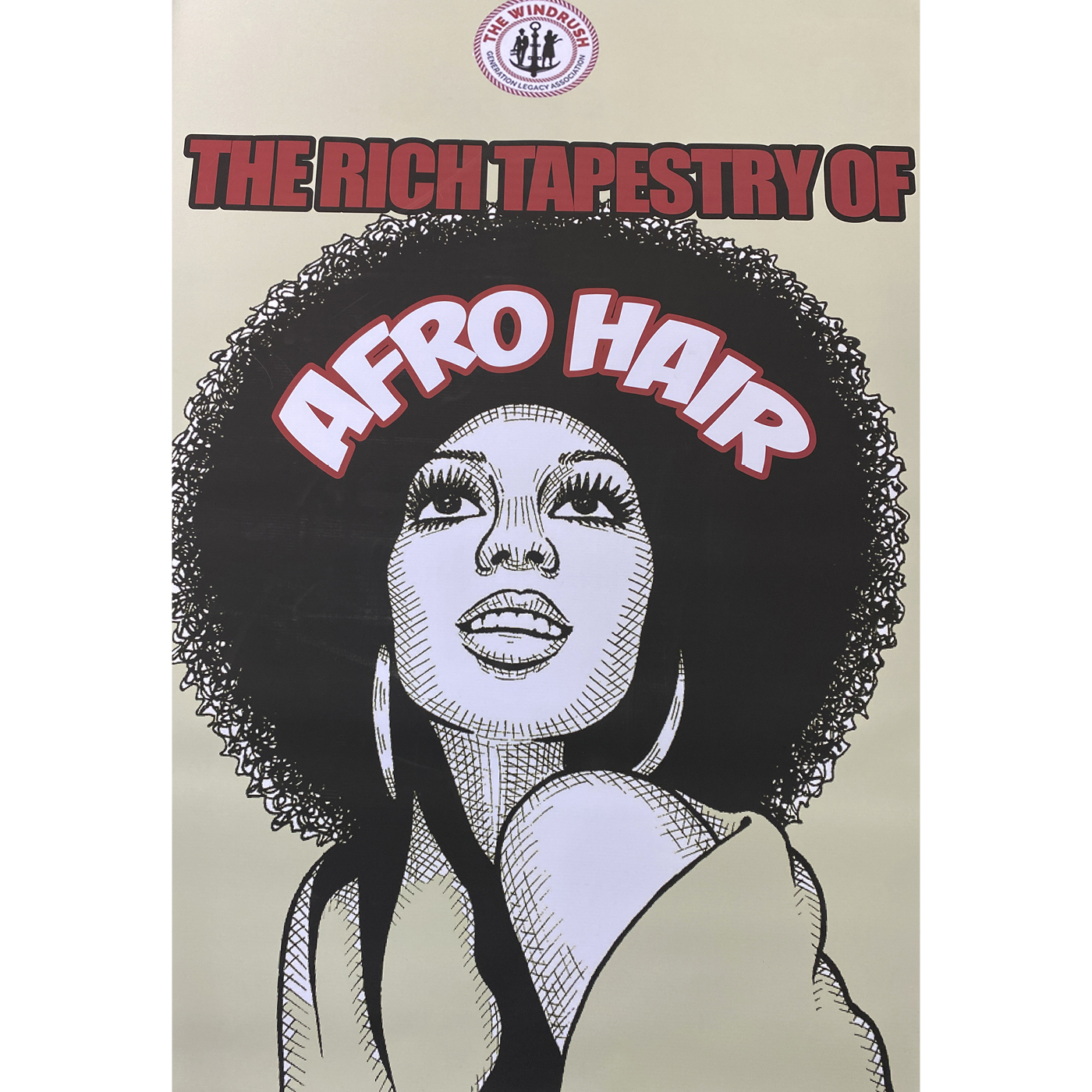 The WGLA space is open Tuesday-Saturday 10am–5pm, and can be found on the upper level of the Whitgift Centre (Units 1036-1037). The Rich Tapestry of Afro Hair is a free exhibition on until the end of April 2022.