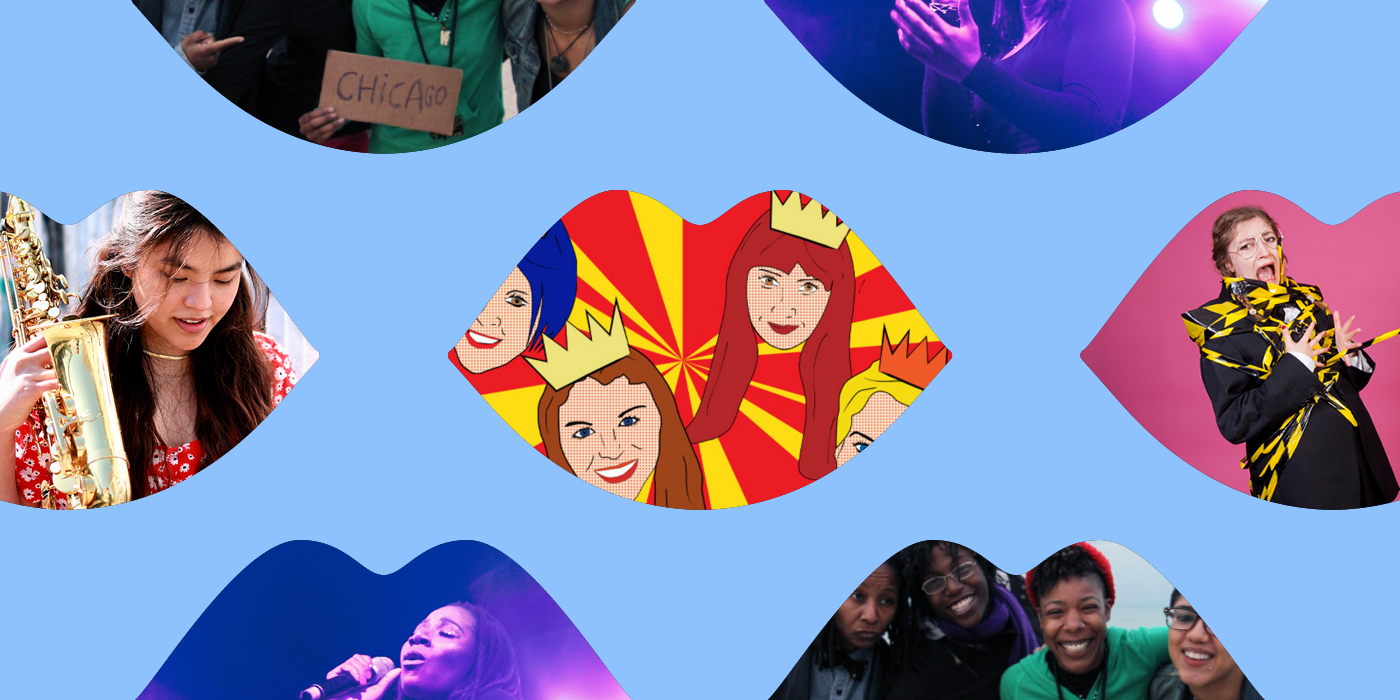 March is nearly upon us which means this year’s International Women’s Day is only just over a week away, with the 2022 focus being #BreakTheBias.

But why only raise awareness for a day when you can do so for a month? And that’s exactly what Stanley Arts will be doing as they are dedicating the whole of March to celebrating female voices through female-focused music festivals, stand-up comedy, film, creative networking, and more, showcasing creative women, alongside non-binary and gender fluid people in the arts.

Here’s just a few of the events we’re particularly looking forward to.

It’s a free event with buffet-style food and beverage on offer, but Stanley Arts will be taking donations on the day for Ella’s, a charity that helps survivors of trafficking and exploitation. 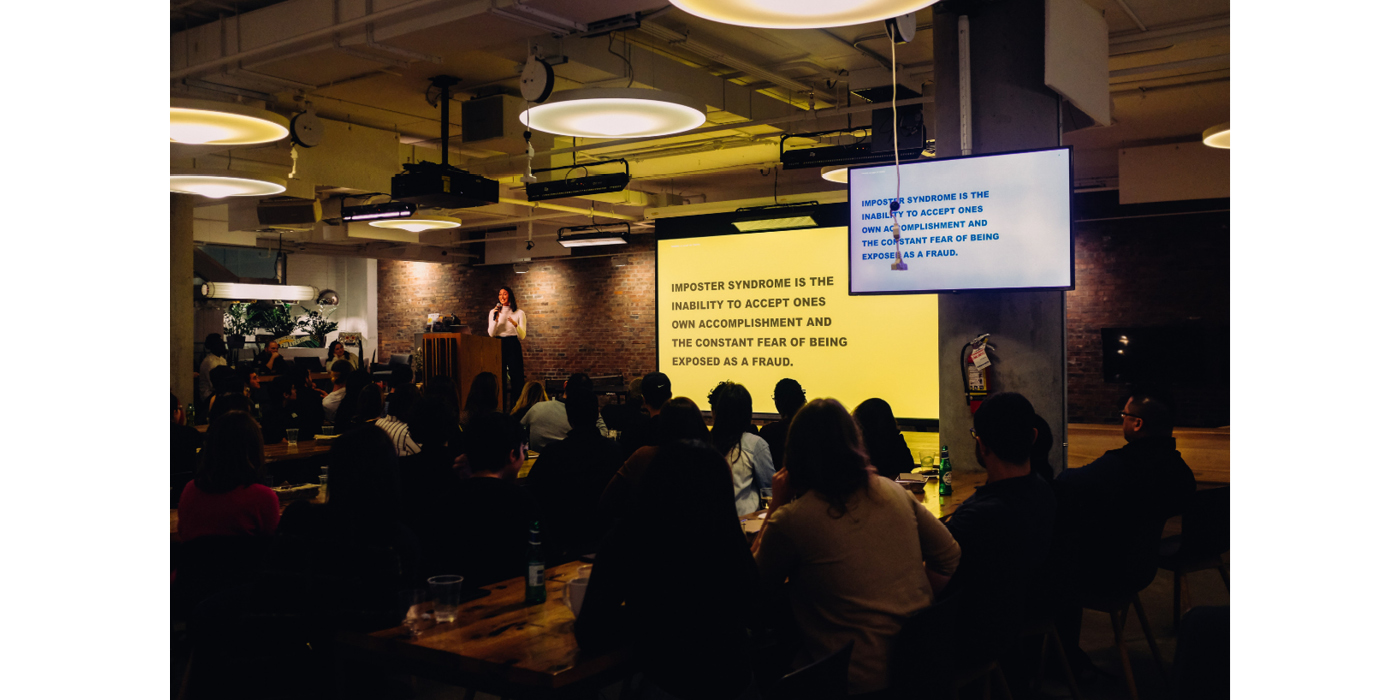 Stanley Arts host their inaugural female-led music festival, Gals Fest. If you’re into Jazz, RnB and neo-soul vibes this one is definitely for you, as they help address the gender balance in the music sector. Women shockingly still only make up 21.7% of artists, 12.3% of songwriters, and 2.1% of producers in the UK music industry. 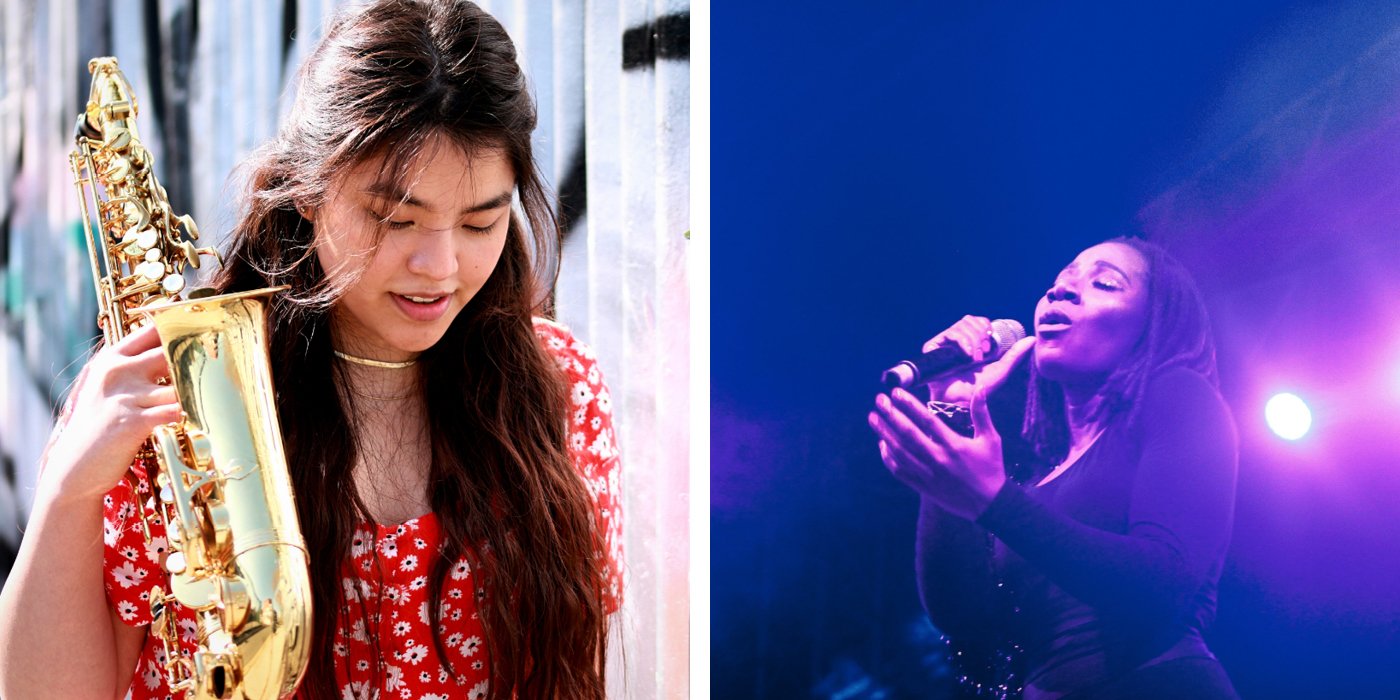 If you fancy a bit of comedy (and who doesn’t after the stress of the last couple of years) then Yes Queens sounds like just the ticket.

Yes Queens is the West End’s first female-led improvised comedy night – so enjoy some interactive theatre with the audience playing a key role in a night of games, scenes, sketches and songs. 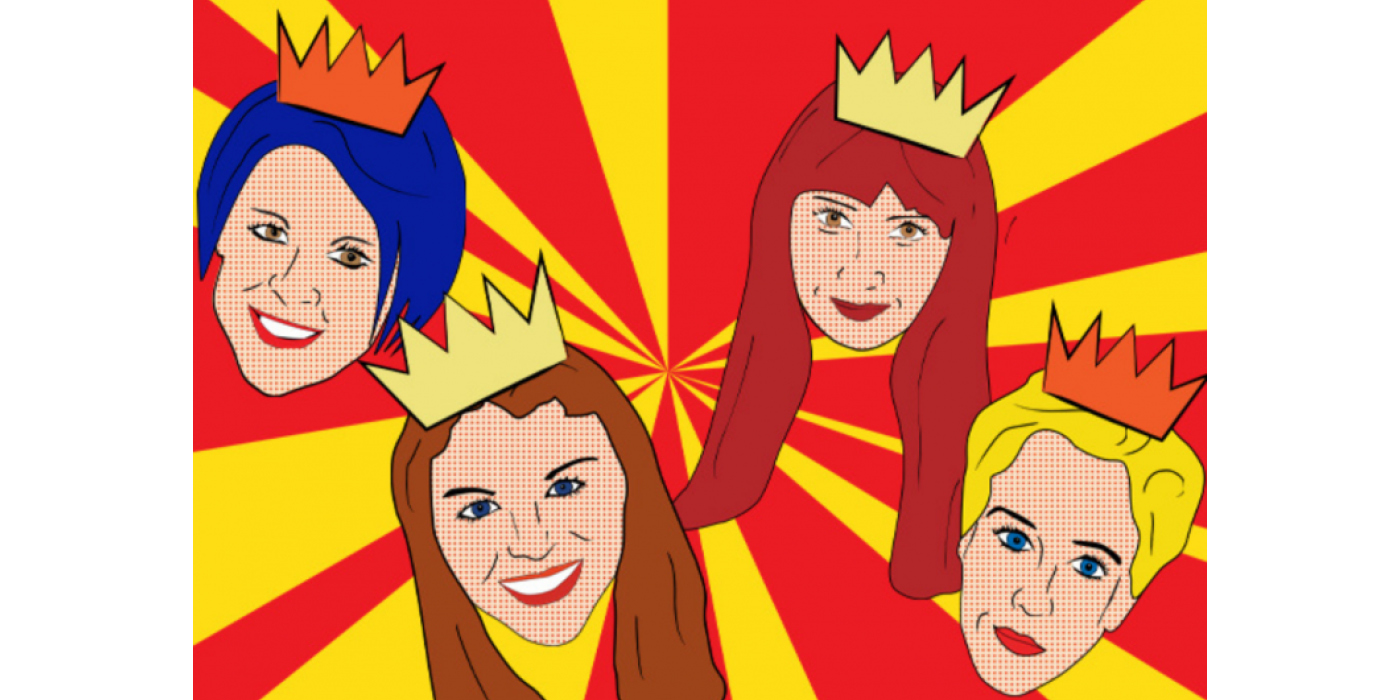 Now as Cats was one of the first theatre musicals I ever attended I am very intrigued by this one. Billed as an ‘anarchic one woman adaptation of Cats The Musical by “acclaimed clown” and emerging idiot Frankie Thompson” we’re to expect (and hope for) absurdism and cat culture. 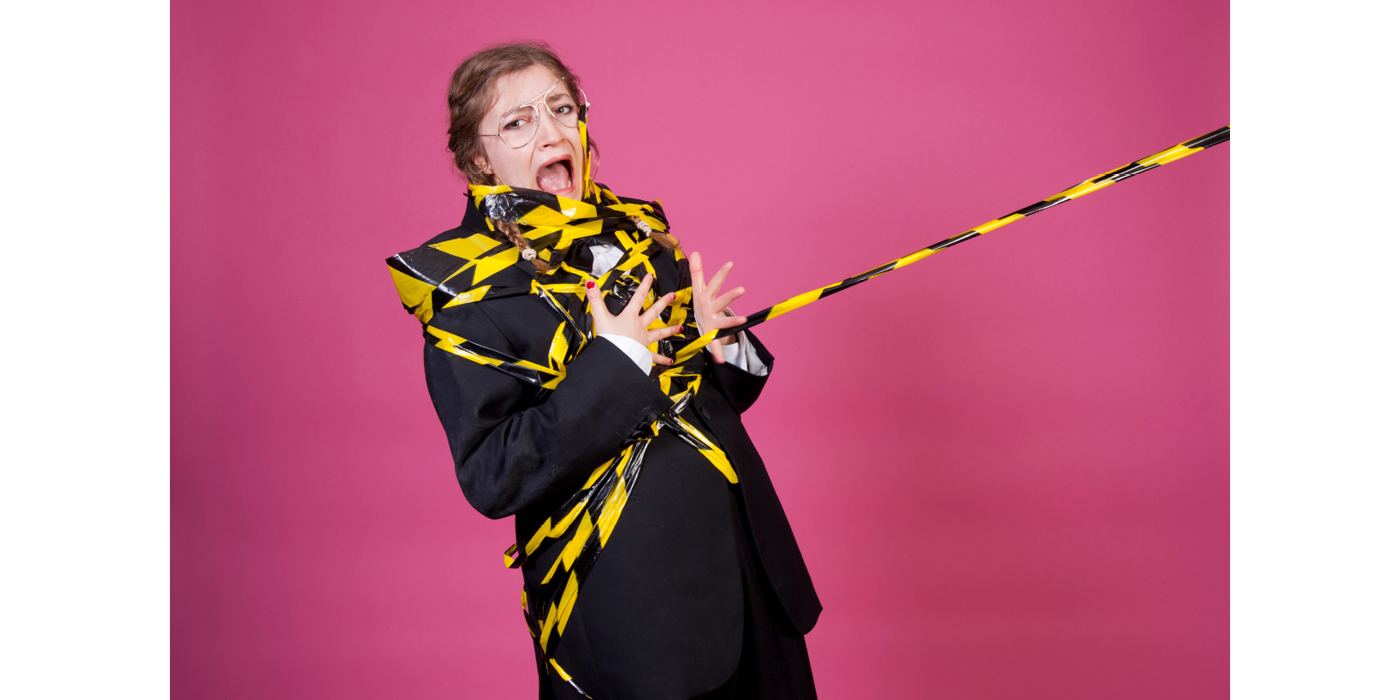 The Stanley Arts Female Voices season closes with the screening of documentary Women & The Word, which is also part of the BGA Cinema queer black film series.

This film follows a group of dynamic queer women of color as they go on tour, performing in bars and living rooms across the US and Canada.

If you’re looking for an uplifting and inspiring Monday evening, then this one’s for you.

Explore the full programme below: