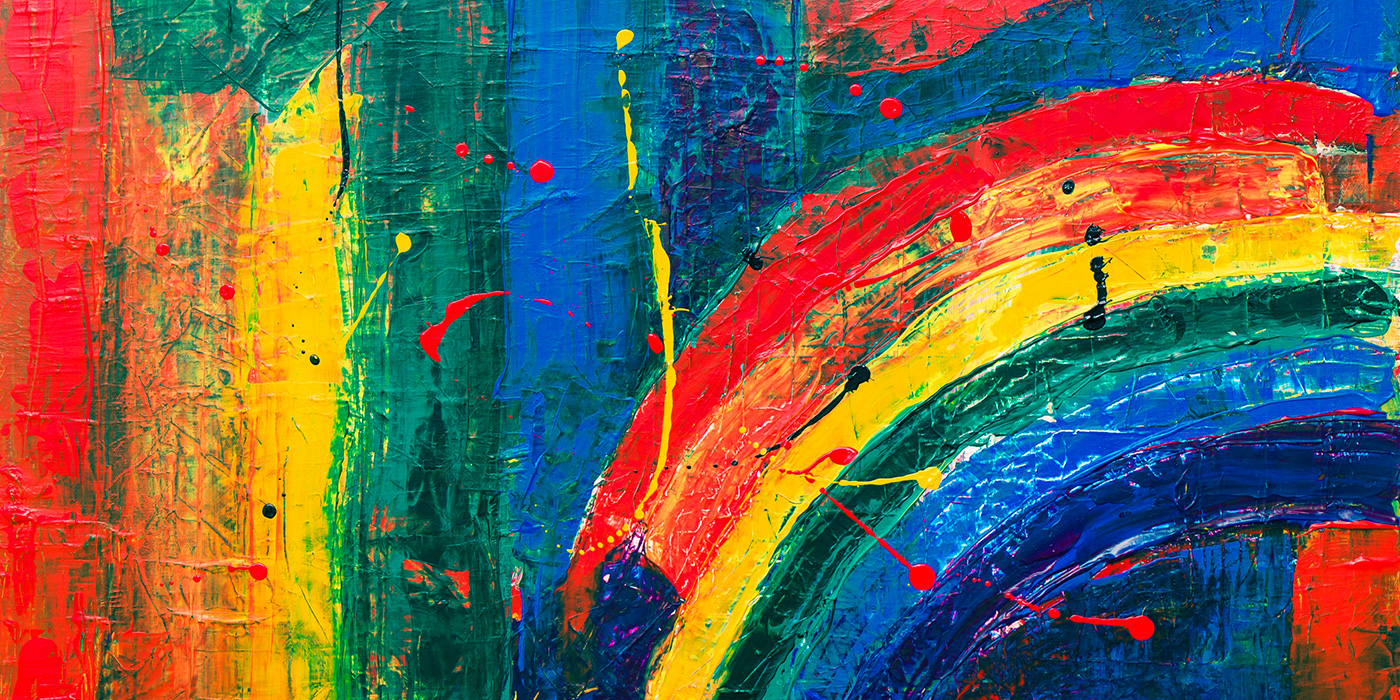 We have a whole host of reasons to get out and about in Croydon in July. Our festival season laps up the summer sun and continues with gusto into next month. Don’t forget that Tempting Failure will be running from 9th to 22nd, and there’s the Croydon International Mela on Sunday 15th to name a couple.

But as it’s currently Pride month we felt it only fitting to give you the lowdown on 2018’s Croydon PrideFest which returns for a third year on Saturday 14 July at Wandle Park. With the event moving to an even bigger space than last year, it’s just testament to the event’s year on year growth in popularity.

We see ourselves spread out on a picnic blanket quaffing some bubbly by the river in the afternoon heat whilst we enjoy the acts, before getting into more of a dancing mood as the entertainment ramps up for the evening. 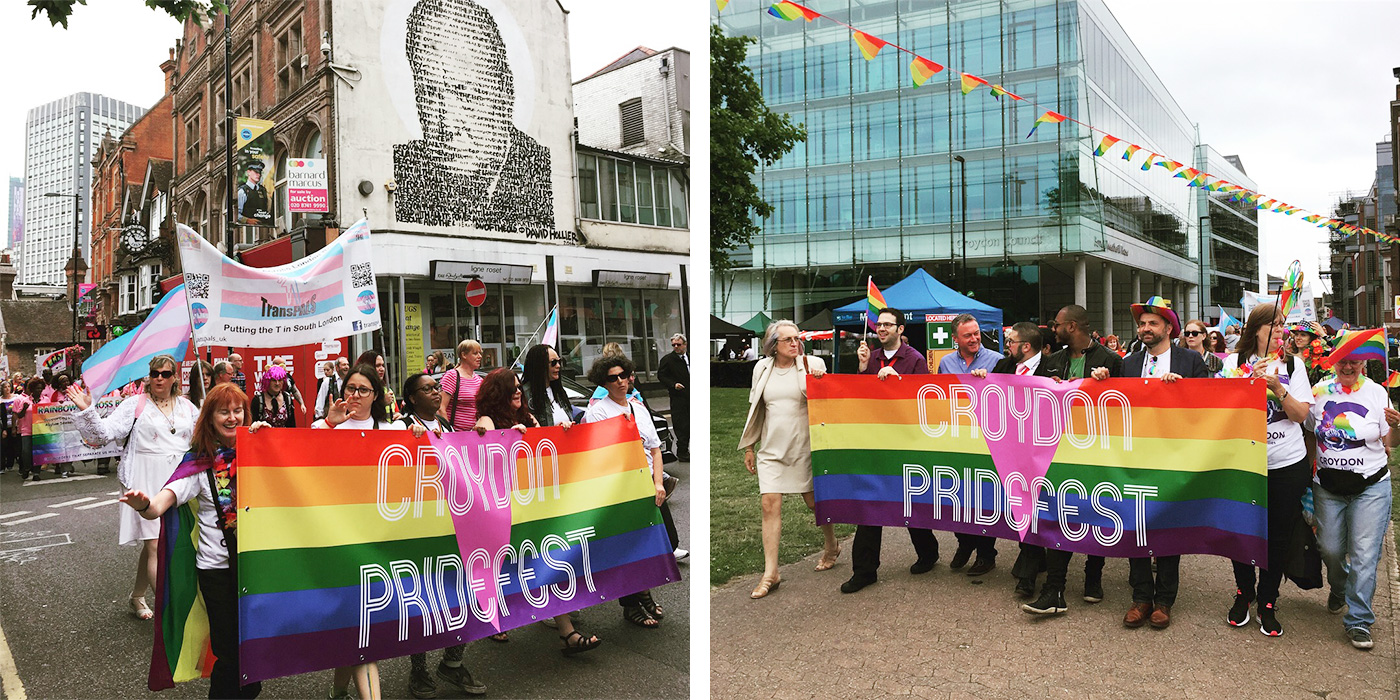 The parade itself leaves North End by M&S around 11.30am and winds its way to Wandle Park via Crown Hill arriving at the festival around 12.10 where the entertainment begins.

We have some seasoned PrideFest performers returning including our beautiful host from previous years, Christopher Haul, the terrific (and slightly bonkers) Trans-Siberian March Band and part Croydonist indie disco band Bugeye who are incorporating PrideFest into their UK Tour.

New artists on the bill to check out this year include Angie Brown – yes this is the same Angie Brown, absolute legend, who made her name globally as the vocalist in BIZARRE INC back in the 80s and 90s. Also make sure you don’t miss Asifa Lahore, a Croydon resident don’t you know! And star of Channel 4’s ‘Muslim Drag Queens’ who will be performing in the afternoon.  She is a regular on London’s gay club and burlesque scene but is also a campaigner for LGBT+ issues within the Muslim community. 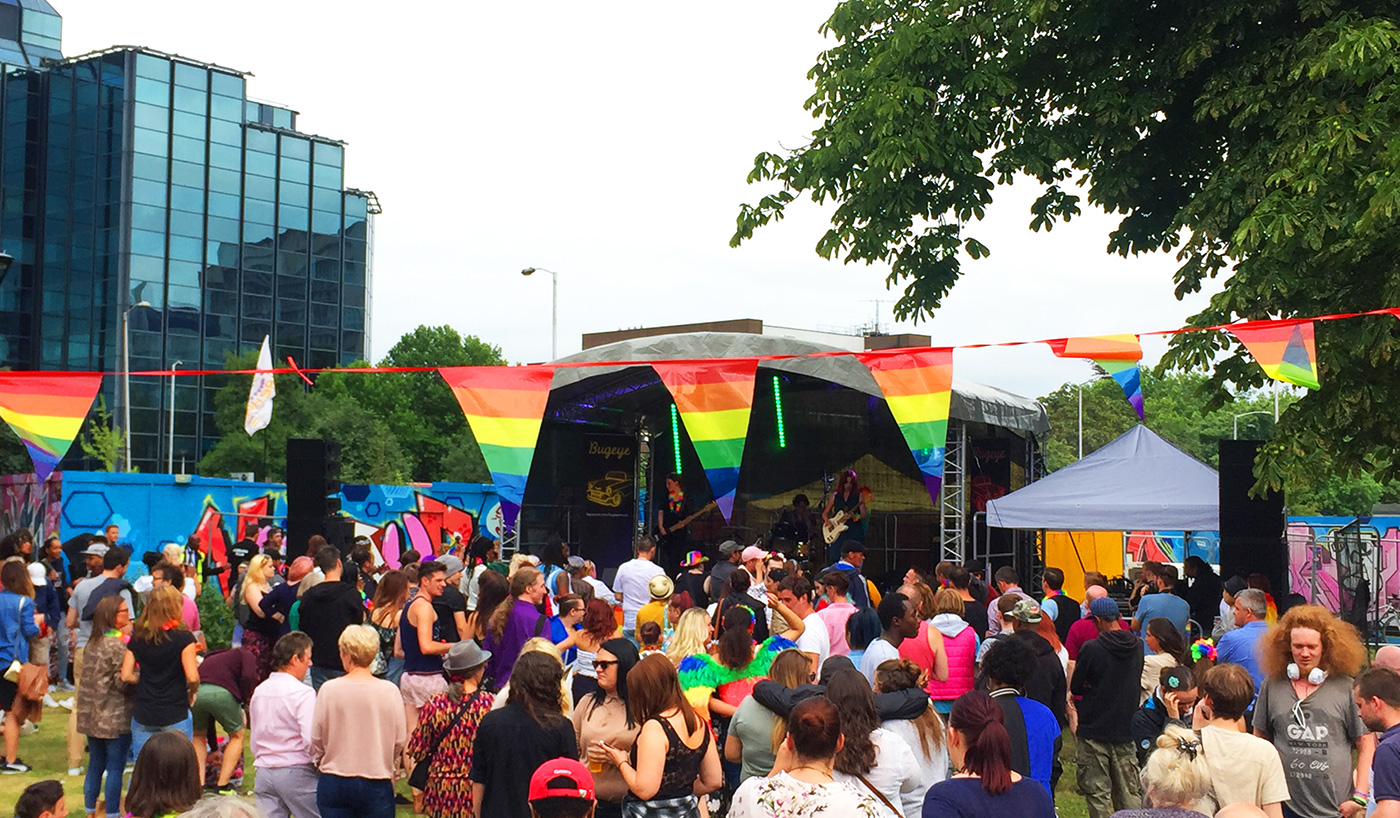 Also who can’t resist a bit of ABBA to get the party started, or should I say the queens dancing? (Erm sorry). Abbalicious, the UK’s number one ABBA tribute band will be joining the festival bill. We’ll definitely be saying thank you for the music to all the great performers on 14 July. And the festival is absolutely free – no money money money (I’m really sorry… I’m a pun addict). 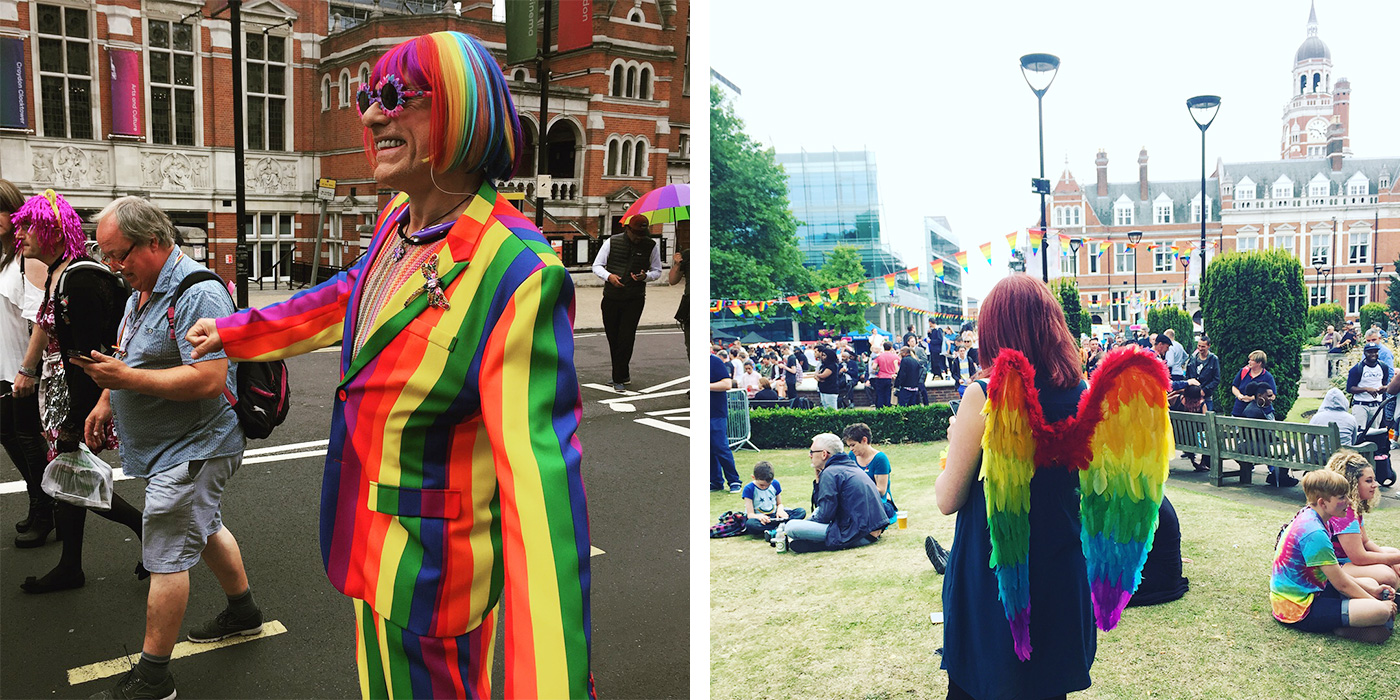 And for those amongst us with little ones there is another rainbow themed event on the morning of PrideFest, where Bugeye will be performing as part of Jenny Lockyer’s Music Time Big Summer Gig before heading to PrideFest later in the day to play the main stage at 5.45pm. Tickets for the Music Time Big Summer Gig are selling like hot cakes so if you have 0-4 year old kids and would like to attend, check out the link here. 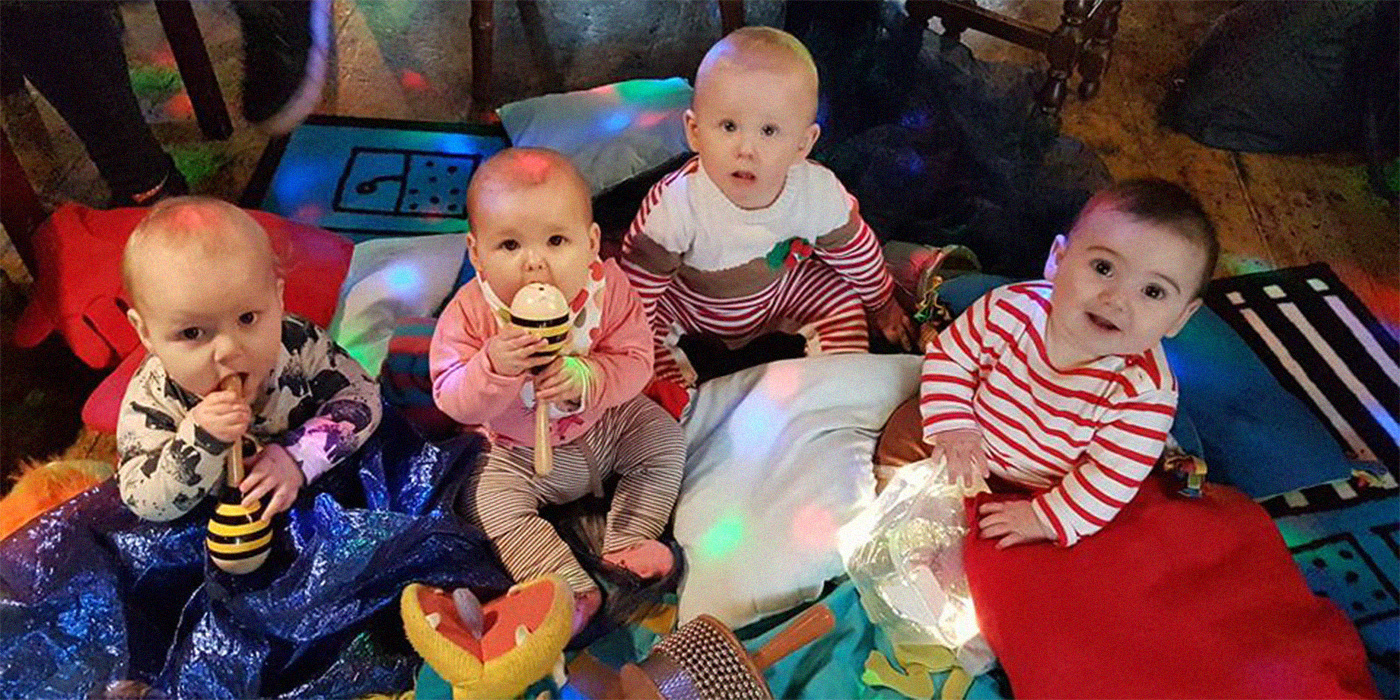 We look forward to an all round rainbow-tastic day, celebrating equality for all with friends and family.