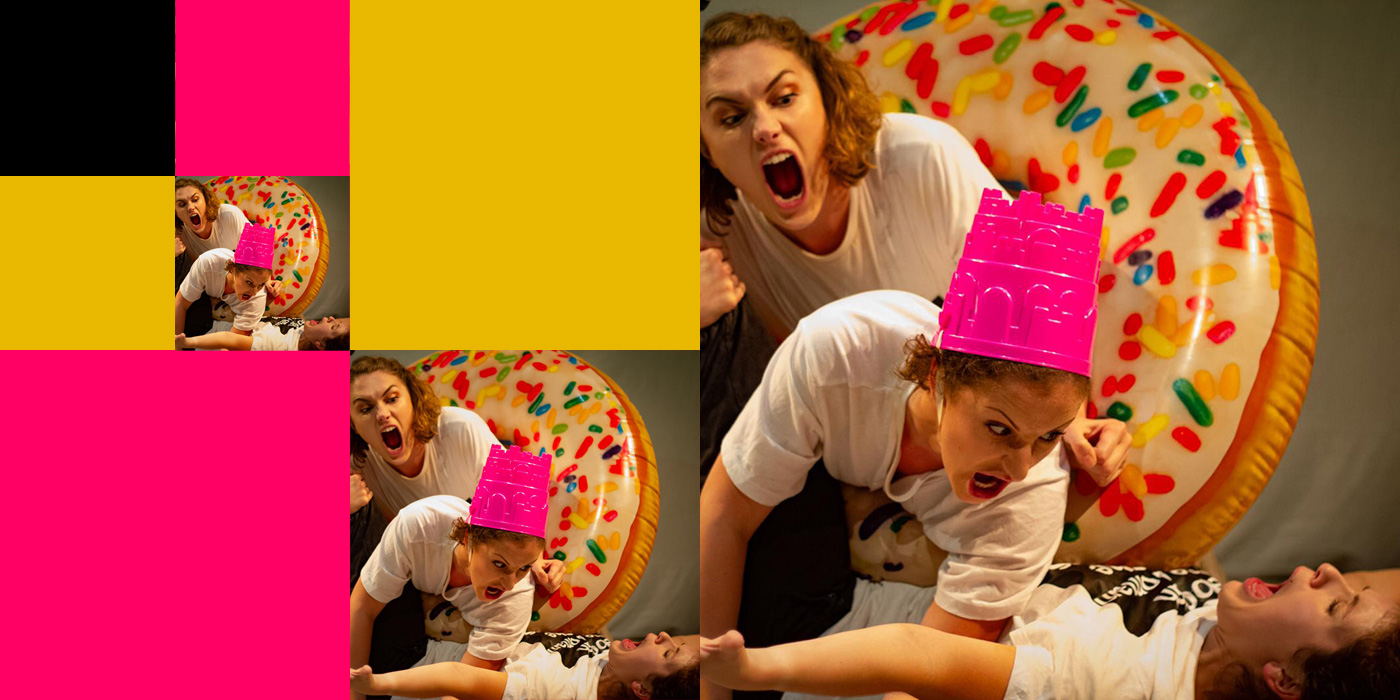 The opening season at the Fairfield Halls is gaining momentum with events catering for all tastes, and an array of talent from near and far to entertain us. This Sunday evening one of our favourite Croydon-based theatre companies, Zoo Co, will be returning home to perform their show Sirens on the Ashcroft Playhouse stage, as a finale to their summer on tour with the production.

Zoo Co’s Sirens gives the Greek myth more than a bit of a revamp: ‘When three Greek women defy the want of Zeus and are cursed with a deadly voice, the famous myth of the Sirens is born. But when they find out that the truth about them may have been a bit more than ‘tweaked’, they are catapulted to Hastings beach in 2019 with one mission: rewrite history.’ 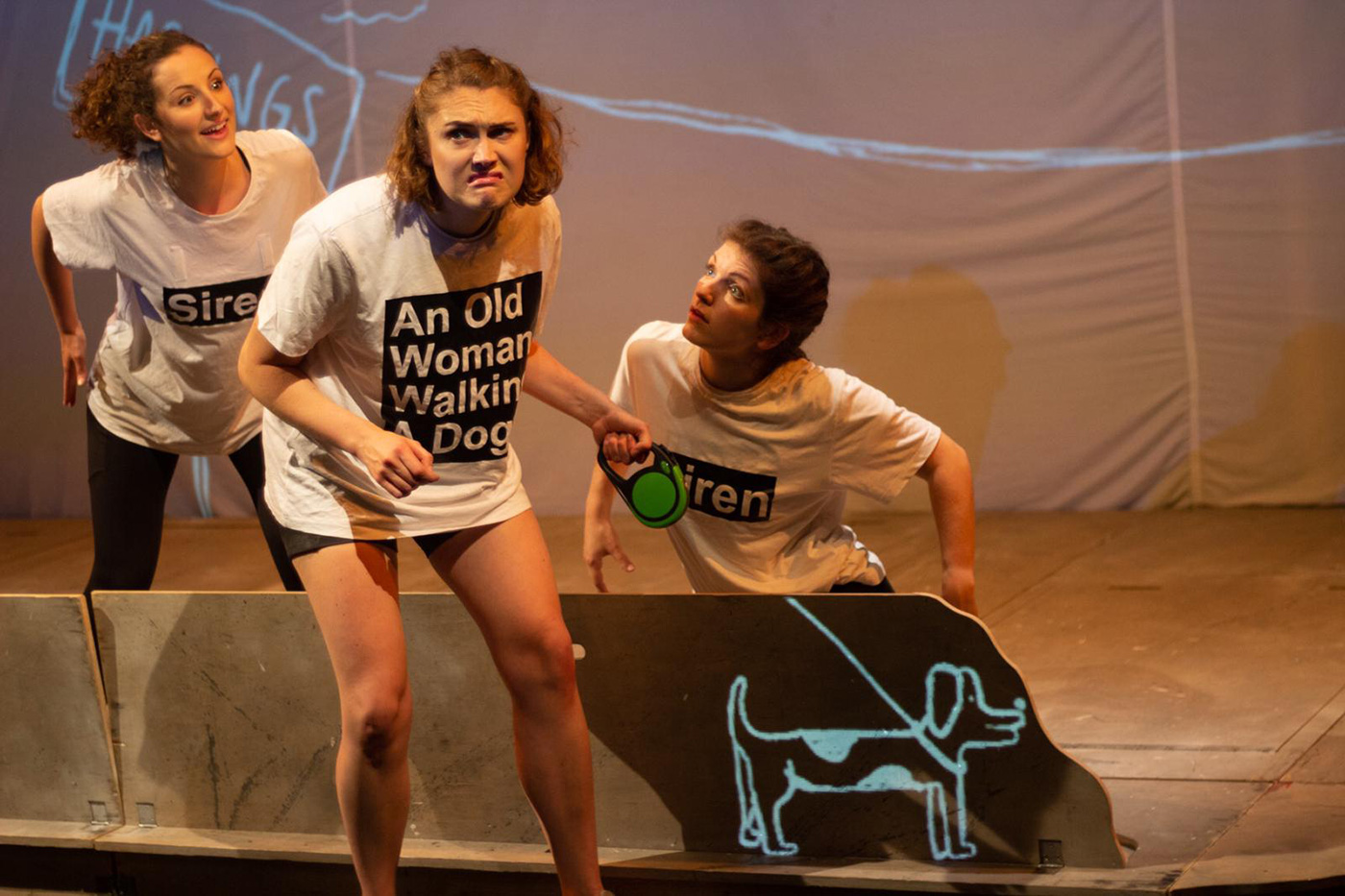 We saw an early version of Sirens last year and it was a hilarious ride, but not without some poignant underlying messages on gender, sexuality and equality. With a mixed deaf and hearing cast, impressively all of Zoo Co had learned BSL so the show was signed and/or captioned throughout, making it the most accessible theatre I’d ever seen.

We’re excited to see Sirens in its new and bigger format on Sunday. We were rather blown away by the projections used in their earlier production, so on the refurbished Ashcroft Playhouse stage these are set to be incredibly powerful. Oh and we’re still promised lots of feathers.

Zoo Co have also been working with local clubs, colleges and schools for Sunday’s performance, so before the main show begins, there will be some creative community responses to Sirens, which will form a unique introduction to the production. 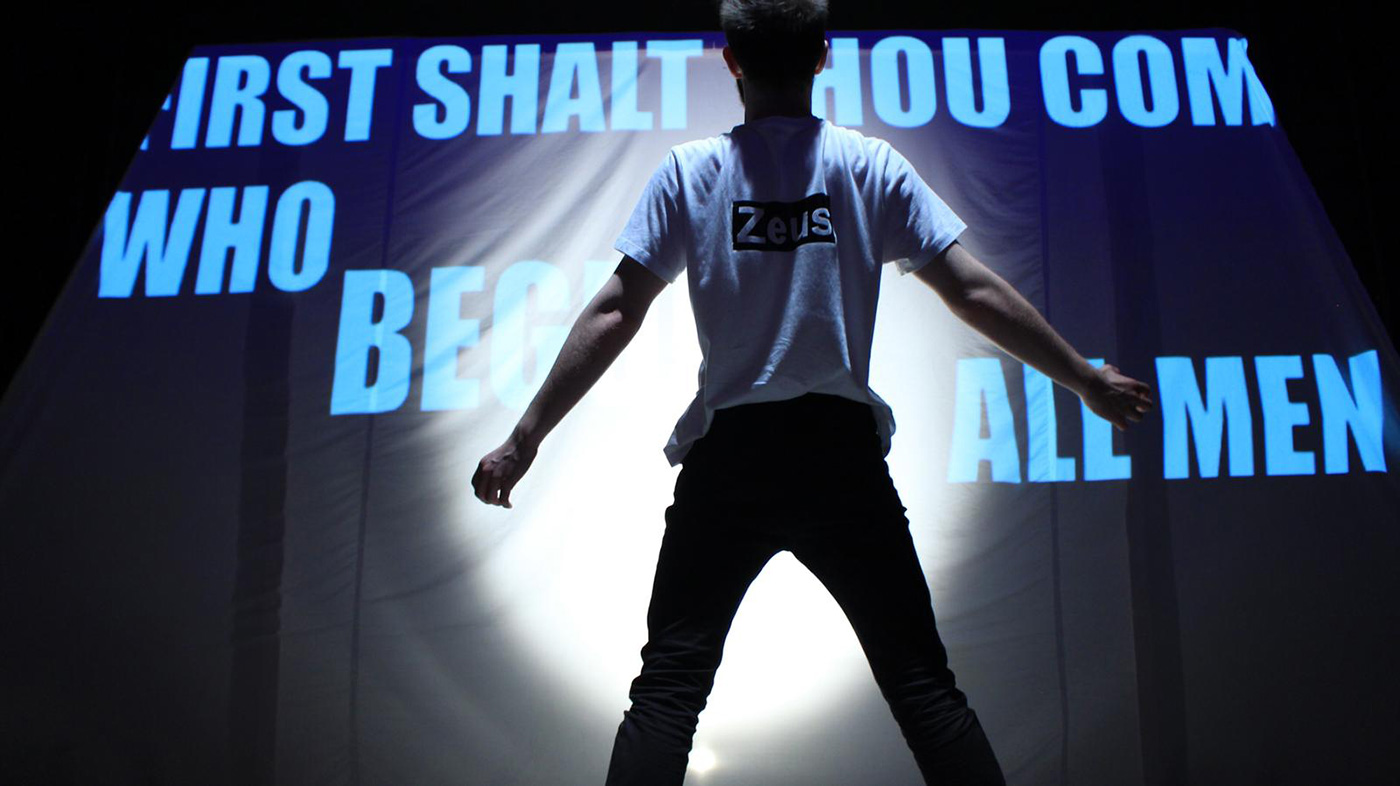 We asked Creative Producer of Zoo Co, Rosalind Hoy about this Sunday’s show, ‘We’re so excited to be a part of Fairfield’s opening season and bringing our biggest show yet to Croydon. We had a lovely time on tour with Sirens so to be bringing it to our hometown, in our home venue means a lot. We’ve been working with young people across the borough to create a response to the show too and are so excited to be sharing the stage with them. It’s going to be a really fun evening with 2 shows for the price of one!’

Owen Osbourne (Max) from Norwood Junction’s SMEH college Beckmead, who worked on the show’s intro says, ‘This has been a really great opportunity for me to practice and improve my acting and editing skills. I feel way more confident about seeing myself on the big screen after doing this project, where I was really anxious before. I think the story in our film is important because it shows the world that some people have different needs, like me.’ 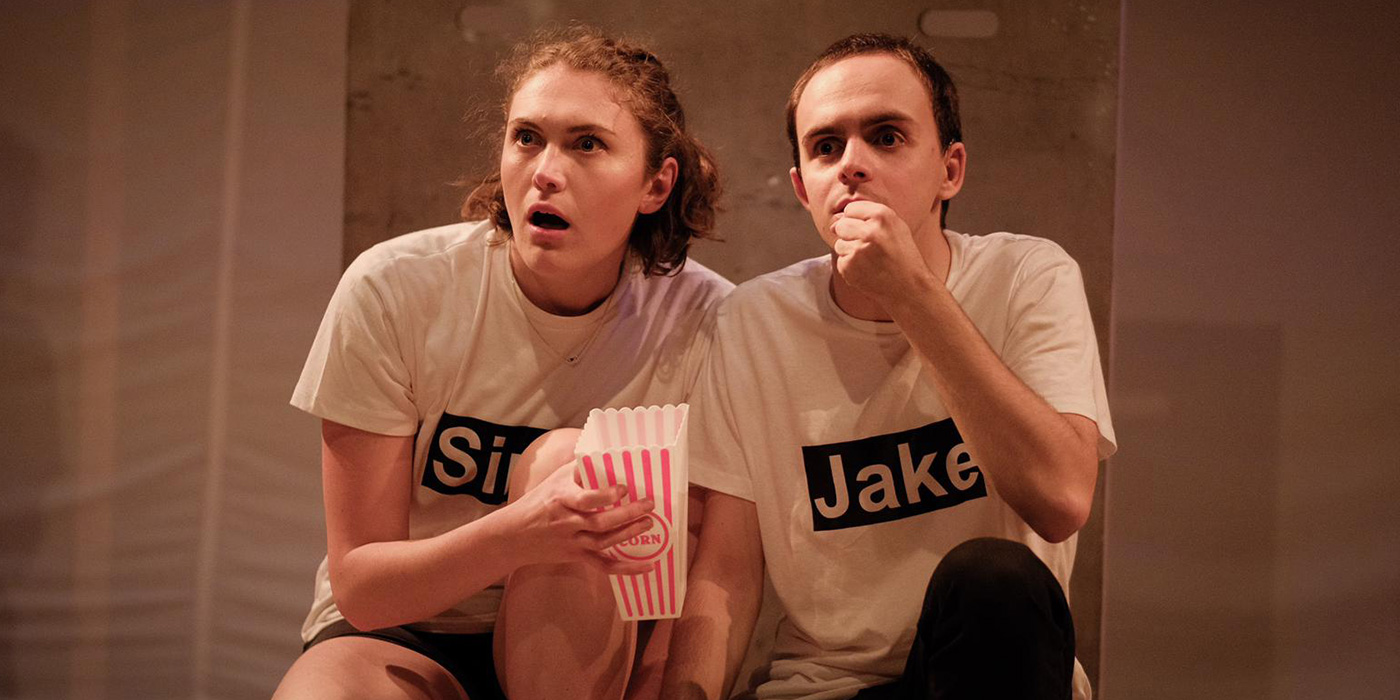 I think for us Deadline News rather succinctly sums up the show:
‘Sirens is a fist-pumping feel-good display of girl power’. Go Sirens, and get yourselves some tickets now.

Zoo Co’s Sirens is on this Sunday, 20 October at 6pm, at the Ashcroft Playhouse, Fairfield Halls. You can still grab some tickets here.