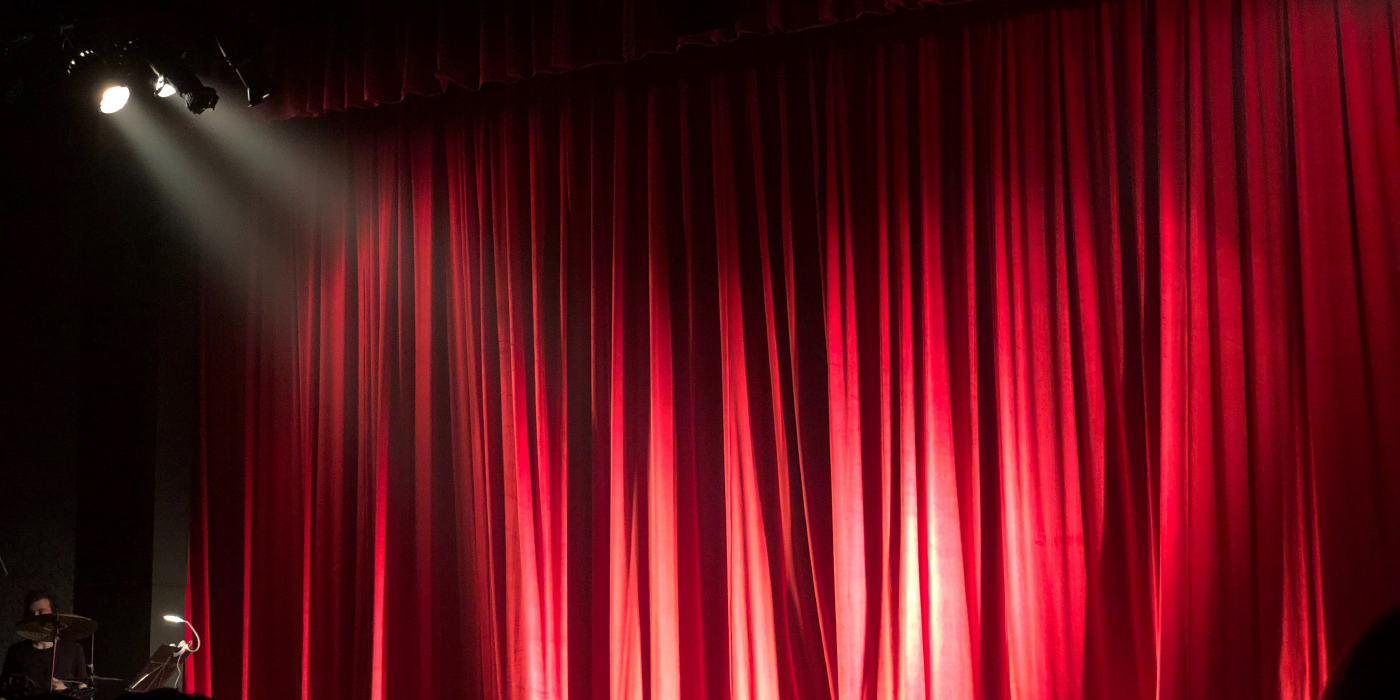 Music has always been dear to my heart. I’m in a band, curate a festival and now also have a music podcast, but I’m also a huge fan of history. I was recently reading about Croydon’s Theatreland, which is sadly no more, and got sucked into a rabbit hole of past performers of events that had taken place at a wide range of venues across our borough. The Davis Theatre, The Grand, The Hippodrome, to name but a few. So many wonderful souls hitting the boards of venues that the audience would never dream would one day succumb to ruin and the wrecking ball.  I wanted to celebrate some of the amazing performances that took place in our borough, and no doubt we will have more once the Fairfield Halls reopens, but for now, here are some of the events and performances that took place and a few stories along the way.

Now the Davis Theatre was ever so impressive. Built in 1928 and was the second largest in cinema in the UK. The stalls alone could seat 2200 people. The auditorium was in the Italian Renaissance style and there was a huge central dome in the ceiling and the venue was adorned with many early Art Deco features.

During  World War II the Theatre came very close to being reduced to rubble when a German bomber, yep you guessed it, dropped a bomb on the building. It went straight through the roof landing in the stalls killing 6 members of the audience. Miraculously the bomb didn’t go off. If it had, hundreds of people who had been watching a feature film at the time would have been killed.

Fast forward to the 50s and the downturn of cinema was really kicking in with the introduction of television. It was decided that the Davis Theatre would close its doors and that a new Theatre with modern appeal would be built in the local area. This theatre would become known as The Fairfield Halls.

The last show to take place at The Davis Theatre was on 10 May 1959, and what a show to end on! The legend, the first lady of song, Ella Fitzgerald came to Croydon and starred in a show called ‘Jazz at the Philharmonic’.  I couldn’t find footage from the Davis Theatre performance, but here is the same show performed and filmed in Amsterdam.

The Croydon Grand Theatre was built in the French Renaissance style and opened on 6 April 1896. There was seating accommodation for 2,000 people, so again, it was pretty big. It was originally used for plays but by the 1920s it became a touring house.

Much along the lines of The Davis and many theatres up and down the country, dwindling audience numbers meant that keeping the doors open just wasn’t a viable option. The community pulled together and battled to save the building. More than 100,000 people signed a petition, but its fate had been sealed. In April 1959 (not sure of the exact date) the curtains closed on the final performance which was called ‘No chance for Davies’. I couldn’t find any footage of this show, but looking back at past programmes online I saw that the Anglo Polish Ballet was performed there. I found this footage of it from 1940. A quick bit of research and I can tell you this is the Apollo in London and not Croydon, but you get a sense of what it must have been like…. Lots of side stepping in this one. 🙂

Opened in 1962, the large concert hall has been regularly used for BBC television, radio and orchestral recordings. Fairfield Halls closed for a £30 million redevelopment on 15 July 2016, and reopened on 16 September 2019. It’s had its fair share of superstars play there, the obvious ones being The Beatles, David Bowie, Queen, and Chuck Berry, but also the fabulous Gary Numan and Kraftwerk. It was as good as any touring venue but as the years passed it became known more as the place for heritage acts but also some mighty fine theatre. As mentioned, it reopened in September 2019 and it wasn’t long before fresh talent graced the stage with the Croydon Rocks all-dayer and then also a special acoustic show by Frank Turner, however, before a full schedule of cool events could really get going, 2020 happened… you don’t need me to go over that as we’re all still very much part of that chapter! Hopefully brighter times are not too far ahead and music events, comedy and theatre will be part of our lives once more.

So for now, here are some clips of performances at the Fairfield Halls to keep you entertained.

You can find out more about the history of Croydon’s theatres and halls here (and there were quite a few) with some great photos, theatre programmes and posters from the time.