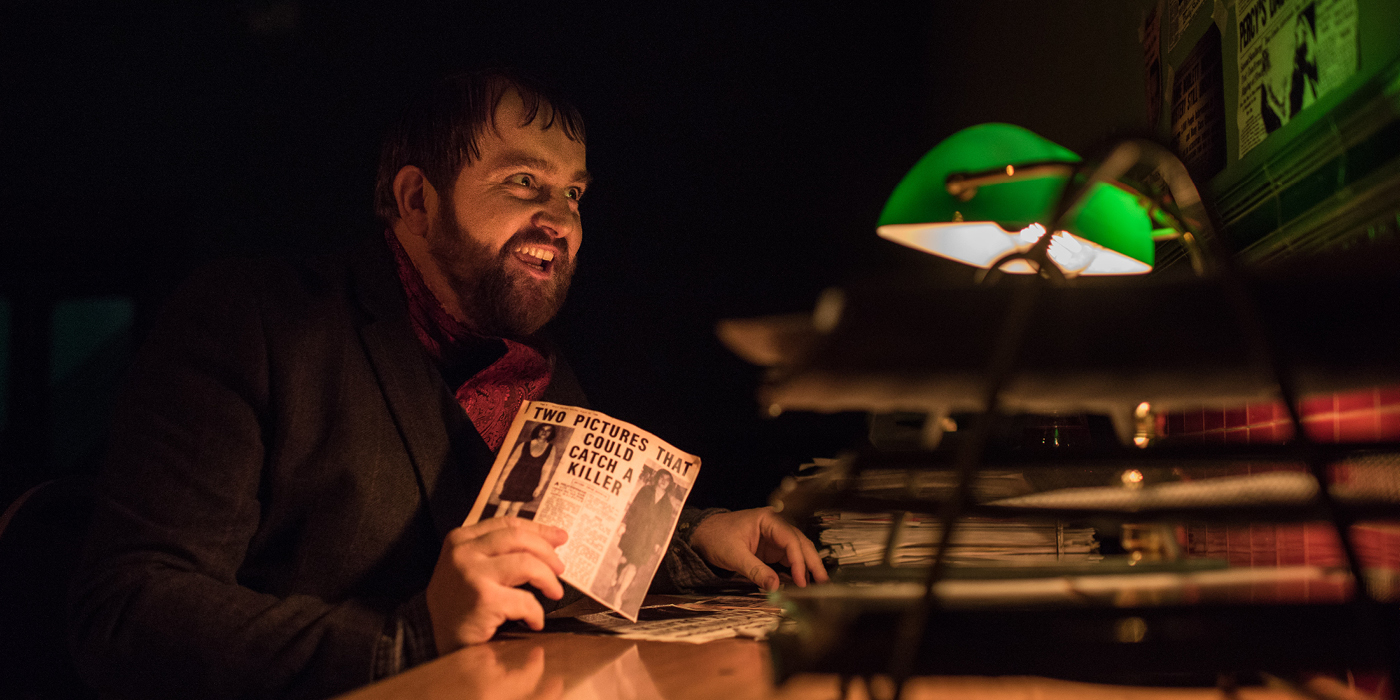 You may have heard recent murmurings of dragons in South Norwood Country Park or ghosts in Stanley Halls. We wanted to find out more about the local arts organisation behind these events, so we caught up with Disentangle Projects creative director Norman Murray to find out more.

Norman: I have lived in South East London since 2004 but we moved our family to South Norwood two years ago. We made the choice to bring Disentangle Projects to Croydon as we felt really inspired by the places and people.

Croydonist: What’s your background in theatre?

Norman: I trained as an actor but I have always directed theatre. Early on I got inspired by space and how to fill it and bring it to life. Even my jobbing work always led me to taking space and finding the best way to bring it to life. I ran a scare show on the South Bank for five years and that’s a challenge, especially as it got less and less funds so we literally had a dark room and makeup so we had to be really creative with our narratives.

I was also hired to set up the Harry Potter Photo point in Kings Cross, the one with half a cart in the wall. We were tasked with making something free worth paying for. We did this by making the best photo possible. I went past there just before lockdown and they were still doing the same moves we created years ago. 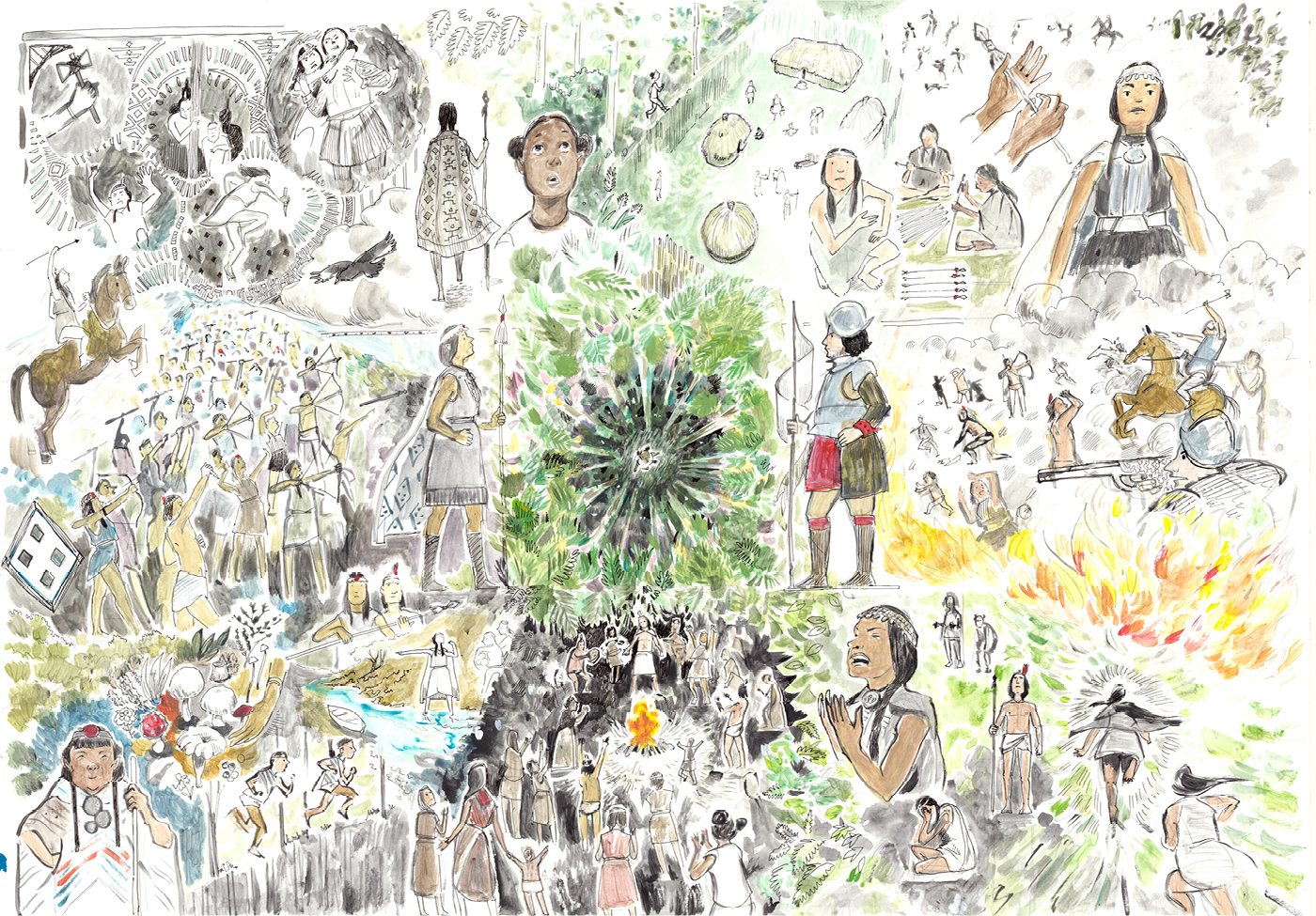 Croydonist: How did you become director of Disentangle?

Norman: We set up Disentangle in 2014 because, like many others in our industry, we realized it was the only way to get our own work made.

Croydonist: Can you tell us a bit more about Disentangle and your ethos.

Norman: We set up Disentangle to work on developing a conversation with arts in underused space with the aim to find creative ways to make that space come alive. When we look for these stories we always start with the people surrounding that space and look to the narrative in the everyday events. We have always found that live performances inspire ongoing connections and, if done well, give the people attending the event a shared unforgettable experience to talk about. We have created work on high streets, in gardens, parks, heaths, libraries, arts and community centres, churches, and once an ammunition factory in North Wales.

Croydonist: Who makes up the Disentangle team?

Norman: There are three of us who run the company, Lazaros and Tom who are our Creative Producers and myself. We also have a pool of amazing creatives from social media wizards, technicians, musicians, actors and storytellers to set designers and illustrators who make up our collective vision.

Croydonist: How did the name Disentangle come about?

Norman: The word means “free (something or someone) from something that they are entangled with”. Our work usually brings a new perspective to a space and allows the people using that space to re-engage with it again with new eyes. 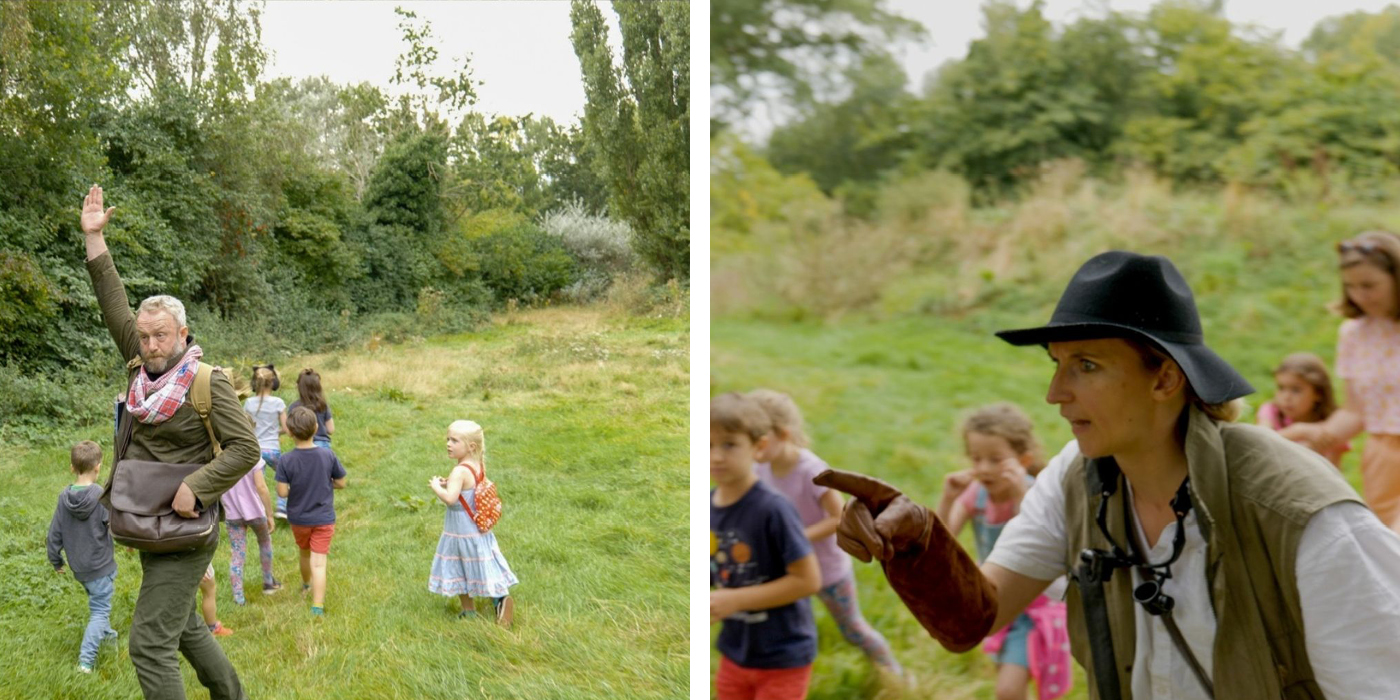 Croydonist: Tell us about your Dragon show that took place in South Norwood country park recently.

Norman: Dragon Guardians is an adventure story about a Dragon that has been living in the park for over a thousand years. We have been meeting young Dragon Guardians and training them how to take care of the dragon. They learn some basic survival skills and it’s an introduction to environmental preservation.

We had created a version of this show years ago in an ammunition factory turned wildlife reserve in North Wales but I had been developing it through lockdown and decided, when I saw the Pitch and Putt space in South Norwood Country Park, that it was the perfect way to start a conversation about this space as well as introduce young people to arts in their park.

When you start a show like this you set yourself objectives, mine included bringing people together after Covid, teaching some new skills and quite honestly to make children believe a dragon actually existed in their local park. We did all of these things to some degree. We are looking at next year and we think we can take what we learnt from this show and make some big steps to making next year something really special. We are also looking at a second chapter of the show.

Croydonist: Where else locally may our readers have seen a Disentangle production?

Norman: Last October we did Ghosts of Stanley Halls where you would have walked through the Grade II listed building and heard some spectral tales. We also did an online TV series, funded by Croydon Council, called ‘The Girl Who Fell Through the World’. This was a six-part tale, told by a mix of storytellers. It was all online and told the story of a young girl from Croydon who got lost in a book through lock down. All her illustrations formed the backdrop for the stories.

Croydonist: What has been your most memorable show?

Norman: The one that really brought me solidly into the director’s chair was a sensory show we produced called “Badger” for under 2’s. I remember watching the show after we had created it and being so amazed at how entranced the children were when the badger popped out. That positive effect we had on that audience was so influential for me. I wanted to keep making that happen for all ages. 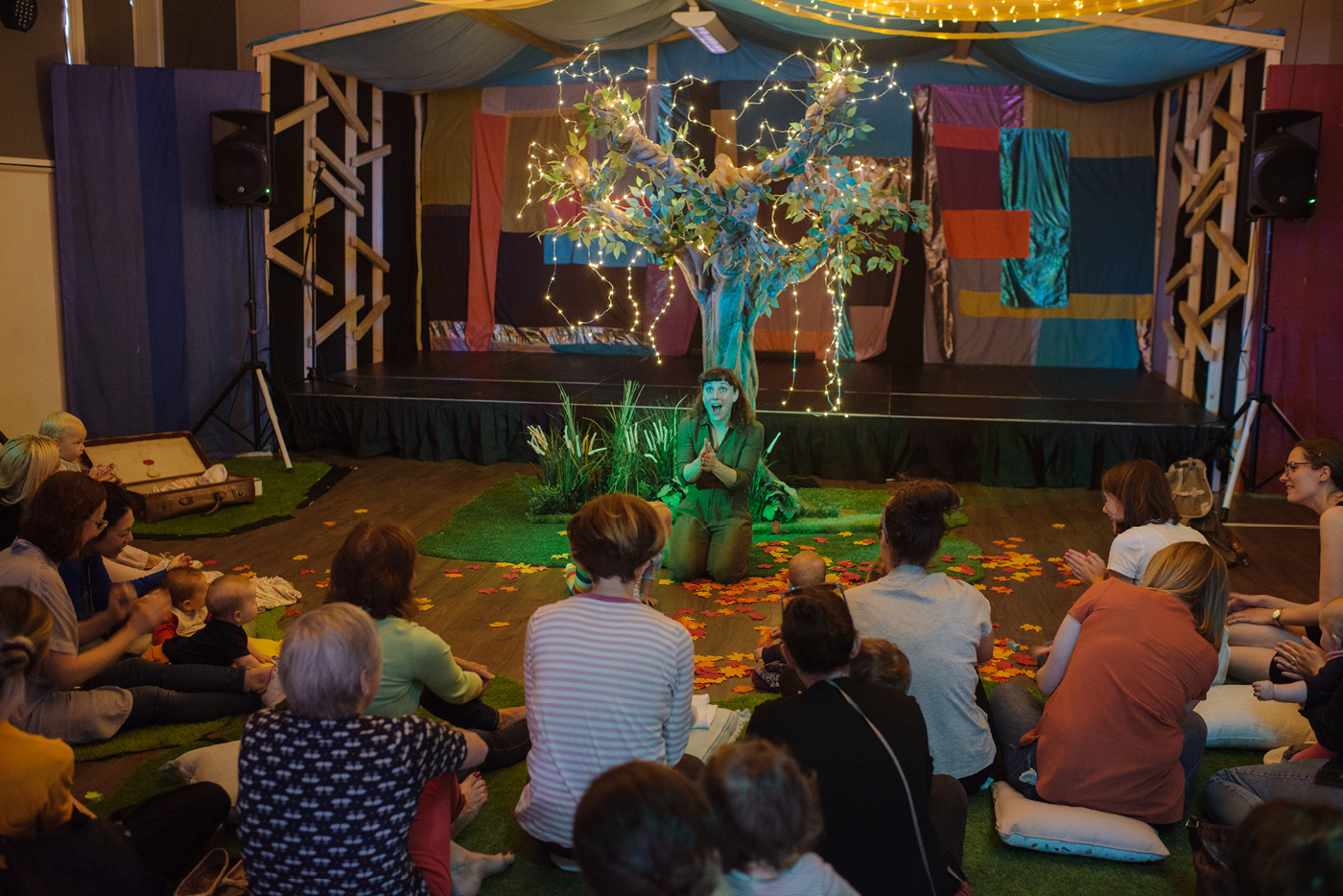 Croydonist: What’s the most challenging part of your job?

Norman: The hardest and also most exciting thing is always taking a leap into the creative unknown based on an idea and a concept you have had. With Dragons the initial idea was simply “Make a dragon and take people through some skills in a park” that was it. We had an idea what that might look like but until you start working in the space you don’t really know if it’s going to work. Lots of thinking on your feet.

Croydonist: What’s the most rewarding part of your job?

Norman: The look on the audience’s faces when they discover something they didn’t expect. In Dragon Guardians it was when the adults, who had finished building a makeshift compass out of a needle, some water and a leaf, were saying “did you know that, I never knew that”, and years ago when we did a storytelling project in the Irish Centre in Hammersmith and the audience all took a collective inhale of breath when the whole space suddenly danced with light from a bowl of water.

Croydonist: Classic interview question – if you had to invite three creatives to a dinner party (dead or alive) who would they be?

Norman: The first is not hard for me. I would have Mike Alfreds who inspired a lot of my early thoughts for directing. I bet he would have a lot of anecdotes of being an international theatre director. After that I would choose the movie director Steve McQueen. His work has equally transported me as much as educated me. Lastly I would choose Heath Ledger. I idolized him growing up. I grew my hair like his at one point. Later his focus as an actor was inspiring to lots of us coming up at the same time as him. I reckon those three people together would be a good evening of chat.

Norman: Taking into account I moved into the area in the middle of lockdown I do find the South Norwood Country Park inspiring for its raw beauty. I’m a massive lover of Stanley Arts and its plan for the future of South Norwood but the space that speaks to me the most is the Love Lane park. It’s a community led project where the street has re-landscaped a slice of land into its own unique space with makeshift planters made out of tires and donated toys. My oldest son and I love the self-made climbing frame hidden in the brambles with a pirate flag that we always look for when we do our tram trips to Grandma’s house.

Croydonist: What’s next for Disentangle this year?

Norman: We are working this year on bringing back the Dragon Show and working on developing a stage show of ‘The Girl Who Fell Through the World’. We are also looking at a new show set in South Norwood about the Second World War.