Once upon a time there was a place called Croindene, where presumably its residents wandered about amongst fields of saffron (and we’re not talking about Croydon Saffron Central). A time before the Battle of Hastings happened. A Croydon before street art and skyscrapers… OK, so I dropped history at school aged 14, and one of the few dates to stick in my head is indeed 1066 (at Hastings), so I know very little about Croydon’s history before Elizabethan times and John Whitgift, let alone as far back as the Saxon era.

Luckily we’re joined by someone who knows a lot about Croydon’s past – guest writer and local historian Tania Rahman. This week she tells us more about Croydon’s Anglo-Saxon heritage from skeletons and saffron to pagan gods and (of course) pots.

I have found that most of history tends to skip over the Anglo Saxon era of Britain, probably because there has not been much written or archaeological evidence of them.

When I first started to research Croydon’s history I found that it was the exception. Its original name ‘CROINDENE’ means ‘Valley of the Crocuses’ or Saffron Valley after a type of crocus that grew in the area. In fact, when I attended Old Palace School, one of my first pieces of history homework was to find out what the name Croydon actually meant. Years later when I took part in the 2017 Croydon Heritage Festival, the theme was ‘Origins’, so I took part in a discussion forum at my old chool where I talked about my findings. 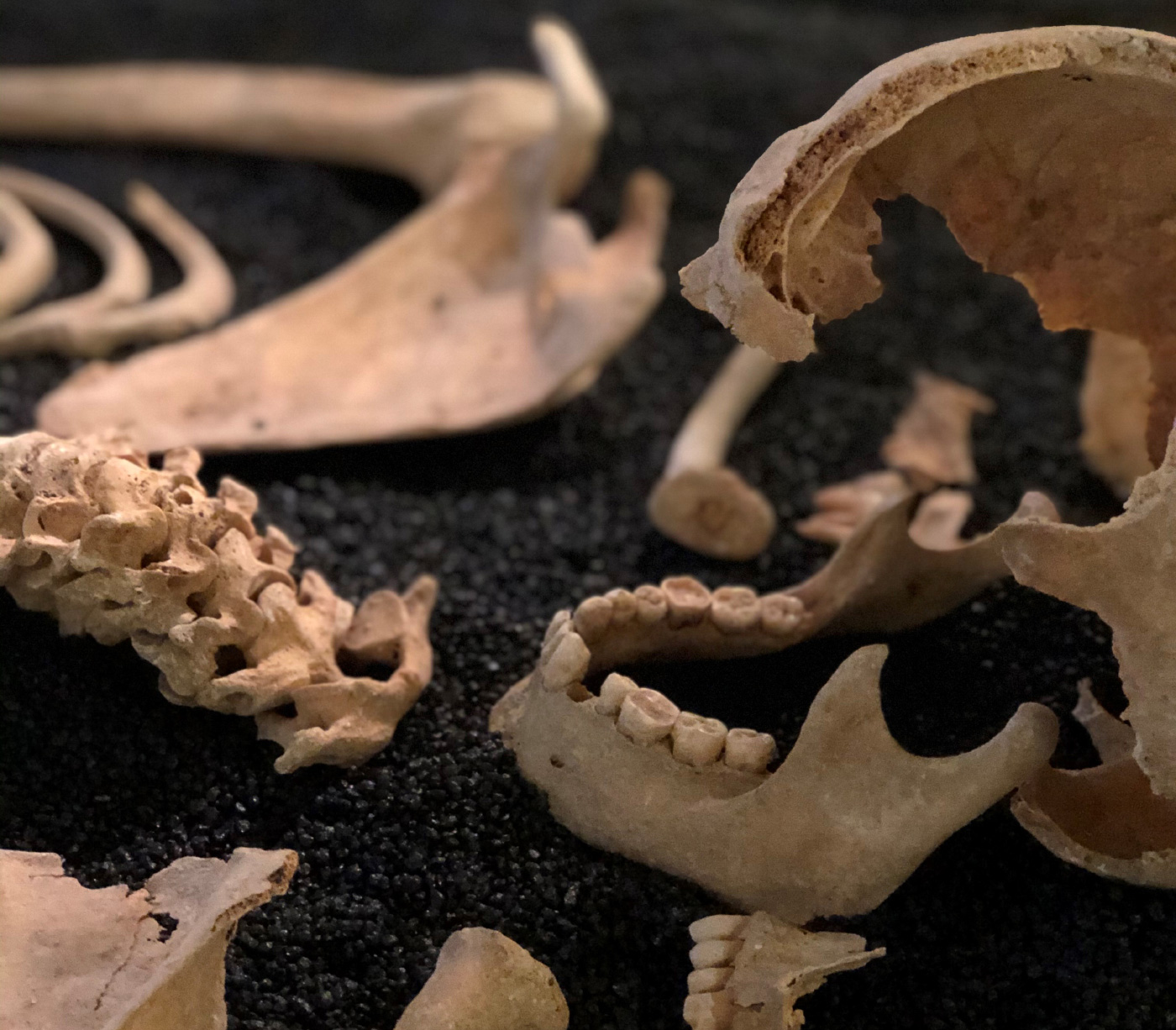 In fact, in 2014 an Anglo-Saxon skeleton was discovered under a driveway in Purley, Riddlesdown Road. It is now on display at the Croydon Clocktower but was originally thought to be a murder victim. In 2015 another Saxon skeleton was discovered in Lion Green Road in Coulsdon, with 6th and 7th century knives, which were probably grave goods. There are still several buildings and landmarks in Croydon with Anglo Saxon origins including Selsdon De Vere Hotel and Croydon Minster. The official website of the De Vere Selsdon Estate even mentions this, ‘De Vere Selsdon Estate has a story to tell with roots that go as far back as the 9th century. Since then an Anglo-Saxon hall, a medieval estate for the Knights Templar and a Victorian country seat have been a few of its former lives.’ While the Croydon Minister website tells us ‘Croydon Minster has a long and distinguished history. It is believed to have been founded in the Saxon times since there is a record of “a priest of Croydon” in 960 (AD)’. But the best evidence of Anglo-Saxon settlement is the cemetery at Park Lane where grave goods including weapons and a bowl of hazelnuts were discovered. 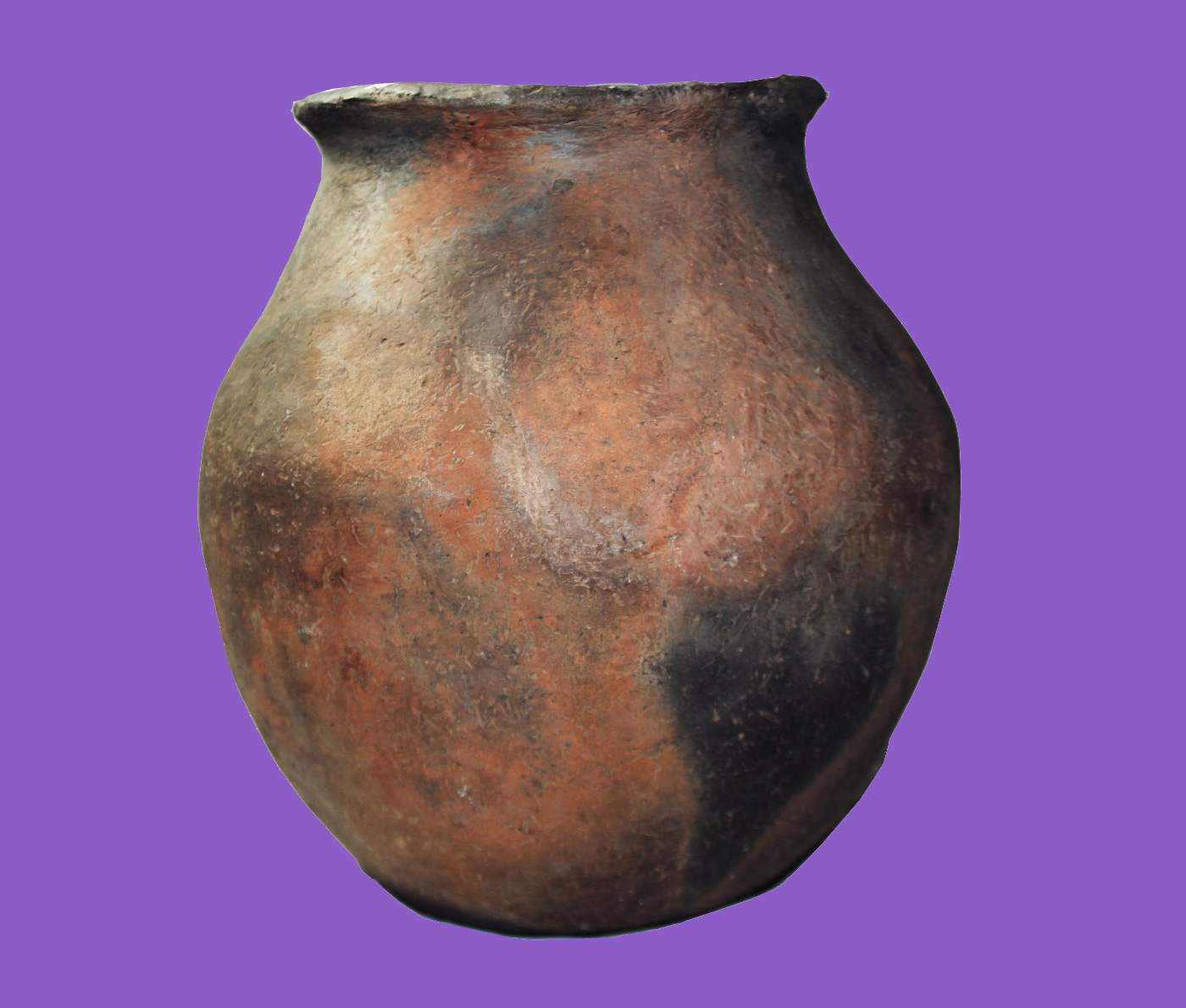 This confirmed what I had read while working in the Anglo-Saxon gallery at the British Museum, not only about their warrior culture but also about their belief in the afterlife as they were buried with their most treasured possessions. This person was most likely a warrior. The bowl of hazelnuts was probably meant as an offering to their Underworld. There are also archaeological records of this on the Croydon Council website. Most people visiting the Anglo-Saxon gallery at the British Museum are usually looking for the Sutton Hoo collection or are looking for medieval or Viking weapons, as they are unaware of Anglo-Saxon warrior culture, so I recommend the collection to them. There is still evidence of Anglo-Saxon culture today. Even though they converted to Christianity almost completely in the 6th century, it is thanks to their pagan gods that we have the days of our week; the gods, Tiw, Woden and Thor give us Tuesday, Wednesday and Thursday while the goddess Frige gives us Friday. Sunday and Monday are derived from Sun and Moon. Meanwhile the Saxon epic warrior poem Beowulf is one of the earliest pieces of literature and was made into a film by best selling author and Whitgift alumnus Neil Gaiman.

I first learned about the Saxons in primary school only because they were defeated by the Normans in the Battle of Hastings, so I had no idea how important they were to British history until I started to work at the British Museum and then discovered their role in our borough’s history.